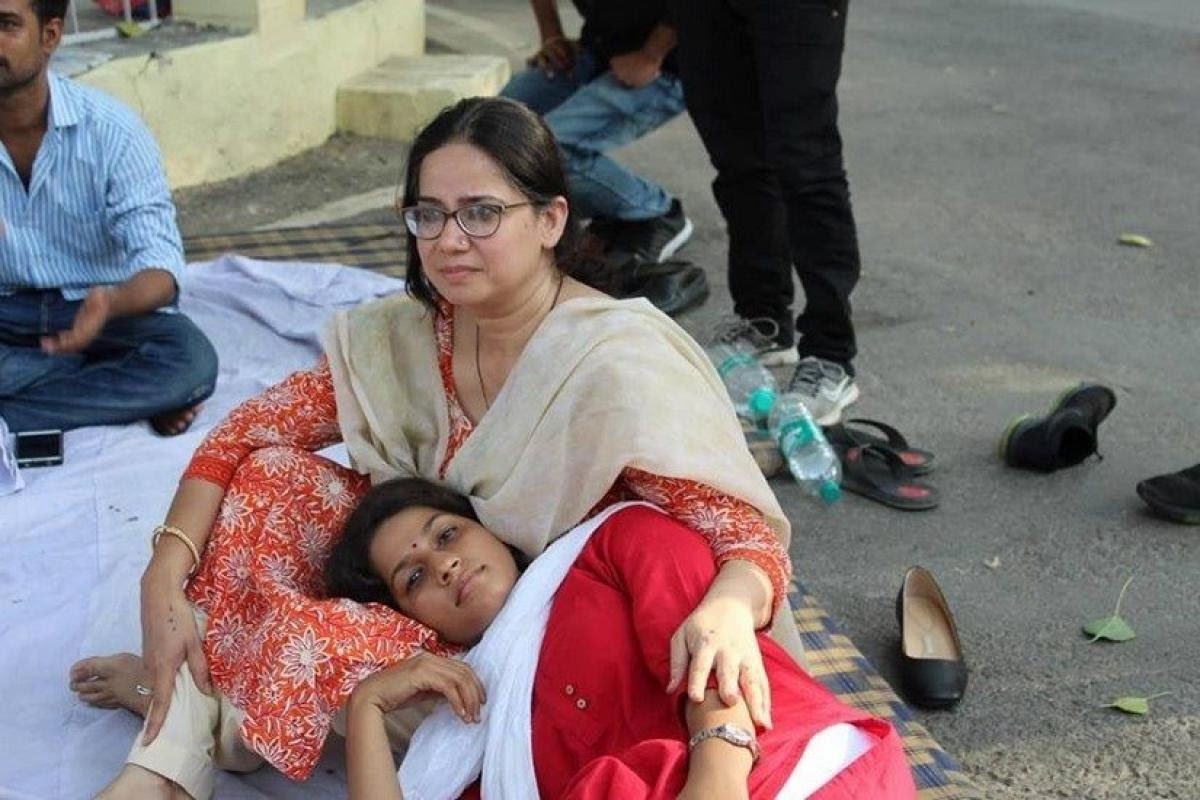 Lucknow: Social activist Sadaf Jafar who was released from Lucknow Jail on Tuesday, has narrated the brutal behaviour of the police that she faced during the anti-CAA protests. Sadaf was arrested in Lucknow on December 19 while she was streaming live on Facebook the anti-CAA protests in the state capital.

"I was kicked in the stomach by a male policeman. He called me a Pakistani," she told reporters after her release from jail on Tuesday. The activist was accused of rioting and was tortured and abused by the police, who had arrested her from a protest venue at Parivartan Chowk on December 19.

"The cops abused me and I was slapped by a female cop and then a male officer, who claimed that he was an Inspector General rank officer, also assaulted me. He kicked me in stomach," she said. She said that being in police custody felt like being in a "black hole". "Anybody who came looking for me at Hazratganj police station was also being detained.... It was like a black hole," she recalled.

At the police station, where she was from December 19 afternoon till the next day, she was neither offered a blanket nor food. Sadaf is a single mother of two minor children and her arrest had led to widespread outrage.

Congress leader Priyanka Gandhi and filmmaker Mira Nair were among those who criticised her arrest and demanded her release. Priyanka Gandhi had even visited her home in luck now and met her children. 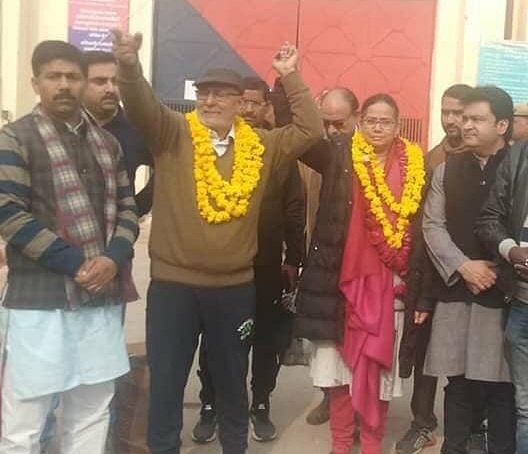 Jafar, Darapuri walk out of jail