He is the 18-year-old revolutionary who sacrificed himself for the country with Gita in hand.
FPJ Web Desk 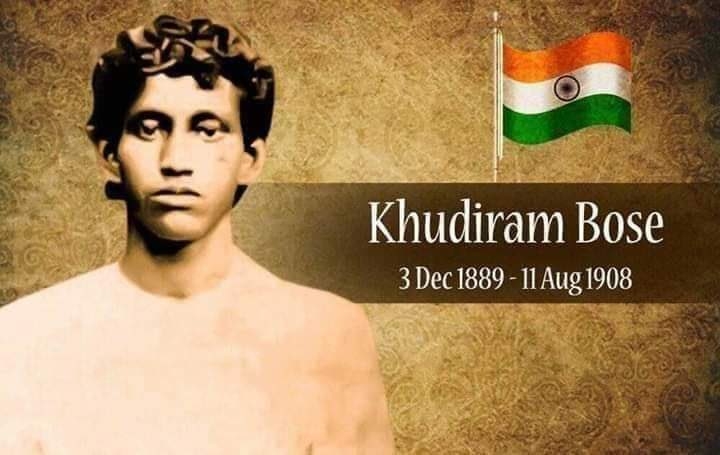 Indian revolutionary from West Bengal, Khudiram Bose was born on December 3, 1889, in a hamlet named Habibpur in Midnapore district. He was one of those to begin young to love and devote everything for the country.

Since the period of adolescence, he saw himself involved in revolutionary activities, having got inspired by a series of speeches given by Sri Aurobindo and sister Nivedita, when the duo visited Midnapore in the early 1900s.

On his 132th birth anniversary, here are some lesser-known facts about the great leader:

During the times of Bengal partition, in 1905, Khudiram actively participated in protests against the British. Bose was just 15 when he joined the Anushilan Samiti, an early 20th century organisation that propounded revolutionary activities in Bengal. He had started participating in political activities since his school days. He took to contribute through the processions and raised slogans against English imperialism.

Troublesome time knocked his door, he dropped out after class 9. This made him focus completely into the freedom movement. After leaving school, Khudiram became a member of the Revolutionary Party and played a key role in distributing Vande Mataram pamphlets.

With his interest and abilities, in a year he managed to learn to prepare and plant bombs. He would courageously plant them in front of police stations and railway stations. Bose also played a role in the December 6, 1907 bomb blasts which happened at Narayangarh railway station in Bengal. 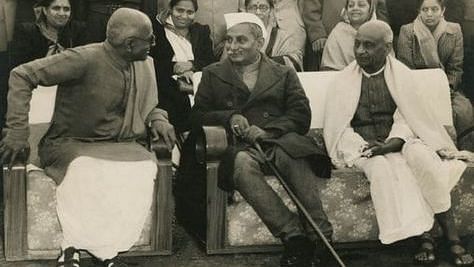 The challenging phase of his life hit him in 1908 when he along with another revolutionary, Praful Chandra Chaki were assigned the task of assassinating the district magistrate of Muzaffarpur, Kingsford. Before coming to Muzaffarpur, Kingsford was a magistrate in the Bengal province. His tortuous clamping down on revolutionaries, had got him the ire of this young group of nationalists who planned to hurl a bomb on him.

The two reached Muzaffarpur district of Bihar and seeing the opportunity, threw a bomb in a Kingsford carriage. But, unfortunately, Kingsford was not in and the attempt went wrong for the aimed target. The carriage happened to have the wife and daughter of another British officer named Pringle Kennedy, who lost lives due to the bombing incident.

It was tough for Bose to escape the furious British now, the British police followed Bose closely post the bombing of Kingsford carriage. This resulted to him getting arrested. Chaki on the other hand, killed himself to save dignity before being caught and killed by the British.

As per the pages of history and other reports, Khudiram was 18 years 8 months and 8 days old when he was martyred. On August 11, 1908, he was hanged in Muzaffarpur jail. Some suggest that Khudiram Bose was like a fearless lion who embraced death for the love of his country, walking towards the gallows with the Bhagavad Gita in his hand. 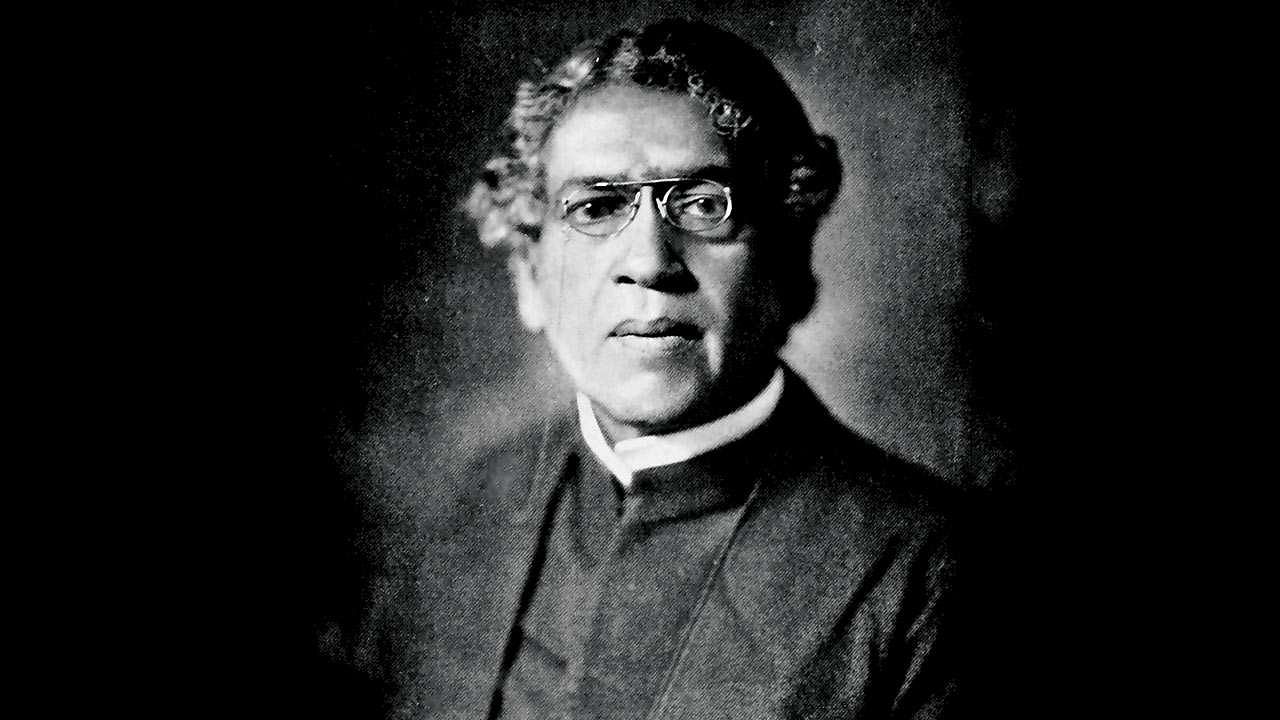 Sir Jagadish Chandra Bose Birth Anniversary: 10 facts about the biophysicist and botanist you ought...