While critics pointed out at 'propriety', those backing Iyer, including her husband, highlight the multiple roles women play and their right to have their moments with their children.

Thiruvananthapuram: Is it proper for a woman IAS officer to bring her child to a public function and address the gathering holding him in her arms? This is the question being hotly debated by the netizens of Kerala over Pathanamthitta district Collector Divya S Iyer bringing her son to the valedictory ceremony of a private film festival and delivering the speech with the three-and-a-half -year old child in her arms.

While critics pointed out at 'propriety', those backing Iyer, including her husband, highlight the multiple roles women play and their right to have their moments with their children. The incident triggered a controversy after Deputy Speaker of the state Assembly, Chittayam Gopakumar, one of the organisers of the sixth International Film Festival of Adoor, shared a video of the Collector with her son attending the finale of the three-day event on October 30 on his Facebook page.

However, he deleted the video from his FB handle later.

In the video, Iyer could be seen sitting with her child on the dais, cuddling him and later affectionately talking to him while standing up to deliver her speech.

While a large number of people came out criticising her, saying the act was improper for a high-ranking officer, several others voiced support to the Collector and pointed out to the example of New Zealand Prime Minister Jacinda Ardern who had made history by bringing her three-month-old daughter to the United Nations General Assembly in 2018.

While Ardern delivered her speech at a peace summit in the UN, her partner Clarke Gayford had held the infant on his lap, creating headlines worldwide.

As criticism mounted against Iyer over the incident, her husband K S Sabarinadhan, former legislator and Youth Congress state vice-president, came out in strong defence of his spouse, saying she took the boy along with her as it was a holiday and the function was purely unofficial.

In a Facebook post on Thursday, he said Iyer is a committed officer who completely dedicates her week days for official purposes but would try to spend Sundays with her son by avoiding travel, meetings and other programmes.

However, some functions could not be avoided in certain circumstances and in such situations she would inform the organisers in advance that she would attend the event along with their son, he said.

Noting that such a discussion was good in one way, he said it was not the issue of one Divya Iyer alone but of the majority of working women who stand firm on their feet by overcoming several hurdles and difficulties.

At least, half of the criticism would be over if we learn how many difficulties are being overcome by women, who are playing multiple roles as wife, mother and so on, besides handling professional duties.

"Working mothers do not need anyone's sympathy. But, the society should give them a positive space to work," Sabarinadhan added.

Renowned writer Benyamin and social activist Dhanya Raman were among those who extended whole-hearted support to the woman IAS officer in the controversy.

Raman, in a recent Facebook post, said let all children have the chance to grow up enjoying the love of their mothers' heart.

Benyamin said besides being the district collector, Iyer is also a person who plays multiple roles like wife, mother, friend and so on.

"She also needs private moments. She also has the right to spend some time with her child," he said in a FB post.

Asking what was objectionable in taking the child along with her while attending a private function, he also said "why cannot we think about the rights of mother and child?" He also pointed out at the respect shown to women in many foreign countries if they arrive at public platforms, parliaments and legislative assemblies with their babies.

However, many persons including noted lyricist Rajeev Alunkal criticised the Collector's act saying by bringing the child to a public function, she acted without much propriety.

Several other critics charged that the woman official had "over-acted" and did not give much seriousness to the event.

The officer is yet to react to the controversy. 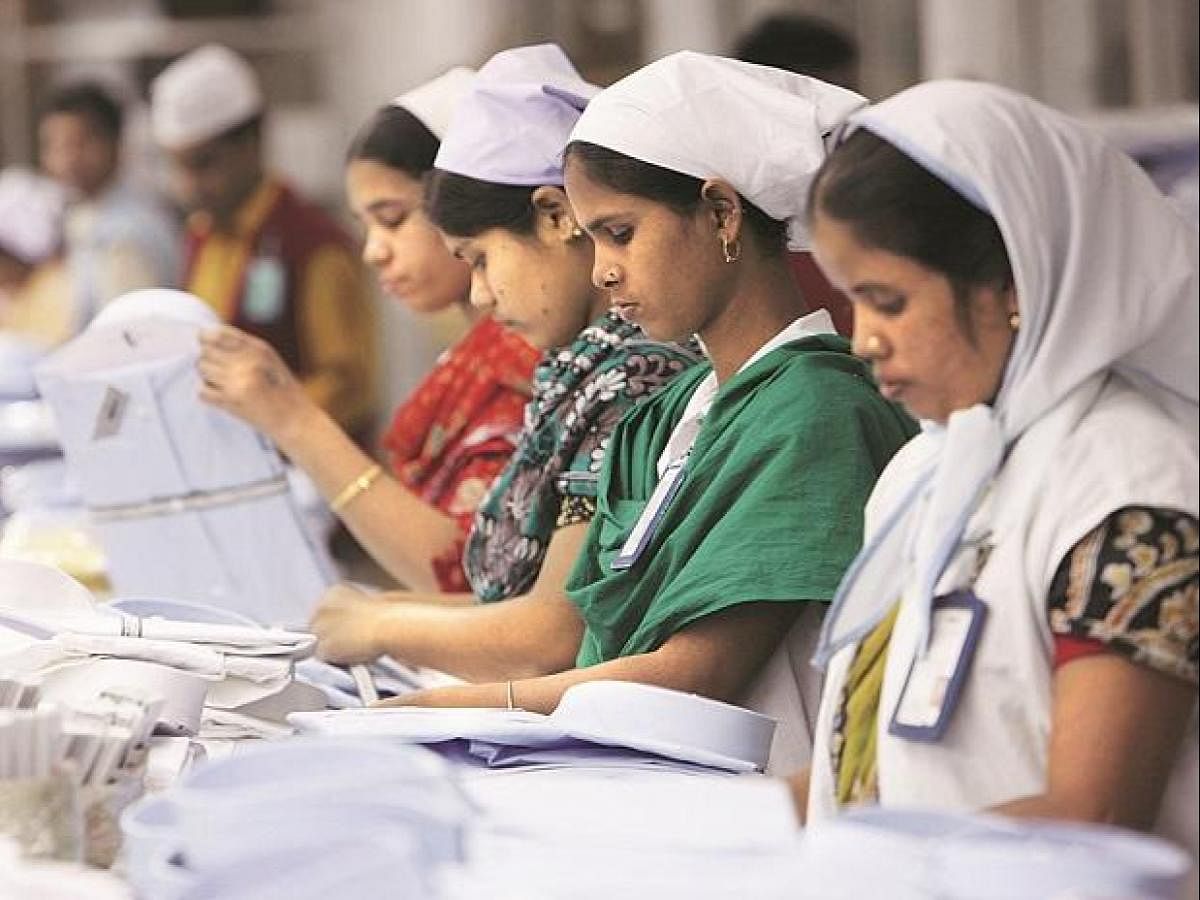