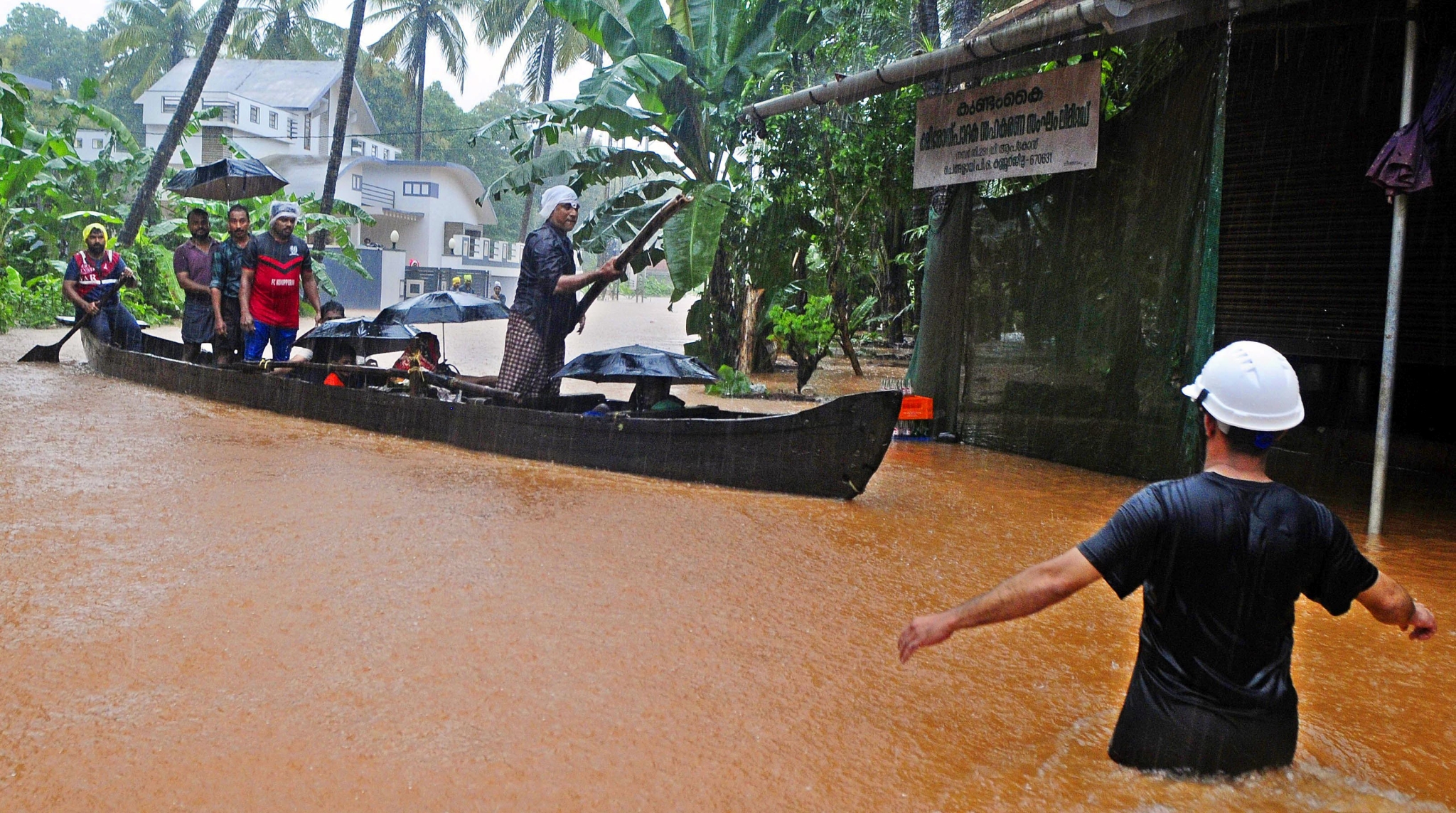 All educational institutions will remain shut on Tuesday in Kottayam, Pathanamthitta, Kollam and Alappuzha districts. Kerala University and MG University have cancelled their exams scheduled for Tuesday.

According to the IMD, an orange alert for rainfall denotes very heavy rains from 6cm to 20cm of rain. A yellow alert indicates heavy rainfall between 6 to 11cm while a red alert is issued when there is a likelihood of torrential rains of over 20cm in 24 hours.

Besides, a Low-Pressure Area over the north Andaman Sea and its neighbourhood with the associated cyclonic circulation extending up to 5.8 km above mean sea level persists.

It is likely to move west northwestwards and become well marked over East-central and adjoining Southeast Bay of Bengal during the next 48 hours. Thereafter it is likely to continue to move west-northwestwards and reach Westcentral and adjoining Southwest Bay of Bengal off south Andhra Pradesh! north Tamil Nadu coasts around November 18, the IMD said on Monday. 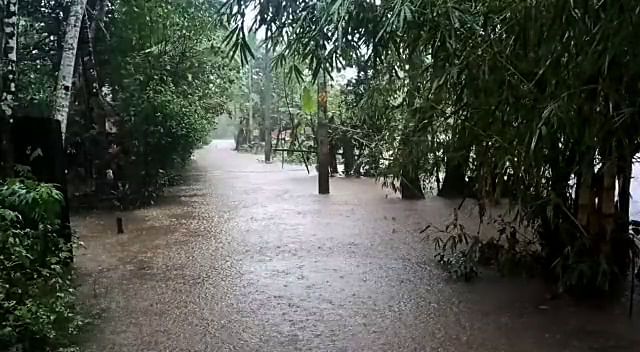