Heavy rains in the state of Kerala damages their agricultural produce worth Rs 400 Cr.
IANS 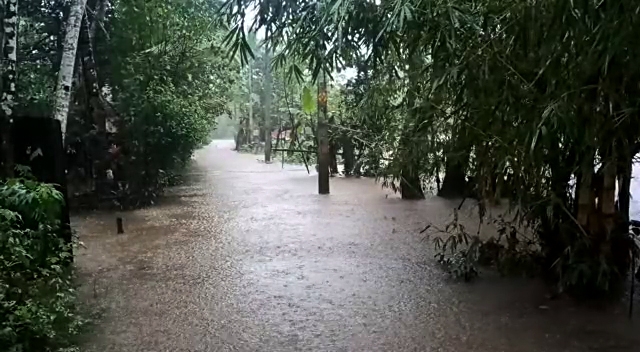 Heavy rains that continue to lash almost all districts of Kerala for the past few days has caused damages to agricultural crops worth Rs 400 crore, said a state Minister.

State Agriculture Minister P. Prasad told the media on Monday that the damage to crops is around Rs 400 crore.

"We will now approach the Centre for the compensation and for that to happen, we request all those who have suffered damages to their crops in the next 10 days to raise their request for it," said Prasad.

Heavy rains have thrown life out of gear in many parts of Kerala including the state capital Thiruvananthapuram, besides Kollam, Alappuzha, Pathanamthitta, Ernakulam, and Kasargod districts.

Chief Minister Pinarayi Vijayan has asked people to be cautious in the next few days following the heavy rains that have been lashing the state.

On Monday in the state capital district, two deaths have been reported when a tribal man was found dead after being washed away, while a four-year-old girl child fell into a overflowing well and died.

With these two deaths, the death toll due to heavy rains has risen to five, after three deaths took place on Sunday.

Consequent to the rains, the government declared holidays for educational institutions in nine districts of the state. 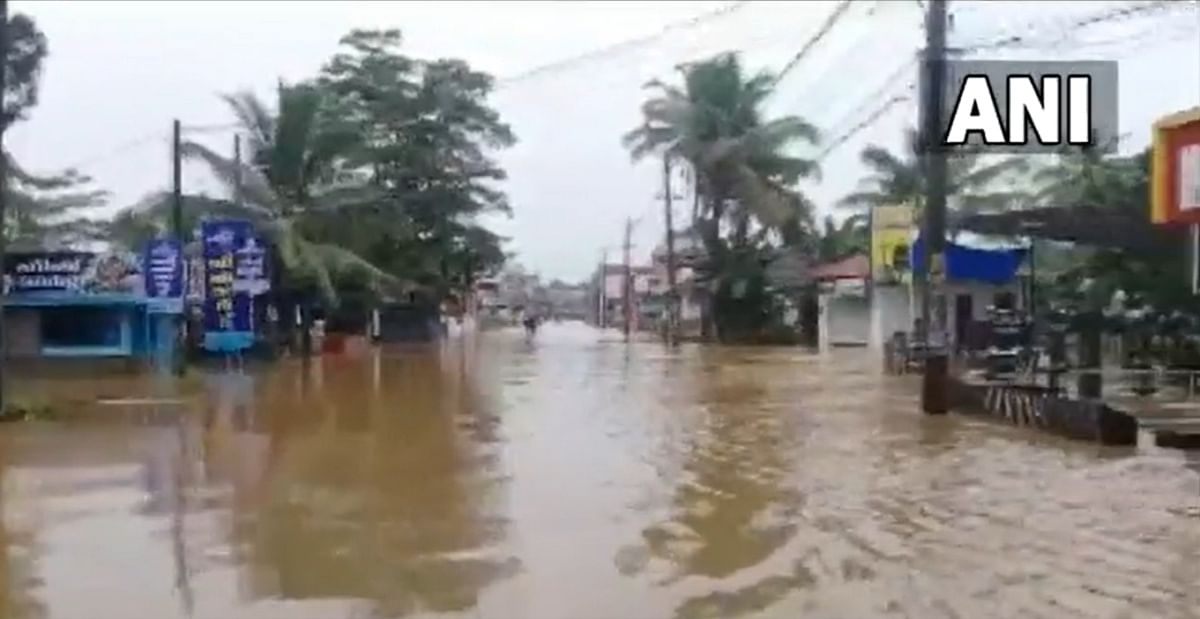