Thiruvananthapuram: Kerala Governor Arif Mohammed Khan already up in arms against the state government over the issue of vice-chancellors of 11 universities, on Wednesday wrote to Chief Minister Pinarayi Vijayan that he has 'withdrawn the pleasure' against state Finance Minister K.N. Balagopal.

'Withdrawing pleasure' indicates an indirect way to ask the chief minister to sack the minister. But, Vijayan soon wrote back to Khan stating that Balagopal's speech was nothing but a political response and it was not meant to lower the dignity of the governor. 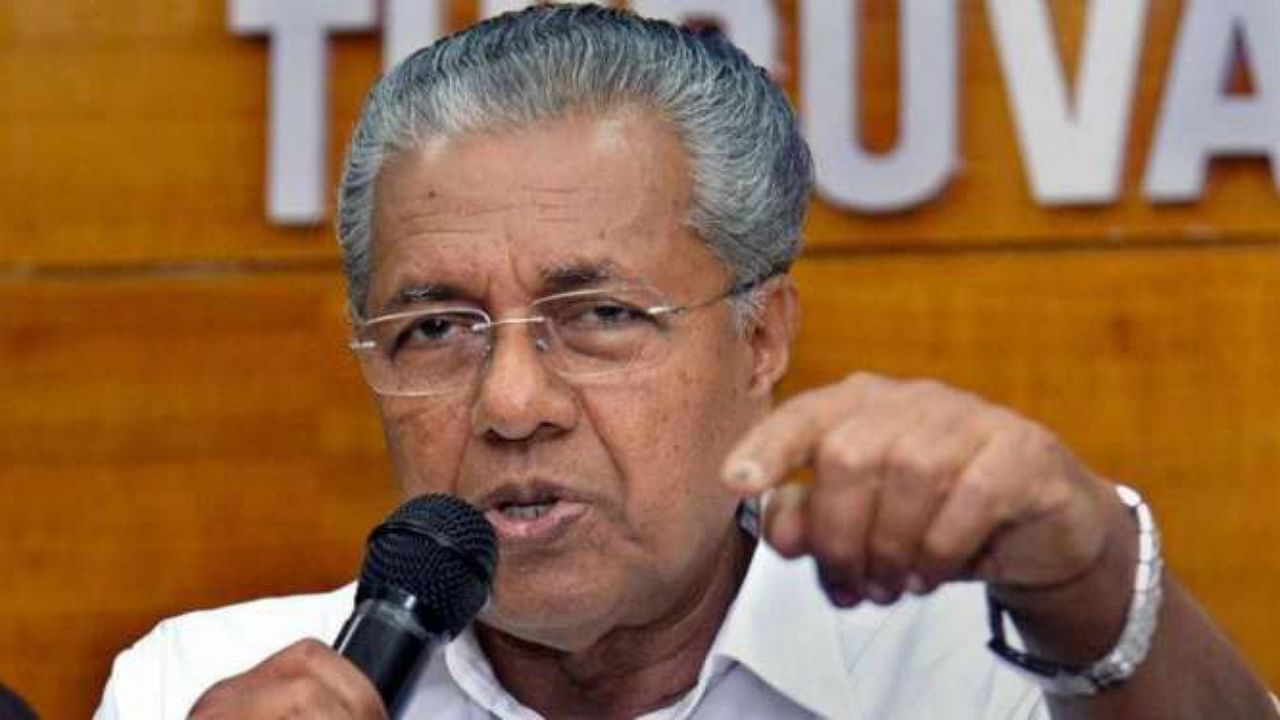 Khan has been upset with Balagopal over a speech that he made early this month when he, without naming Khan, said that "those who come from Uttar Pradesh where vice-chancellors move around with armed security guards, do not know the quality of the universities in Kerala".

But, Vijayan has now written back to Khan stating that the speech was nothing but a political response and it was not meant to lower the dignity of the governor.

State CPI secretary Kanam Rajendran reacted to Governor by saying that "it was unfortunate that the governor does not know what his rights, duties and responsibilities are".

Leader of Opposition V.D. Satheesan said the governor and the chief minister were engaged in a fake encounter to fool the people.

"This is nothing but a drama and the two are hand in glove to divert from issues where the CPI(M) leaders are caught in misconduct cases, the law and order situation in the state is appallingly poor, prices are skyrocketing and the two are playing foolery to tell the people that they are against each other, but they are hand in glove," said Satheesan. He pointed out that a governor has no right to withdraw a minister and his letter to this effect does not have any value.