He said that making employment exams in Hindi will result in the denial of employment to a large percentage of youth in the country and the imposition of language is against the principle of cooperative federalism.

Chief Minister Vijayan wrote to the Prime Minister to inform him of Kerala's stand in the wake of reports on the recommendation of the official language committee of Parliament to make the medium of examinations conducted for central services in Hindi and to make Hindi a compulsory language of study in educational institutions including IITs and IIMs.

"The essence of India is defined by the concept of "unity in diversity", which acknowledges cultural and linguistic diversity. Acknowledging this, it is brotherhood, tolerance, and mutual respect between different peoples that sustain our country. The Chief Minister said that promoting any one language above others would destroy this integrity, "said Vijayan.

In terms of education, the Kerala CM said the Centre has to accept the characteristics of states. He said making employment exams in Hindi would result in the denial of employment to a large percentage of youth in the country. Moreover, the imposition of Hindi is against the principle of cooperative federalism, he said.

The Chief Minister demanded that the central government should withdraw from the efforts to impose the Hindi language. 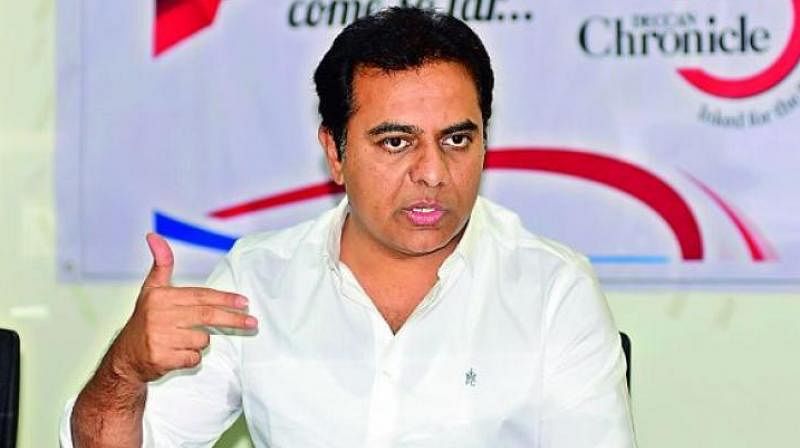