HomeEducationTRS opposes move to replace English with Hindi in IITs

TRS opposes move to replace English with Hindi in IITs

TRS working president K. T. Rama Rao said that his party is against any move to impose Hindi.

Hyderabad: The Telangana Rashtra Samithi (TRS) has strongly opposed the recommendation of a Parliamentary committee that the medium of instruction in technical and non-technical higher educational institutes such as IITs should be Hindi.

TRS working president K. T. Rama Rao said on Wednesday that his party is against any move to impose Hindi.

He said that India does not have a national language and Hindi is one among the many official languages.

"To impose Hindi by way of mandating in IIITs and central government recruitments, NDA government is flouting the federal spirit Indians should have a choice of language and we say no to Hindi imposition," tweeted Rama Rao. 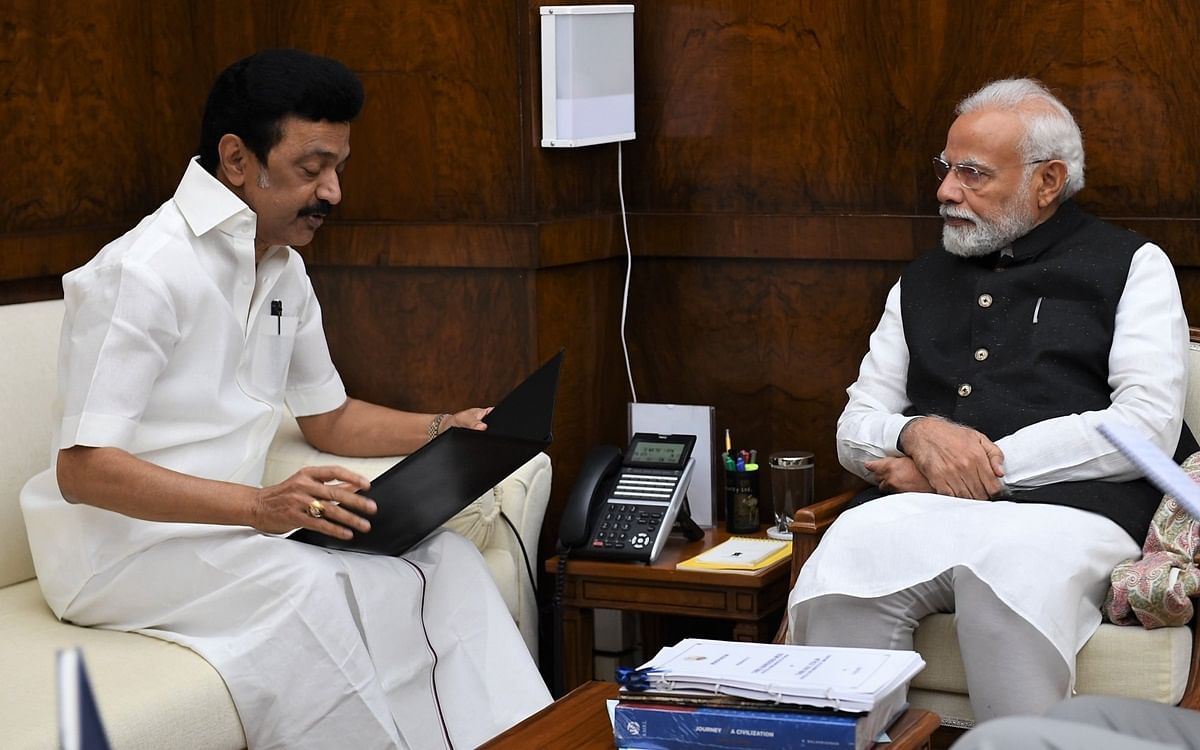 The parliamentary committee headed by Home Minister Amit Shah has recommended that the medium of instruction in technical and non-technical higher education institutes such as IITs in Hindi-speaking states should be Hindi and in other parts of India their respective local language. It said the use of English should be made optional.

The end of compulsory English language question paper in the recruitment examinations and adequate arrangement for Hindi translation in the orders of the high courts in Hindi-speaking states are among over 100 recommendations made by the committee in its latest report.

Former member of Legislative Council Professor K. Nageshwar also said that the move is against federalism and national unity.

"Amit Shah led panel recommends mandatory Hindi medium in IITs and compulsory test in Hindi in lieu of English in central government recruitment. Should we, who speak Telugu and other Indian languages not oppose this Hindi hegemony? The move is against federalism, national unity," said Nageshwar Rao.