Kerala Chief Minister Pinarayi Vijayan applauds the hardships of protesting farmers and gives full credit to them for the repeal of three farm laws.
IANS 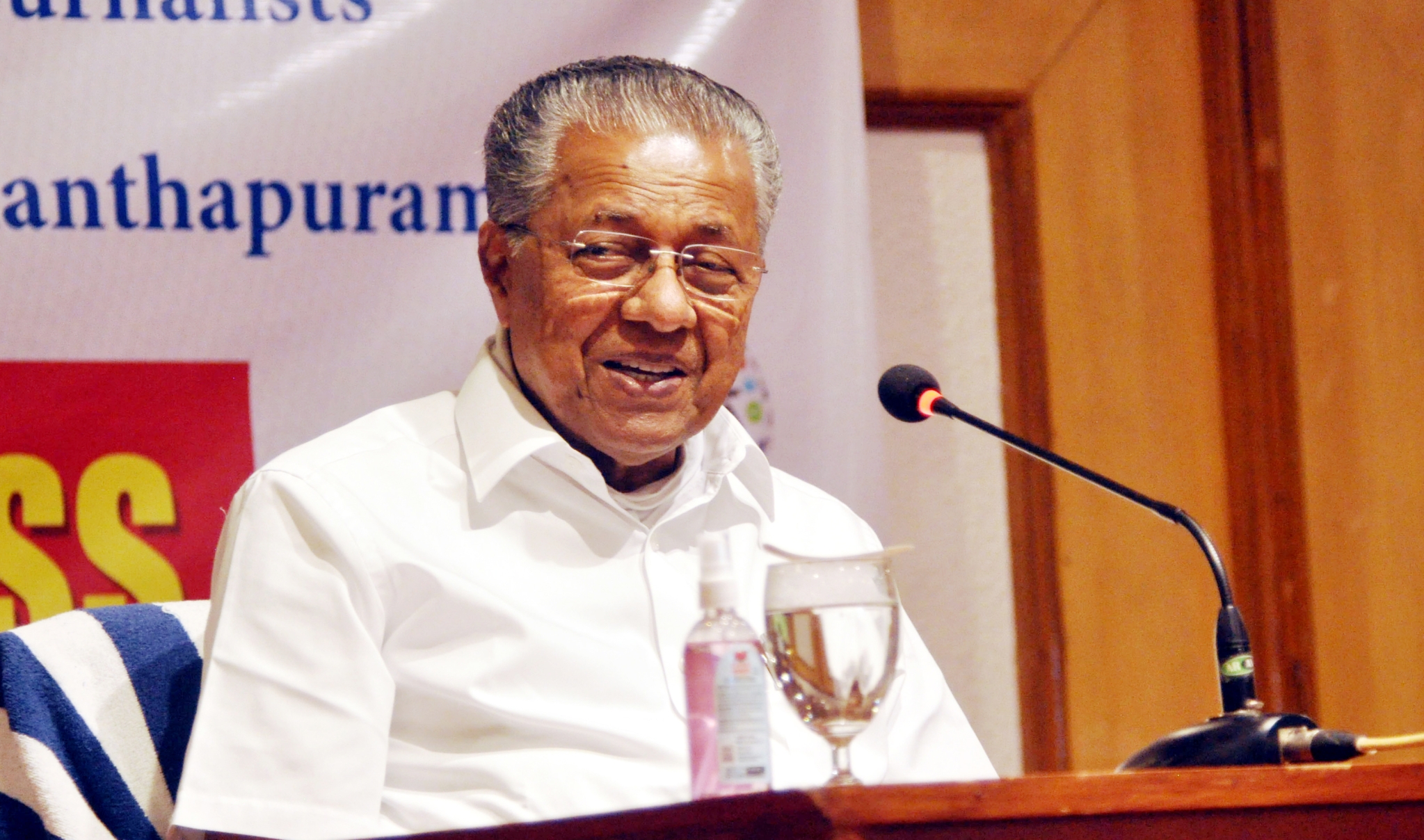 Vijayan wrote on his Facebook post; "It was just because of the historic protests of the determined farmers which led to Modi repealing the three controversial farm laws.

"Despite facing numerous hardships and being engaged in a very long protest, the Indian farmers never wilted under pressure and held on and we give full credit for them," said Vijayan.

Satheesan said the farmers protest will go down as the biggest protest seen in Independent India .

"It remains to be seen if this has been done for real love and concern to the farmers, or is it after finding that the Modi government is losing ground and with two key states going to the polls shortly, it was decided to withdraw the laws. The Congress party has been the backbone for the support of the farmers and all through it has been raising this issue in the parliament," said Satheesan.