21-year-old Arya Rajendran has been elected as the Mayor of Thiruvananthapuram Municipal Corporation.

After sweeping the civic polls in the state, the ruling Left now seems to focus on creating a new "Kerala model" of entrusting the responsibility of local administration to young faces, with some in their early twenties at the helm of affairs. Arya Rajendran is one of them. The 21-year old has become the youngest-ever mayor in a major city in the country.

Meanwhile, as Arya took the oath, wishes started to pour in for her.

Taking to Facebook, Thiruvananthapuram MP and Congress leader Shashi Tharoor wrote, “Warmest congratulations to the 21-year-old student and the newly-elected Councillor, Arya Rajendran, upon becoming India's youngest Mayor by leading the city corporation of Kerala's capital, Thiruvananthapuram. Time for a representative of the 51% of India's population that's under25 to lead!”

Businessman Gautam Adani also congratulated Arya for the achievement. "Congratulations to Thiruvananthapuram's and India's youngest Mayor, Arya Rajendran. Absolutely stunning and India's demographic dividend at its best. This is how young political leaders shape paths and inspire others to follow. This is Incredible India! " he wrote.

The LDF is all set to take charge in five corporations of the state-Thiruvananthapuram, Kollam, Kochi, Thrissur and Kozhikode- on Monday and the Congress-led United Democratic Front (UDF) will rule the Kannur corporation.

The Mayor and Deputy Mayor elections to corporations were conducted today. 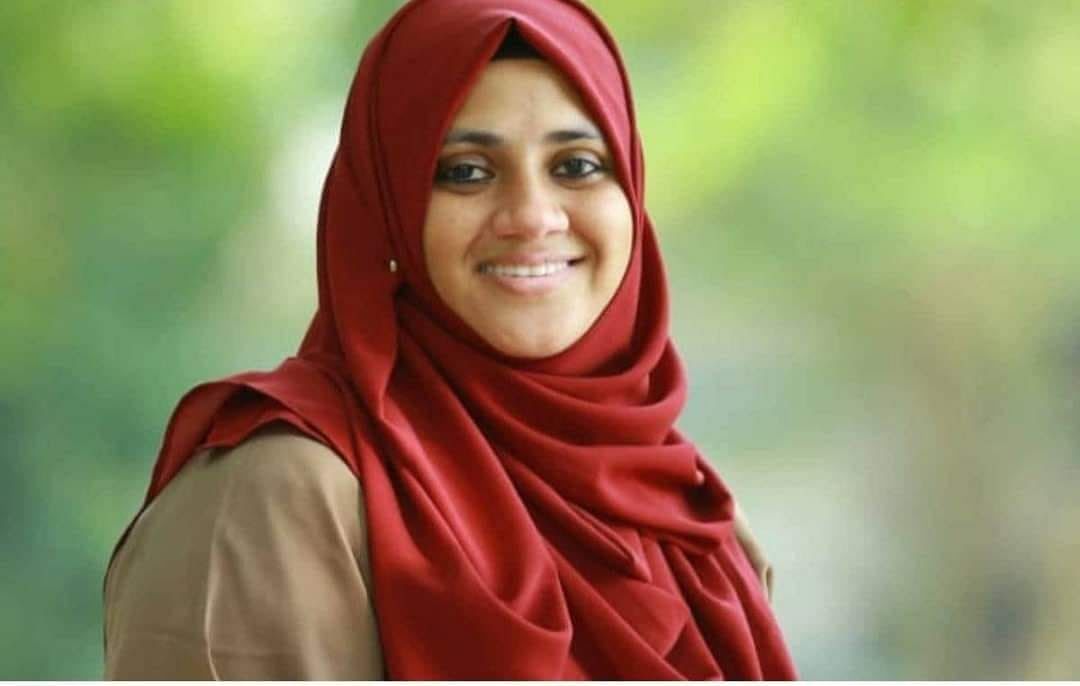 Who is K.A. Ansiya? CPI's only woman councillor in Kerala's Kochi, likely to be deputy mayor