In recent days, even as the battle against COVID-19 continues, Delhi has been left reeling amid heavy rainfall. News reports of waterlogged streets, house collapses and property damage have emerged, as had reports about the death of one individual.

"I've returned after attending a meeting of Urban Development Committee where waterlogging in Delhi was discussed. No representative of Public Works Department attended the meeting," he alleged.

Taking to his Twitter handle Gambhir alleged that neither the Chief Minister, not a representative had shown up. "Today CM @ArvindKejriwal demonstrated his seriousness towards Delhi PWD did not SHOW UP at Urban Dev meeting where accountability for Delhi’s water logging and death of person was to be fixed Now will anyone question advetiser-in-chief who runs away frm actual debate? Pathetic! (sic)" he wrote.

But were PWD officials supposed to be in attendance? It remains a tad unclear. Some on the internet have expressed confusion, going by another news update from earlier, that had said that the Parliamentary Committee of the Ministry of Urban Development would hold a meeting for the heads of the three Municipal Corporations of Delhi and the chairman of NDMC.

News agency ANI had reported that this would be regarding waterlogging after rain in Delhi. Lok Sabha MP Jagdambika Pal heads the Committee. 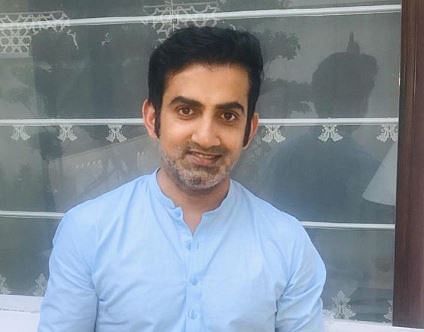