The ministers of the Chhattisgarh government admitted in a press conference that it was an outcome of police and administration failure.
AVDHESH MALLICK 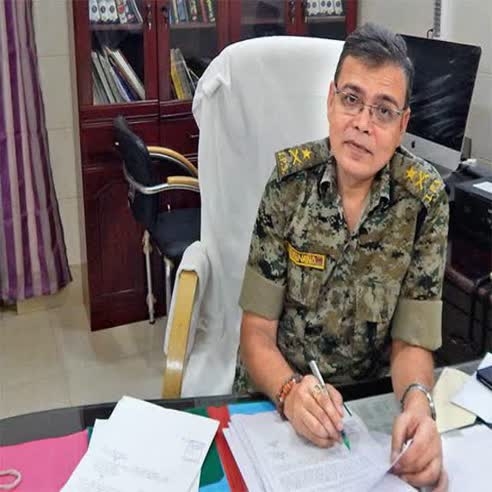 An order issued by Chhattisgarh Government’s Home Department on Saturday said that IG Durg Vivekanand Sinha was transferred to PHQ and was made Additional Director General Naxal operations. Meanwhile, IPS officer OP Pal who is looking after Special Intelligence Branch (SIB) has been appointed as Durg range IG.

The transfer of the IG Vivekanand Sinha was expected in political circles.

The violence which broke on October 3 in Kawardha took shape of communal violence and the tension continued for almost a week in the earlier days of October followed by a long curfew. 90 people including a few known BJP leaders were booked for creating law and order problems.

The ministers of the Chhattisgarh government admitted in a press conference that it was an outcome of police and administration failure.

After the press conference, it was expected that sooner or later, the IG has to pay the price, and finally, he was transferred said a Raipur-based senior journalist Ashok Tomar. In this case, BJP leaders also criticized the action of the IG in strong words.