841.52 Hectares of forest land were diverted for the Parsa coal mining based on fake gram Sabha recommendations
AVDHESH MALLICK 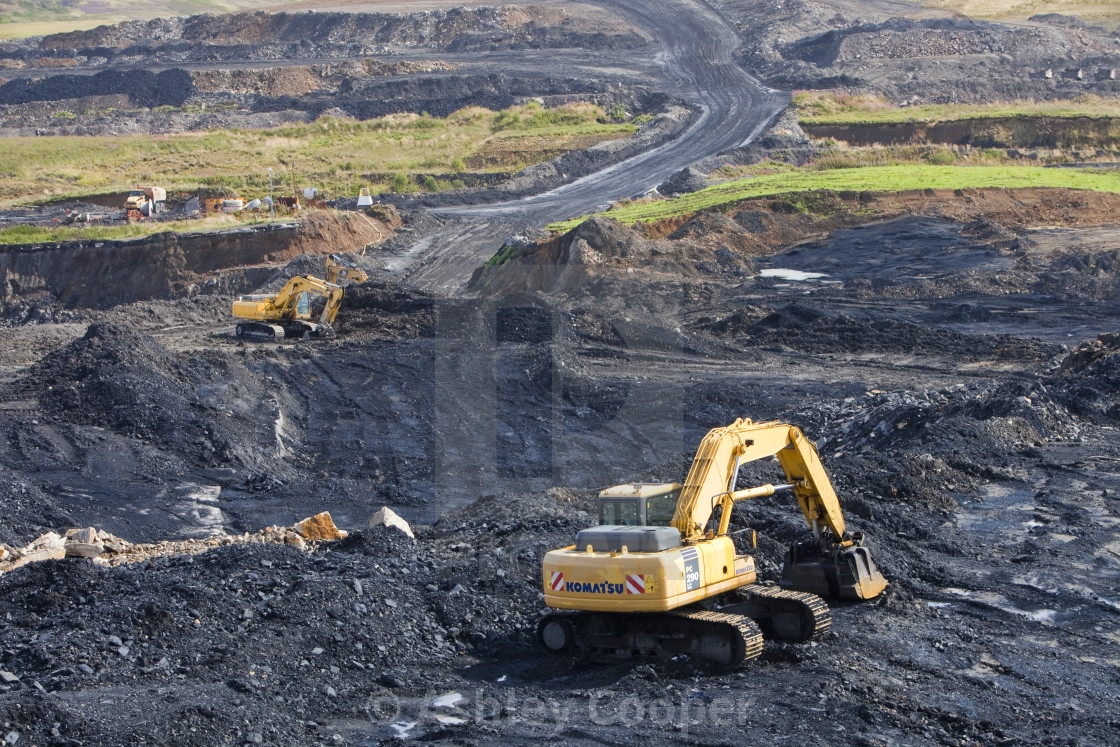 A recent delegation meeting of Hasdeo Bachao Sangharsh Samiti (HBSS) with ex-Congress Chief Rahul Gandhi in Delhi indicated that controversy started over the opening of new coal mines in the Hasdeo Arand area is not going to settle soon.

HBSS delegation which meet Rahul Gandhi on Thursday, not only raised their objection over stage-II level forest clearance but also complained that despite he (Rahul Gandhi) promised that their habitats, forest, land were protected and not diverted for mining, the Baghel government provided consent for forest clearance.

841.52 Hectares of forest land were diverted for the Parsa coal mining based on fake gram Sabha recommendations, the delegation mentioned in its press release.

They are facing threats that soon they will be uprooted, and massive displacement will occur in the Hasdeo Arand area. Convenor of Chhattisgarh Bachao Andolan, Alok Shukla said, we met Rahul Gandhi handed our memorandum and made him aware of our grievances and concerns, also informed the way the Congress government had made a U-turn from its previous stand on tribal rights, PESA, and mining.

Rahul Gandhi promised us that our rights will be protected, and he will speak to CM Baghel over the issue, Shukla said.

Despite the state government issued notification over Lemru Elephant Reserve, our issues remain unresolved. Cases of displacement, destruction of forest, and human-elephant conflicts keep on rising, the HBSS delegation complained.

It should be noted that sixteen years ago, the state government had moved a proposal for making of 3,827 square km area for Elephant reserve, then 64 coal blocks were falling into its periphery.

Recently, the state government notified the area for Lemru Elephant reserve as 1995.48 sq. km cleverly put 54 coal blocks out of its territory, said Raipur based, Senior Journalist, unfortunately, the decision will not help the government lower the men-Elephant conflict cases. 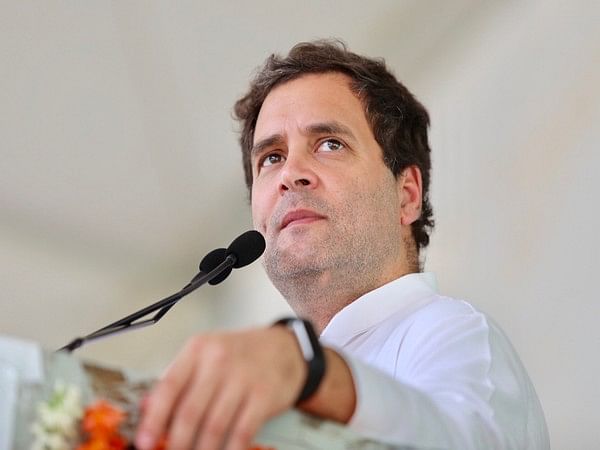