PFI District President, Abdul Hameed was let off after inquiry and two others were under custody for further investigation.
FPJ Web Desk 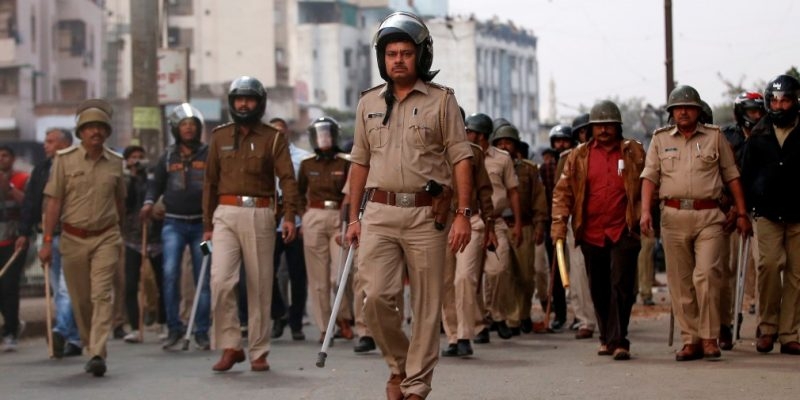 The Uppinangady police on Wednesday resorted to the Lathi charge to disperse the crowd and imposed prohibitory orders after a protest by the workers of the Popular Front of India (PFI).

Police sources said that nine cops, including Puttur Deputy Superintendent of Police Gana P Kumar, and at least 10 PFI members were injured during police action in Uppinangady under Puttur taluk,

Workers of the PFI staged a protest near the Uppinangady police station on Tuesday following the arrest of the three persons detained in connection with the Talwar riot case. The workers demanded the release of all three leaders.

“We were investigating an attempt-to-murder case. Zakaria and Mustafa have been arrested in connection to the case and are presently in judicial custody. We have also served a notice to Abdul Hameed. The law-and-order situation is under control,” Indian Express quotes saying Superintendent of Police Rishikesh Sonawane.

PFI District President, Abdul Hameed was let off after inquiry and two others were under custody for further investigation. Following this, PFI workers gathered near the station and demanded the release of those who were detained. Around 10 pm police lathi-charged against protesters and Section 144 has been enforced as a precautionary measure in the backdrop of the incident.

PFI has claimed that the Uppinangady Police resorted to "unprovoked attacks" after its members were protesting peacefully. The PFI state secretary A. K. Ashraf has called for a protest on December 17 to condemn the lathi charge. Addressing media in Mangalore, he demanded action against the guilty policemen.