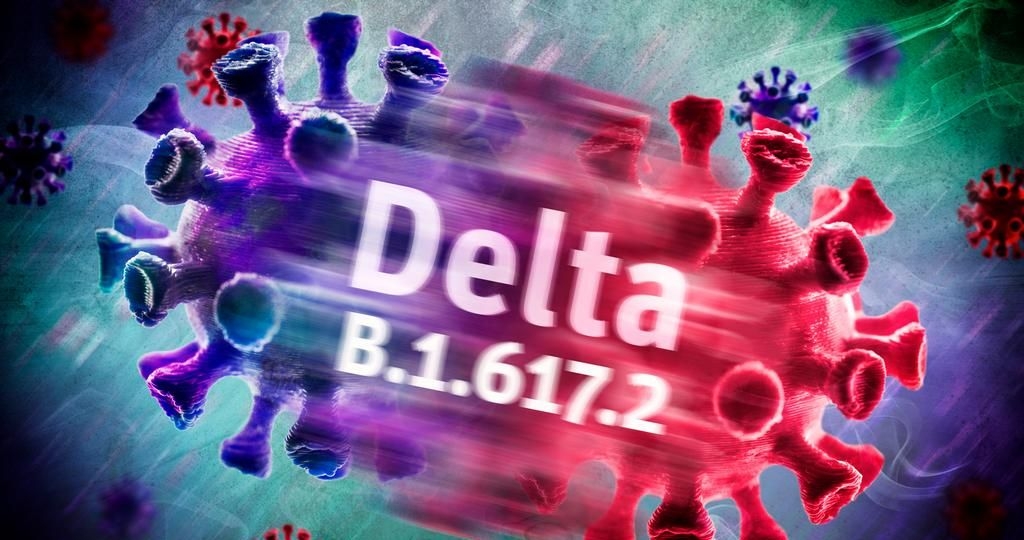 Bengaluru: Karnataka went through an Omicron scare when two South African nationals tested positive on arrival. However, tests revealed that they were infected with the delta variant and not Omicron.

According to a health official, between November 1 to 26, as many as 94 people had come from South Africa, out of them two were tested positive for regular coronavirus. The official also said the two infected persons have been quarantined, are being monitored by the authorities and their samples have been sent for further tests to ascertain the variant.

However, Karnataka has decided to intensify screening of international passengers at airports and make RT-PCR test report compulsory for those arriving from Kerala and Maharashtra, an official statement said.

It was also decided to impose a temporary ban on cultural programmes in schools and colleges, make second dose of vaccination compulsory for those working in government offices, malls, hotels, cinema halls, zoos, swimming pools and libraries.

Other decisions taken by the government include strict vigil in the areas bordering Kerala and Maharashtra, the RT-PCR negative report compulsory for those entering the state from Kerala and Maharashtra, compulsory RT-PCR test again for students from Kerala who arrived in the last 16 days and students in hostels who have got negative RT-PCR test report would have to get the test done again on the seventh day after the first report. 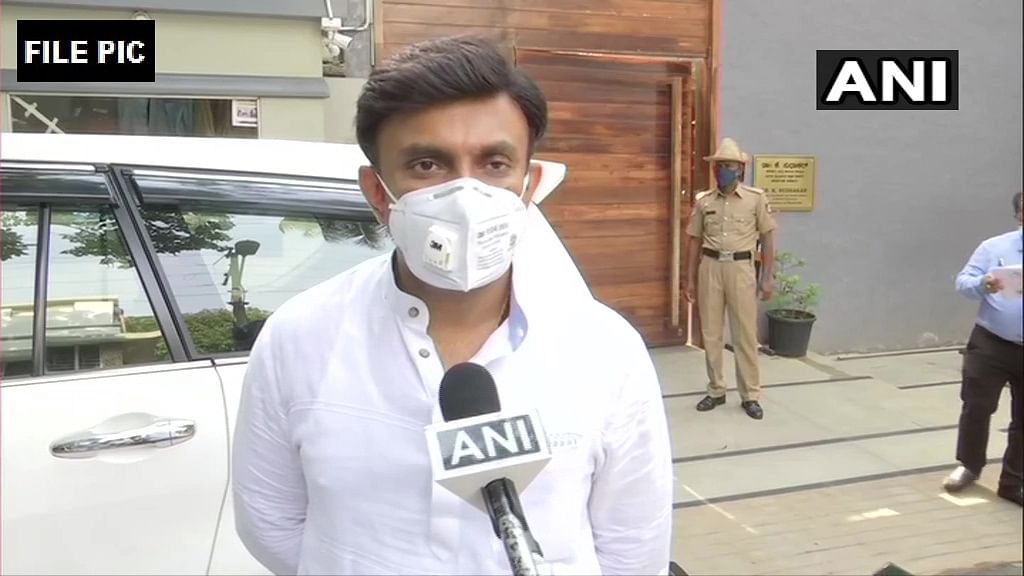