The move to provide extra security comes after Chief Justice Ritu Raj Awasthi and two fellow judges, who were part of the full bench, received threats from two people from Tamil Nadu, who were later arrested.

The two people arrested by the Bengaluru police were named as Covai Rahamathulla, who was nabbed from Tirunelveli, and S Jamal Mohammad Usmani, who was taken into custody from Thanjavur. Both of them are office bearers of the Tamil Nadu Thowheed Jamath (TNTJ).

Bommai said that anti-national forces who pose a challenge to the nation's system of law and order cannot be tolerated.

He said his government has taken the threats seriously and has ordered the Director General of Police to look into the case thoroughly.

The Chief Minister said everyone should obey the verdict of the judiciary and there is every opportunity in the system for an appeal. Yet, some forces are trying to incite people against the system, which will not be tolerated.

Bommai questioned the silence of the ‘pseudo-seculars’ on the matter and said "Death threats are being given to judges because of the orders passed by them. You guys (pseudo secularists) raise your voice on other issues. Appeasing a section of society is not secularism. That is real communalism. I condemn it. Break your silence. We should all stand together on this issue. It is because of the judiciary that the law and order is maintained to a large extent today. If it is being challenged, it is a threat to our democracy.”

Earlier, based on a complaint from the Karnataka Bar Association, an FIR was registered by Vidhana Soudha Police Saturday against an unknown individual in connection with a video clip circulating on social media platforms of a man speaking in Tamil and issuing death threats to the three judges.

It may be recalled that after a marathon hearing, a three-judge bench of the court comprising the Chief Justice and justices Krishna S Dixit and JJ M Khazi had on March 15 dismissed petitions filed by a section of Muslim girl students, seeking permission to wear hijab inside the classroom. 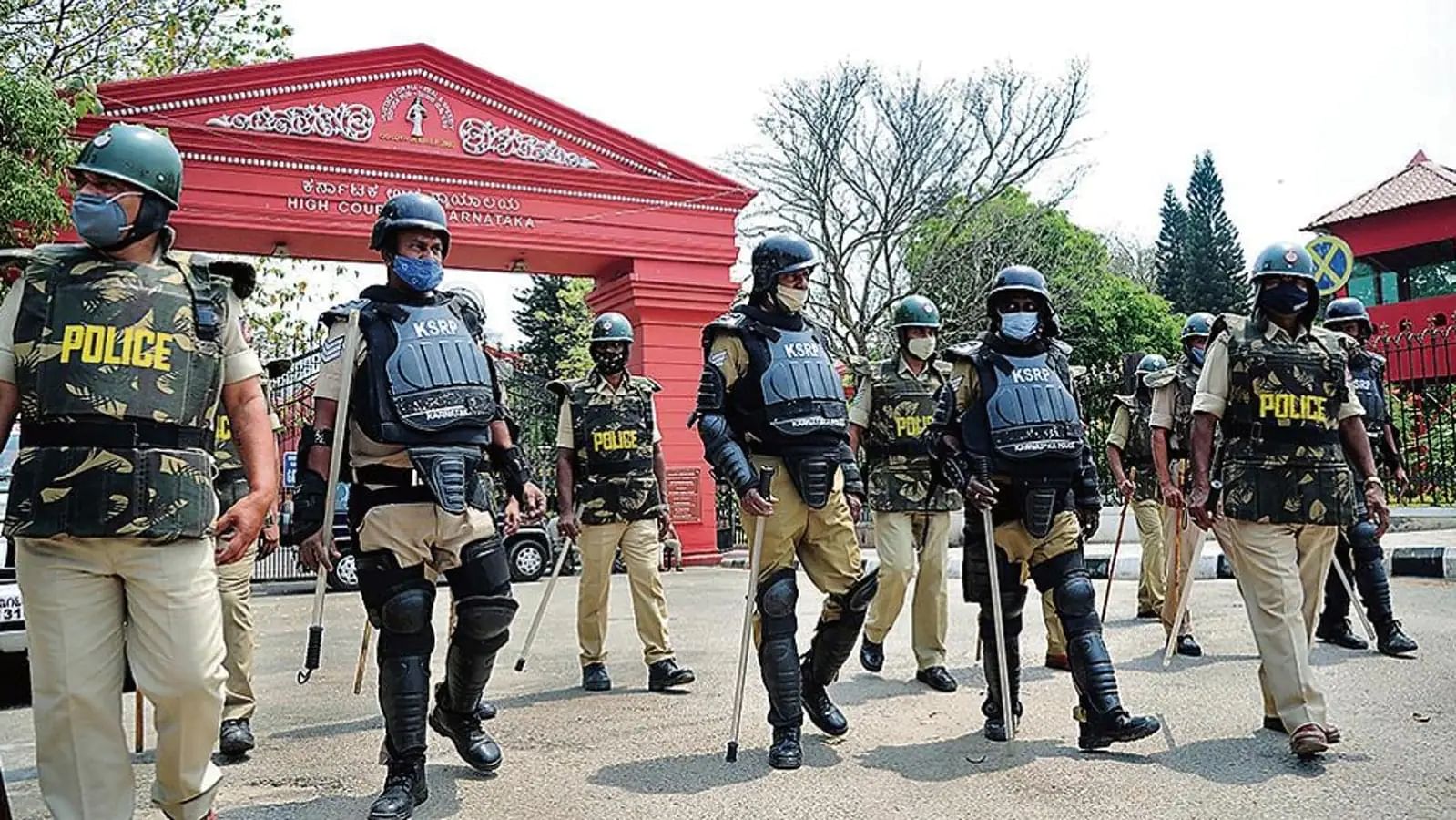