According to the minister, the state capital, similar to the second wave, will be the epicentre of the latest outbreak.
Shankar Raj 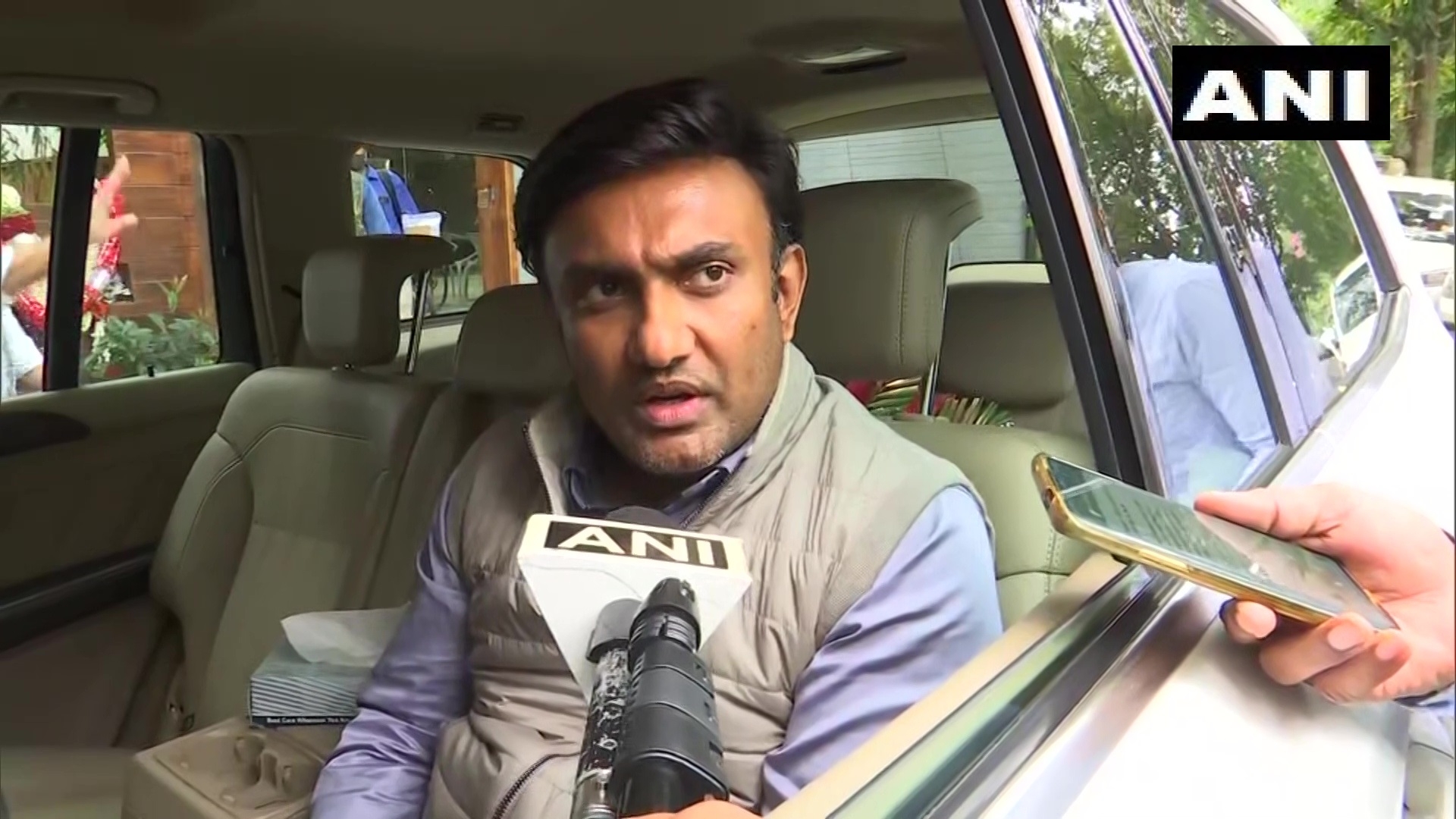 Bengaluru: Karnataka Tuesday declared the onset of the third wave of coronavirus. The third wave has set in, said Health Minister Dr K Sudhakar and hinted of tough curbs ahead. However, no lockdown is envisaged, he said.

When asked by the media if the rise in the number of positive cases was an indication of a wave, the minister said: "What's the present scenario? Isn't it the third wave? For six months, Karnataka did not have 0.1% cases. If it has gone up to 1.6% on a single day, this is the beginning of the third wave."

The minister said Bengaluru has an international airport where many people arrive from abroad. “Hence, we need to take special measures”, he added. Sudhakar said the infections went up to 1.6% from a mere 0.4% in the state, of which 90% were reported in Bengaluru.

"If you look at the national figure, maximum cases are coming in the metropolitan cities. Almost 90% of cases are in these cities. Hence, we are concentrating on Bengaluru with focus on formation of micro-containment zones and screening at the airport," the minister said.

Meanwhile, the Technical Advisory Committee (TAC) on Covid has not yet told the government for a complete lockdown. “Instead, we have advised looking at curbing mass gatherings, including religious gatherings. We have asked for schools to not be closed just yet, given the social dilemma of how students in government schools will cope with online classes. The Test Positivity Rate (TPR) as on Monday is at 1.6% and if it increases to 2%, then malls, theatres will have to be closed,” a member of the TAC said. 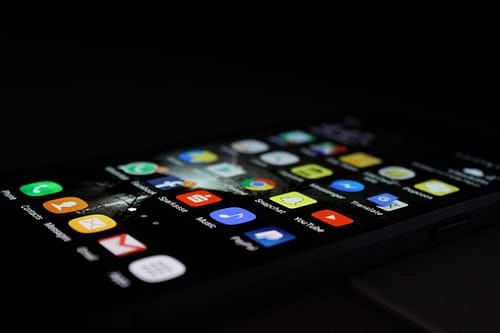