Died of Cardiac arrest, He was 8 time MLA from Hukkeri assembly, entered politics in 1985

Bengaluru: Karnataka’s Food, Civil Supplies, Consumer Affairs and Forest Minister Umesh Katti passed away after a cardiac arrest at a private hospital here Tuesday night. He was 61 and is survived by his wife, son, and daughter.

According to the source, Katti collapsed in the bathroom at his Dollar’s Colony residence here and was rushed to a nearby hospital. He had no pulse when he was brought to the hospital.

The Karnataka government observed state mourning on Wednesday, cancelling all entertainment programmes. The national flag was lowered to half-mast on all government buildings. Chief Minister Basavaraj Bommai expressed his condolences and said after Katti’s demise, he lost a "close friend" and the state has lost an experienced statesman, dynamic leader and a loyal public worker.

Leader of the Opposition and former chief minister Siddaramaiah tweeted, "Deeply saddened to hear about the passing of food and civil supplies minister Umesh Katti. My deepest condolences to the bereaved family. May his soul rest in peace. "

Katti was born in Belladbagewadi in Hukkeri taluk of Belagavi district. He was an eight-time MLA from the Hukkeri assembly constituency. He entered politics after his father, Vishwanath Katti, died in 1985.

Before joining the BJP in 2008, Katti was with the Janata Party, Janata Dal, JD(U) and JD(S). He had earlier served as a minister in the Cabinet headed by J H Patel, B S Yediyurappa, D V Sadananda Gowda, and Jagadish Shettar. 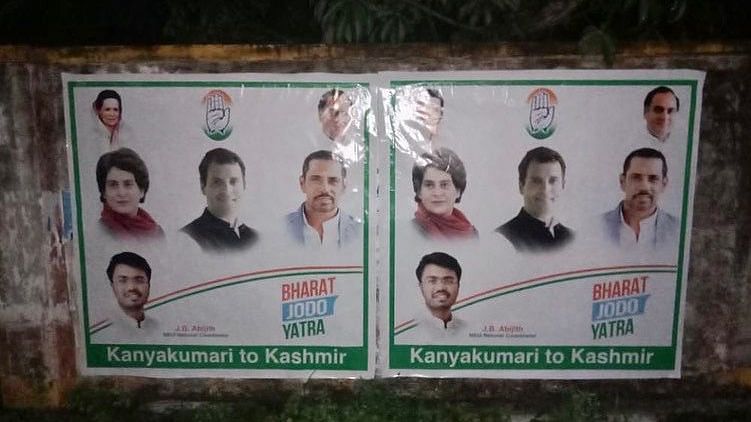