Bengaluru: In a brazen act which he later justified, BJP leader and former MLA A Papareddy allegedly slapped a police constable for preventing him from burning the effigy of former Karnataka Chief Minister Siddaramaiah during a protest rally in Raichur.

In a video that has gone viral, the BJP leader is seen shoving and repeatedly slapping constable Raghavendra attached with Raichur West Police Station who was not in police uniform at that time. The incident occurred during a statewide protest organised by the BJP Scheduled Caste Morcha Wednesday against Opposition Congress leader Siddaramaiah over his public statement that many Dalit leaders were joining the BJP to secure their livelihood.

Later, speaking to reporters, Papareddy said he was unaware that the man in civil dress was a police constable and perceived him as a BJP worker. When asked whether he would apologise, the former MLA said, "Why should I apologise? There should be action against him (constable). He should have been humble. Why did he come in civil dress, stood among us like an ordinary party worker, snatched the effigy and ran away?"

He also demanded action against Raghavendra suspecting his motives behind interrupting a "usual tradition of burning effigies, which existed for the past 50 years".

Following the incident, District Superintendent of Police Nikhil B said police will take action against the former legislator. 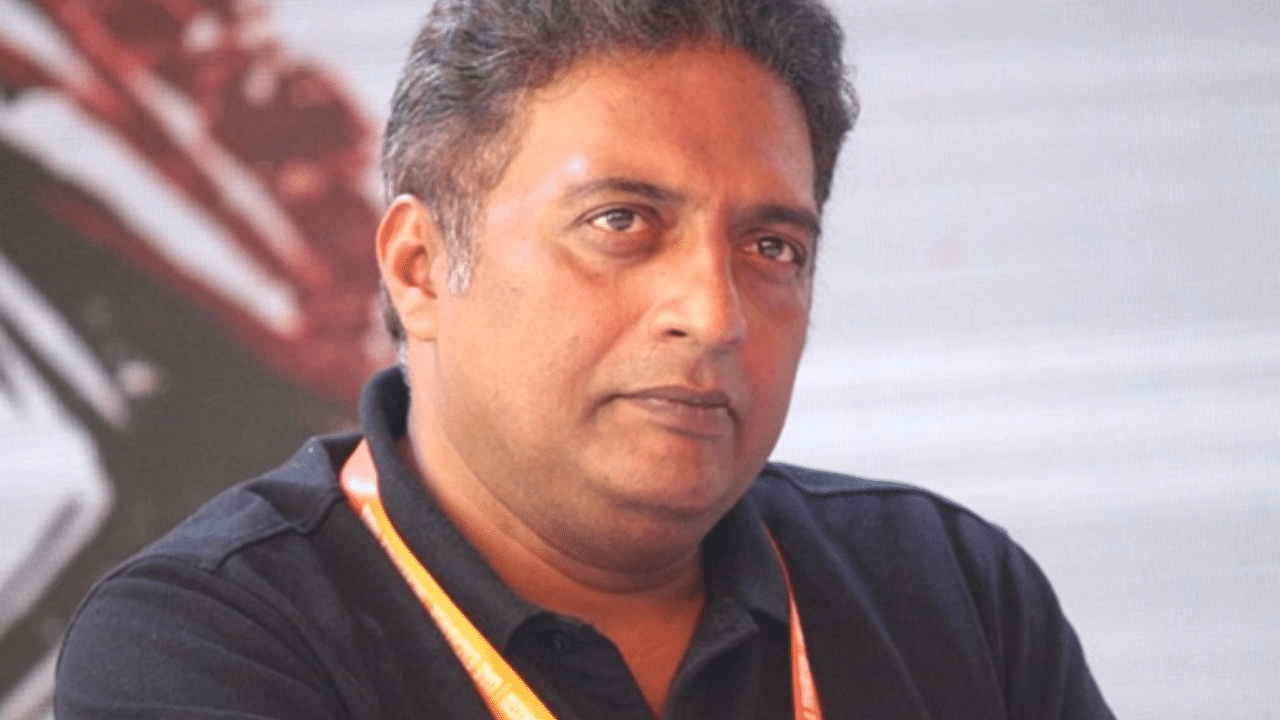