Kargil Vijay Diwas 2021: Tracing end of the India-Pakistan war of 1999 through FPJ Archives It was the year 1999 and India had just brought the Kargil War to a successful conclusion. On July 26, 1999 India announced that its territory was "now free of Pakistani presence". The last of the intruders, reports explained, had now been evicted from three pockets of the Kargil sector. Since then, this day has been celebrated as Kargil Diwas every year.

"All clear on Kargil," the front page of The Free Press Journal proclaimed. But while intruders had been evicted, things were not quite resolved yet. According to the FPJ report, troops from both countries were in an "eyeball-to-eyeball position right on the Line of Control and engaged in heavy shelling".

Interestingly, even as India insisted that it had cleared the area in question, another front page report reveals that Pakistan was of a different opinion. "Pakistan has claimed that it is still dominating the heights of Kargil and can target the Kargil-Dras road," read another article published on the same day. While India emerged victorious, the war took a hefty toll. 527 Indian soldiers were martyred and more than 1,300 were injured during the conflict.

Internationally, the neighbouring country was not viewed favourably over the situation. Pakistan faced global pressure, with the then US President Bill Clinton persuading Pakistani Prime Minister Nawaz Sharif to pull out from Kargil in early July via a telephonic conversation. The Kargil War officially ended on July 26.

According to an Indian Express article available in the MEA archives that quotes excerpts from a paper by Bruce Riedel, a director on the Bill Clinton administration's National Security Council, the conflict saw “furious artillery clashes, air battles and costly infantry assaults by Indian troops against well dug-in Pakistani forces. Pakistan denied its troops were involved, claiming that only Kashmiri militants were doing the fighting — a claim not taken seriously anywhere.” 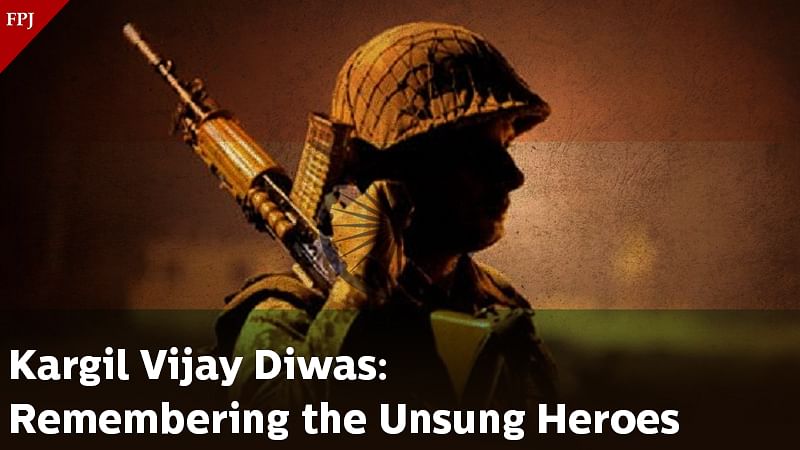 Kargil Vijay Diwas: Remembering the soldiers who laid down their lives