Ahead of assembly polls scheduled for next year, Nadda is on a two-day visit to Goa from Wednesday.
ANI 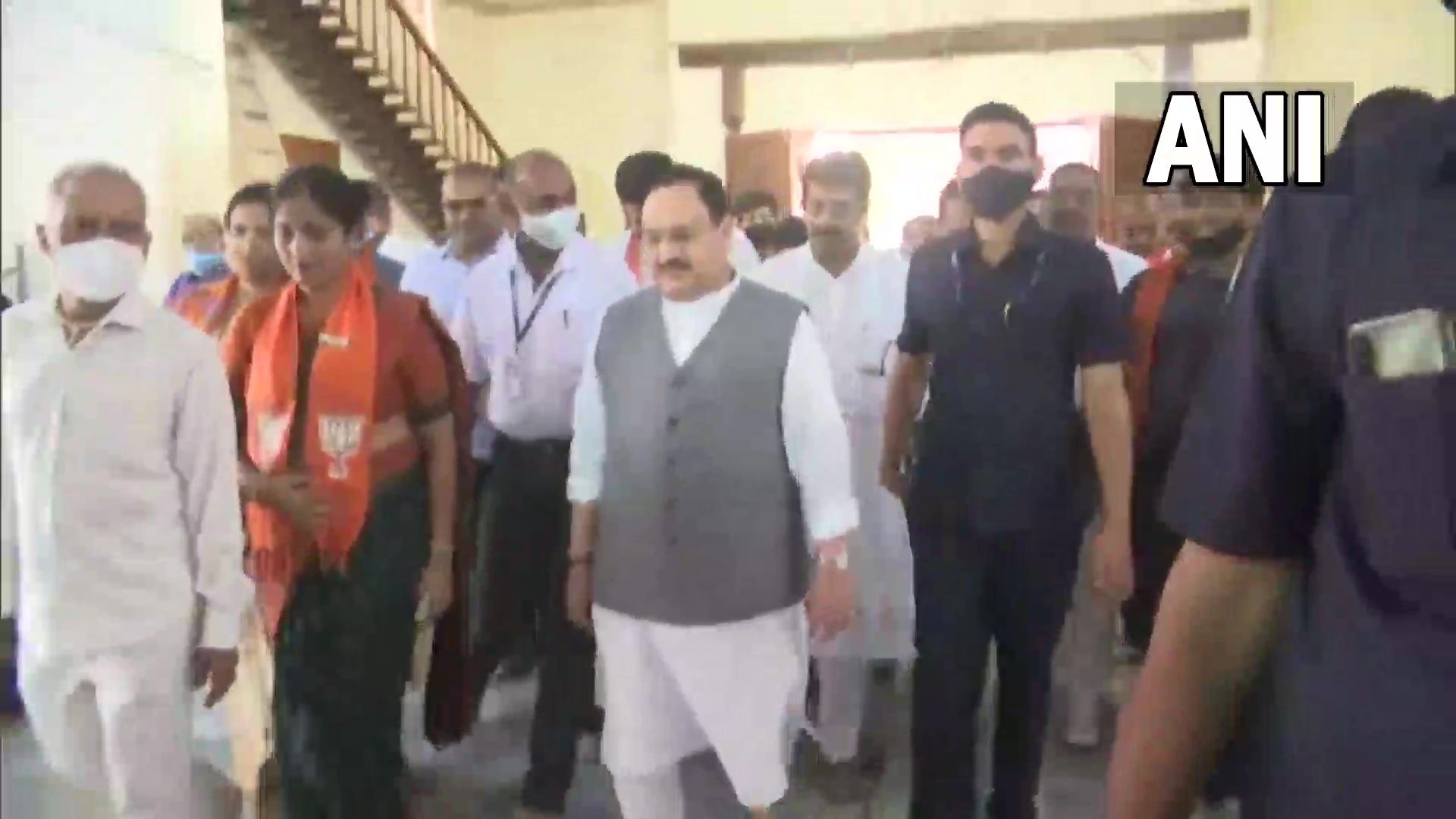 Ahead of assembly polls scheduled for next year, Nadda is on a two-day visit to Goa from Wednesday.

As per the Twitter handle of Nadda's office, he will start off the visit by offering prayers at the Mahalaxmi Temple in Panaji. After that, he will address two meetings of party workers in Valpo and Bicholim.

Further, Union Minister G Kishan Reddy and MP Darshana Jardosh have been appointed as the co-in-charge for the Assembly elections in the state.

Assembly polls in Goa are due in early 2022.

The first memorandum demanded the resignation of Goa CM Pramod Sawant and a high-level judicial inquiry against the BJP ruled government on allegations of corruption levelled by former Goa Governor Satya Pal Malik.