Jolt for Congress as Yoganand resigns 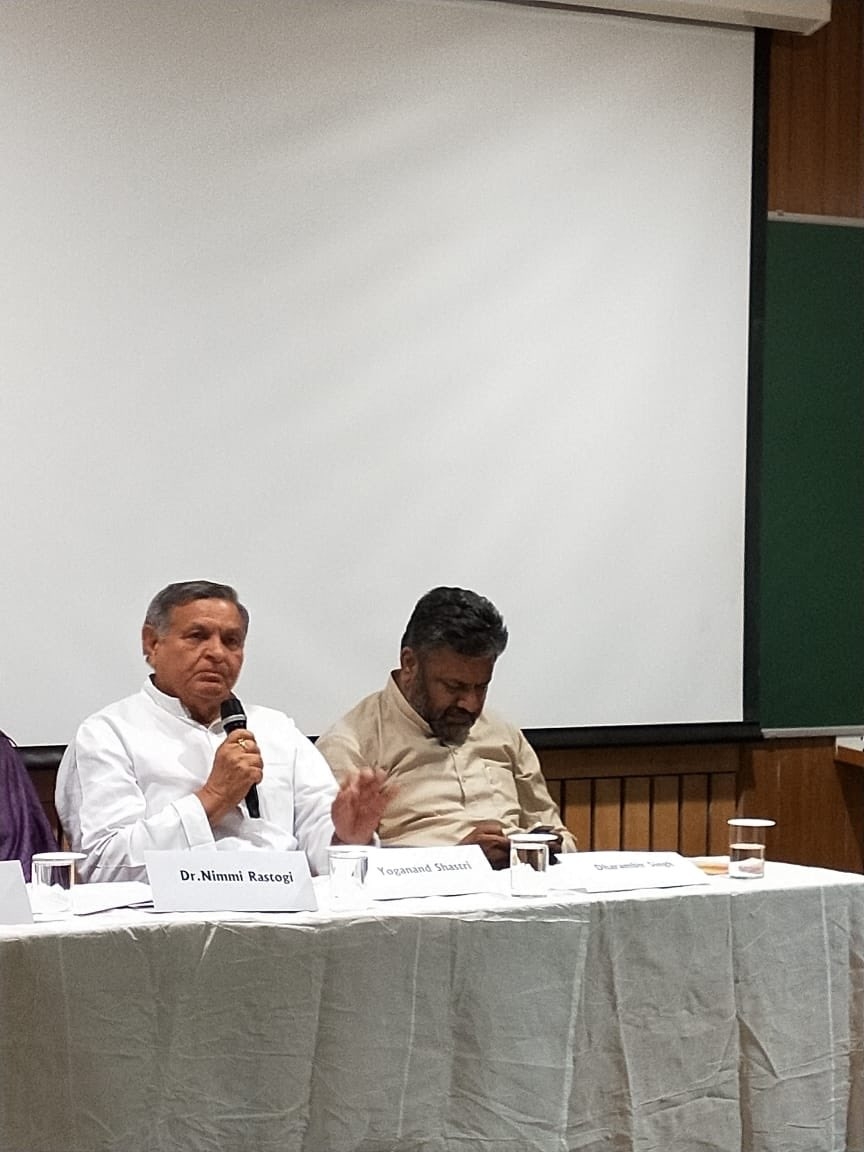 Delhi: Weeks ahead of Delhi polls, senior Congress leader and former assembly Speaker Yoganand Shastri resigned from the party over differences with the city unit president Subhash Chopra, alleging tickets to contest the election were on "sale" by party leaders.

Chopra and Chacko denied having any information about the move.

"I have not received any resignation letter from Shastri," Chacko told reporters.

Chopra termed Shastri's allegation "very serious" but denied having any information of his resignation.

Shastri said senior leaders, like him, were not receiving "respect" in the party under Chopra's leadership. "Delhi Congress is being headed by a president who does not respect anyone. He has been surrounded by persons who are indulging in ticket sale for assembly elections," he charged.

Chopra, however, asserted he has repeatedly warned party leaders against any irregularity in ticket distribution and added that people were expected to level allegations if denied ticket.

"I have repeatedly said in party meetings that if anyone demands money for ticket, he should be thrashed. Not all can get tickets and so allegations are natural to be levelled by those not getting it," he said.

Sources in Delhi Congress said Shastri demanded ticket for himself but the party wanted to field his daughter in the February 8 election.

The revolt by Shastri happened a day after the late Sheila Dikshit's son Sandeep Dikshit in a Facebook post attacked some senior Delhi Congress leaders for their criticism of former Delhi Congress president Ajay Maken.

Sandeep Dikshit alleged the leaders were making "cheap statements" against Maken, who is abroad to take care of his ailing daughter.