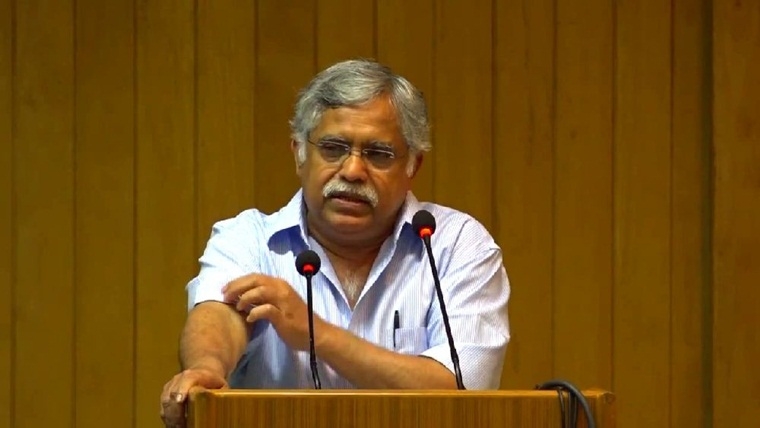 A day after violence broke out in the Jawaharlal Nehru University (JNU), JNU professor C P Chandrasekhar on Monday said he had withdrawn from the newly-constituted 28-member Standing Committee on Statistics (SCES), chaired by former chief statistician Pranob Sen, citing the situation in the university.

According to Business Standard, The committee was constituted last month to improve the quality of data amid criticism of the government over political interferences and is scheduled to meet on Tuesday. "I regret to inform you that because of the situation in JNU, where I stay, I will be unable to attend tomorrow's meeting. Further, I feel that under the current conditions, this committee is unlikely to be able to restore the credibility of the statistical system, which has been undermined in the recent past," Chandrasekhar wrote in an email to the Ministry of Statistics and Programme Implementation (MOSPI) and the members of the committee. 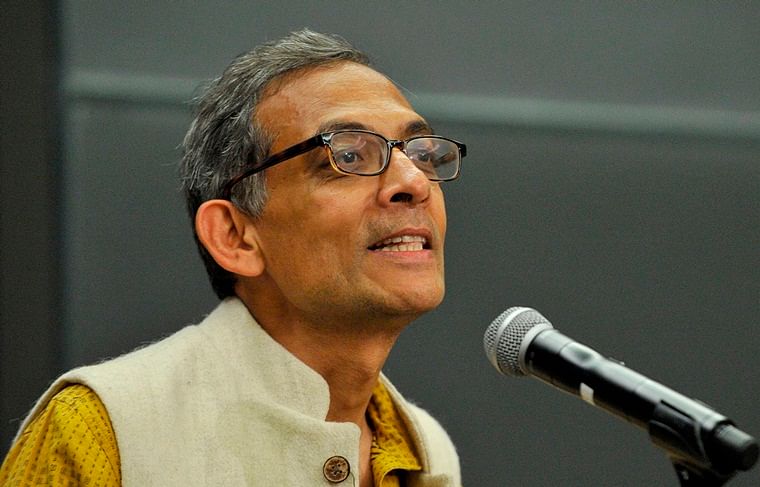 'Government needs to actually establish the truth of what happened': Abhijit Banerjee on JNU...

“I was persuaded that this government is not concerned about the robustness of India’s statistical system. The JNU’s incident on Sunday has further undermined the faith in the system. It shows that we are now living in a different world and it’s hard to work with a government in which you have lost faith,” Chandrasekhar told Business Standard.

Chandrasekhar, an eminent economist, however, added that he wished to record his appreciation of the sustained efforts of a large number of colleagues within the statistical system, whom he had greatly valued working with in the past, to build a robust and credible statistical base.

Violence broke out at the Jawaharlal Nehru University (JNU) here on Sunday night as a mob of masked men, armed with sticks, attacked students and teachers and damaged property on the campus, prompting the administration to call in police. Many sustained injuries and were admitted to the AIIMS Trauma Centre here. They were discharged on Monday. JNU Students' Union (JNUSU) president Aishe Ghosh suffered a head injury.