JNU violence: Delhi Police identify masked woman, ABVP admits she is one of them 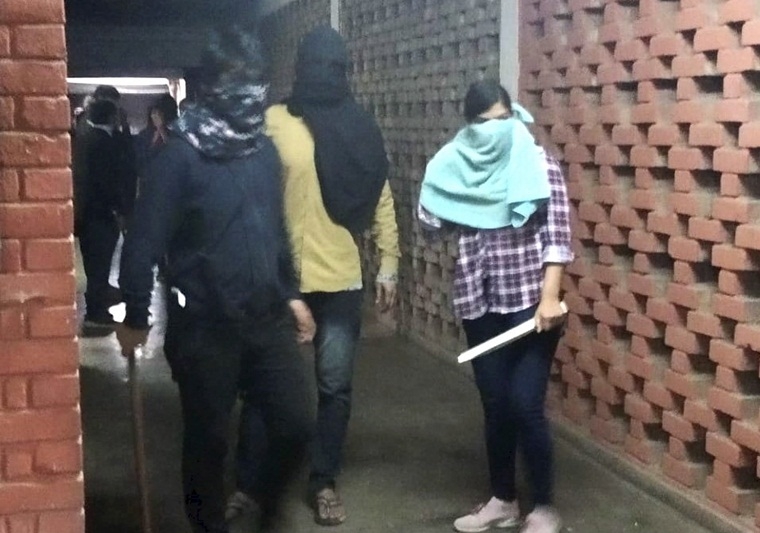 The Delhi Police have said that they have identified the masked woman seen in videos of the January 5 violence at Jawaharlal Nehru University.

According to Indian Express, the woman has been identified as Delhi University student Komal Sharma. Komal was purportedly seen in the videos of violence shared on social media wearing a check shirt, a light blue scarf and was carrying a stick. She is a student at Daulat Ram College and a member of the Akhil Bharatiya Vidyarthi Parishad. She is also allegedly seen threatening students along with two other men inside the Sabarmati hostel.

The cops have served a notice to her and two others, Akshat Awasthi and Rohit Shah, under IPC Section 160. All three of them are still to be traced and their phones are switched off. 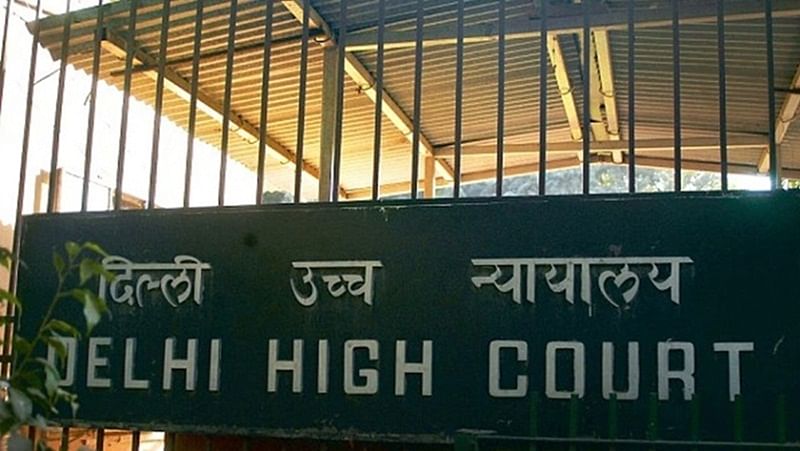 ABVP Delhi state secretary Sidharth Yadav accepted that Sharma is an activist from the outfit. Yadav told the Indian Express, “Since the social media trolling against her began, we have been unable to reach out to her. The last information I received was that she is with her family. I have not been able to contact her to ask if she has received summons from the police.”

Thirty-four people, including students and faculty, were injured on January 5 when a masked mob entered the campus and attacked them with rods and sledgehammers. Crime branch officers had on Monday questioned three students -- JNU Students' Union president Aishe Ghosh, Pankaj Mishra, and Vasker Vijay Mech. Ghosh, Talukdar, Ranjan, Dolan Samanta, Mech, Chunchun Kumar (a JNU alumnus) and Pankaj Mishra have been named as suspects by police.