A graduate in computer science from IIT-Mumbai, Imam had shifted to Delhi for pursuing research at the Centre for Historical Studies at the JNU.
FPJ Correspondent 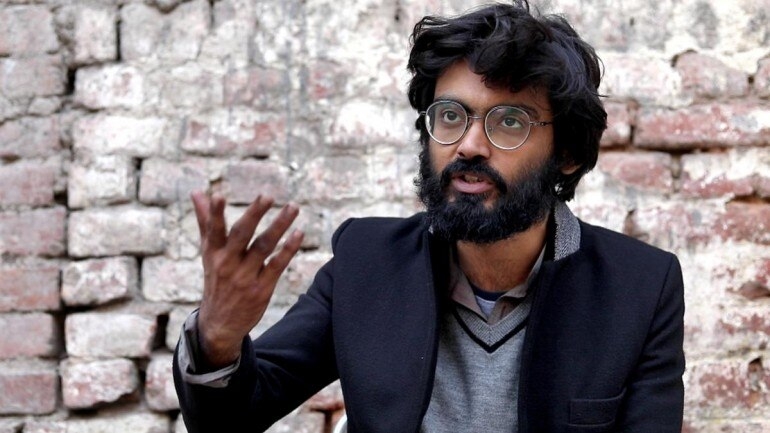 Anti-CAA activist and JNU scholar Sharjeel Imam, who had been slapped with sedition charges for allegedly making inflammatory statements, was arrested from Jehanabad district in Bihar on Tuesday.

A graduate in computer science from IIT-Mumbai, Imam had shifted to Delhi for pursuing research at the Centre for Historical Studies at the JNU. He was slapped with the case after a video of his purported speech went viral on social media, wherein he was heard speaking about "cutting off" Assam and the northeast from the rest of India. 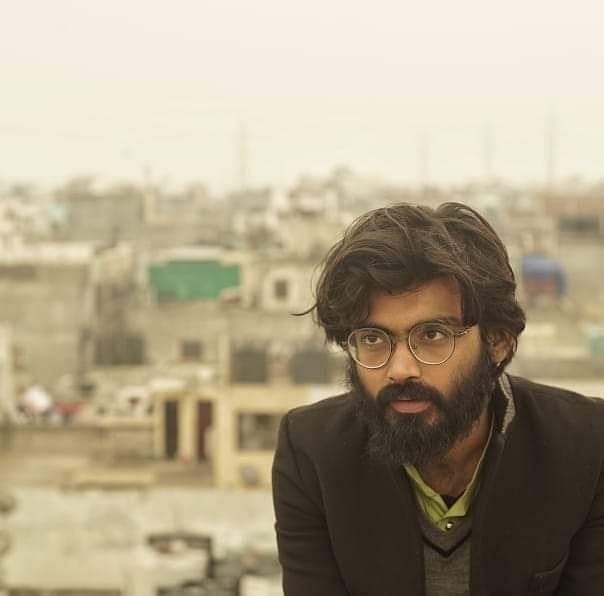 "If five lakh people are organised, we can cut off the northeast from India. If not permanently, at least for a month or half a month. Throw as much rubbish on rail tracks and roads, so that it takes the Air Force one month to clear it.

"Cutting off Assam (from India) is our responsibility, only then they (the government) will listen to us. We know the condition of Muslims in Assam....they are being put in detention camps," he was seen in the video as saying.

Reacting to Imam's arrest, Bihar Chief Minister Nitish Kumar said people have the right to protest but nobody can talk about the country's disintegration.

The Delhi Police told media that they had been conducting raids for the past two days and on Monday afternoon Imam was detained at his village. They added that Imam is being taken in transit remand and will be brought to Delhi.

They claim there is no procedure to surrender before the force. If an accused wants to surrender, they have to appear before the court and not the police. BJP MP Giriraj Singh used Imam's arrest to target Delhi Chief Minister Arvind Kejriwal. On the campaign trail in Delhi, Kejriwal had dared Home Minister Amit Shah to arrest Imam. Replying to Kejriwal, Giriraj Singh tweeted: "Kejriwal ji Sharjeel Imam has been arrested, Amit Shah did it. These members tukde-tukde gang are trying to break the nation...and you are sitting on files to save them."