He was unwell for more than a year and passed away at a hospital in Jammu. Singh is survived by his wife and son

National Panthers Party Chief Professor Bhim Singh passed away on Tuesday at his residence in Jammu after a prolonged illness, officials said. He was 80.

He was unwell for more than a year and passed away at a hospital in Jammu. Singh is survived by his wife and son. The latter lives in London.

Singh was the founder and Chief Patron of the Jammu and Kashmir National Panthers Party (JKNPP), a political organisation which seeks "ultimate revolution", based in the Indian union territory of Jammu and Kashmir.

Prime Minister Narendra Modi consoled his passing in a tweet.

Bhim Singh was born in the village of Bhugterian, near Ramnagar, and is a descendant of the Wazir and General Zorawar Singh, referred to by historians as "Conqueror of Ladakh" and "Napoleon of India" for his 19th century conquests of the Himalayan Kingdoms of Ladakh, Tibet and Baltistan.

Bhim Singh has been a leading activist and campaigner for over four decades demanding the abolition of Article 370 and Article 35A, including by petitioning the Supreme Court of India, in order for the special status, separate constitution and flag of the State of Jammu and Kashmir to be revoked and for it to be fully assimilated into the Republic of India.

Finally, these demands were met by the Government of India on August 7, 2019, following the Jammu and Kashmir Reorganisation Act, 2019.

Panthers Party campaigns for a further division of the Union Territory of Jammu and Kashmir, with the recognition of Hindu-majority Jammu Division as a new and separate state of India.

In 2017, Ankit Love, the son of Bhim Singh and Jay Mala, announced his candidacy for Prime Minister of India for the 2019 Indian general election. He became the party's leader on 28 May 2017.

On 23 June 2021, Panthers Party President Singh was reported in the media as a potential candidate for the 2022 Indian vice presidential election, as recommended for nomination by Ankit Love, just prior to meeting Prime Minister Modi at his residence for special dialogue in regards to the insurgency in Jammu and Kashmir.

The party is a strong proponent of secular values in Jammu & Kashmir and across the region plagued by the terrorist insurgency in Jammu and Kashmir.

The Panthers Party women's wing works to protect women from domestic abuse in Jammu and Kashmir and female foeticide. The Women Panthers have called for a 33% reservation of seats for women in the Jammu and Kashmir Legislative Assembly. 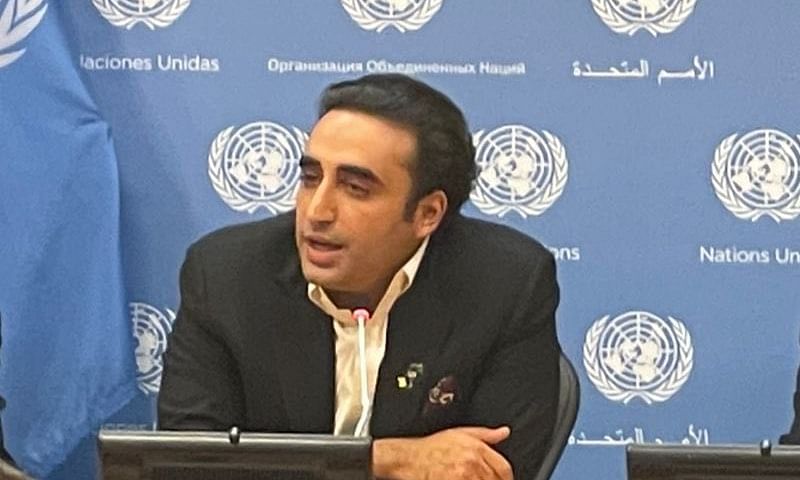