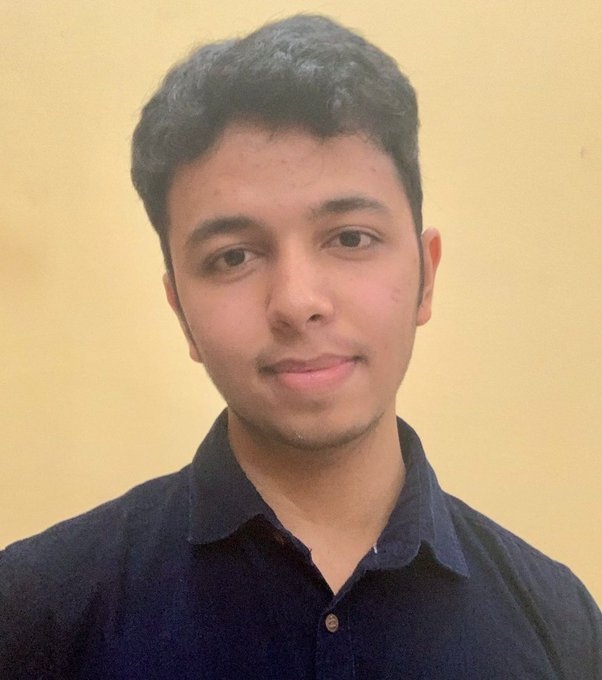 Jammu and Kashmir Lieutenant Governor Manoj Sinha on Tuesday congratulated NEET topper Tanmay Gupta for his historic feat as relatives and friends of the 18-year-old boy thronged his Gandhi Nagar residence to celebrate his achievement.

Gupta from Jammu along with Telangana's Mrinal Kutteri and Maharashtra's Karthika G Nair shared the top rank by scoring the perfect 720 out of 720 in the medical entrance exam NEET-UG, whose results were announced on Monday.

Congratulations to Tanmay Gupta from Jammu who created history in NEET 2021 with hard work and determination. The national topper with 720 marks, Tanmay is the pride of J&K. It is a great achievement & the whole J&K is proud of you. Also, my best wishes to all successful students from J&K, LG said in a tweet.

The NEET-UG exam was held on September 12 and over 15.44 lakh candidates had appeared for the exam conducted at 3,858 centres in 13 languages.

Over 8.70 lakh candidates have qualified the exam. Gupta thanked his stars for getting a good environment within the family and at school, both in Jammu and later in Delhi, to create history by becoming the first from J&K to be among the national toppers of NEET 2021.

I got a very good environment at home and everybody always supported me I could say that they are my role models, said Gupta, who studied at KC Public school in Jammu till Class 10 before moving to Delhi's DPS, R K Puram, to complete his Class 12 examination.

Gupta said he is very thankful to his teachers for guidance and also the friends for providing him moral support. The feeling is simply amazing and cannot be described in words, he said, adding: When he was done with the 10th class board examination, my parents decided to send me to Delhi for further studies and tried my best to give what I can give.

His parents, Akshay Gupta and Shivali Gupta, who are both doctors, said it was the toughest decision of their life to send their son to Delhi for studies and their decision was based on his Class 10 results when he scored 100 per cent marks in both science and mathematics.

We were not expecting such a wonderful result but it is the grace of god. When we discussed sending him to Delhi, my husband helped me to overcome the emotions. We are very thankful to my parents, who are also doctors, and took proper care of him during his stay in Delhi, Shivali Gupta said.

Akshay Gupta said his son is the role model for everyone in the family and his success is his ability to set targets and achieve those targets within a time limit.

He is very dedicated, hardworking and has another quality which is setting targets for a day and completing those targets within the deadline, he said, expressing pride for his extraordinary feat which they have never dreamt off.

Tanmay Gupta, who loves swimming, light-hearted TV serials and reading novels, has a message to the students to work hard and remain consistent. Stick to the NCERT textbooks and do your best without caring for the results. 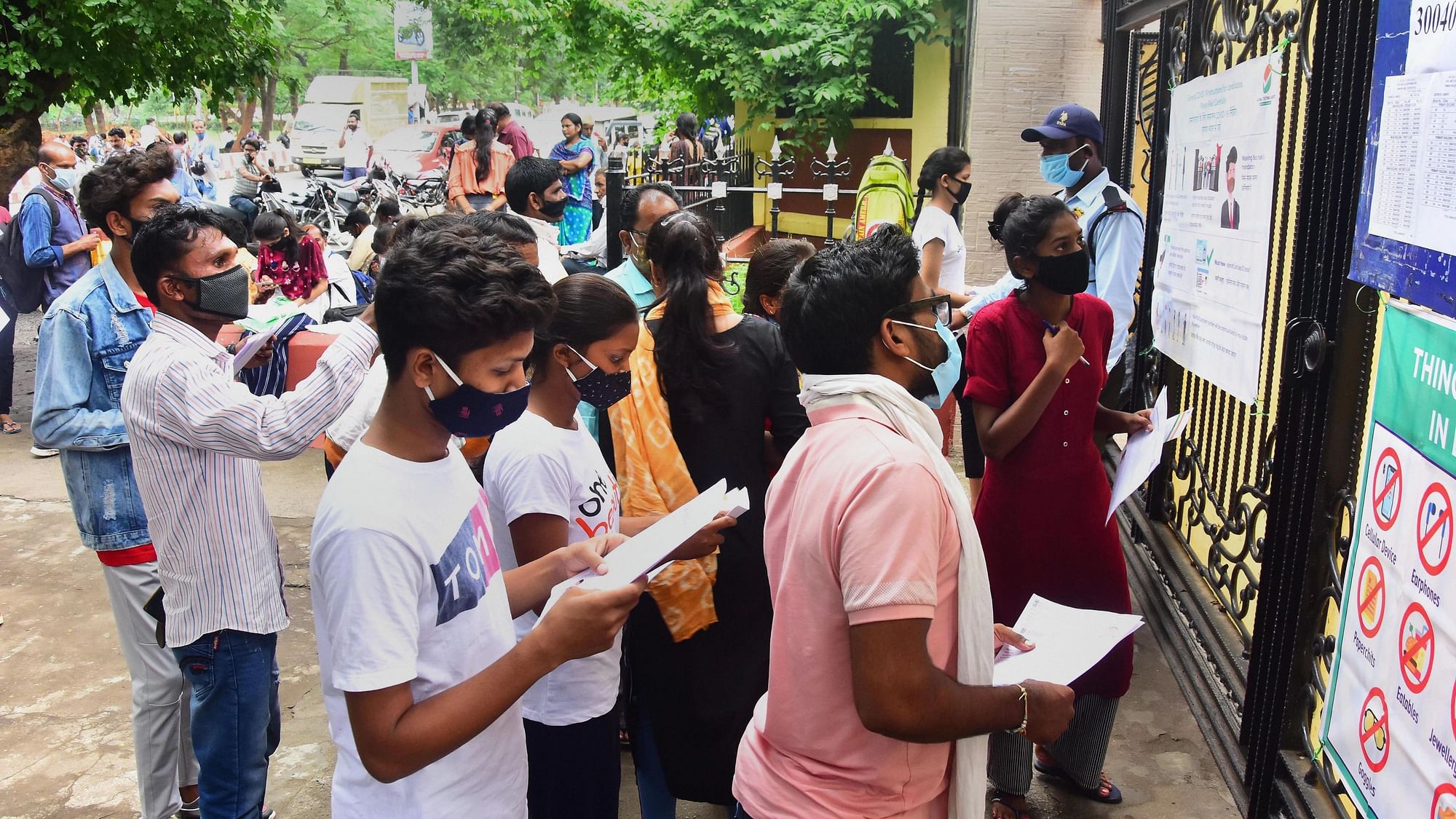