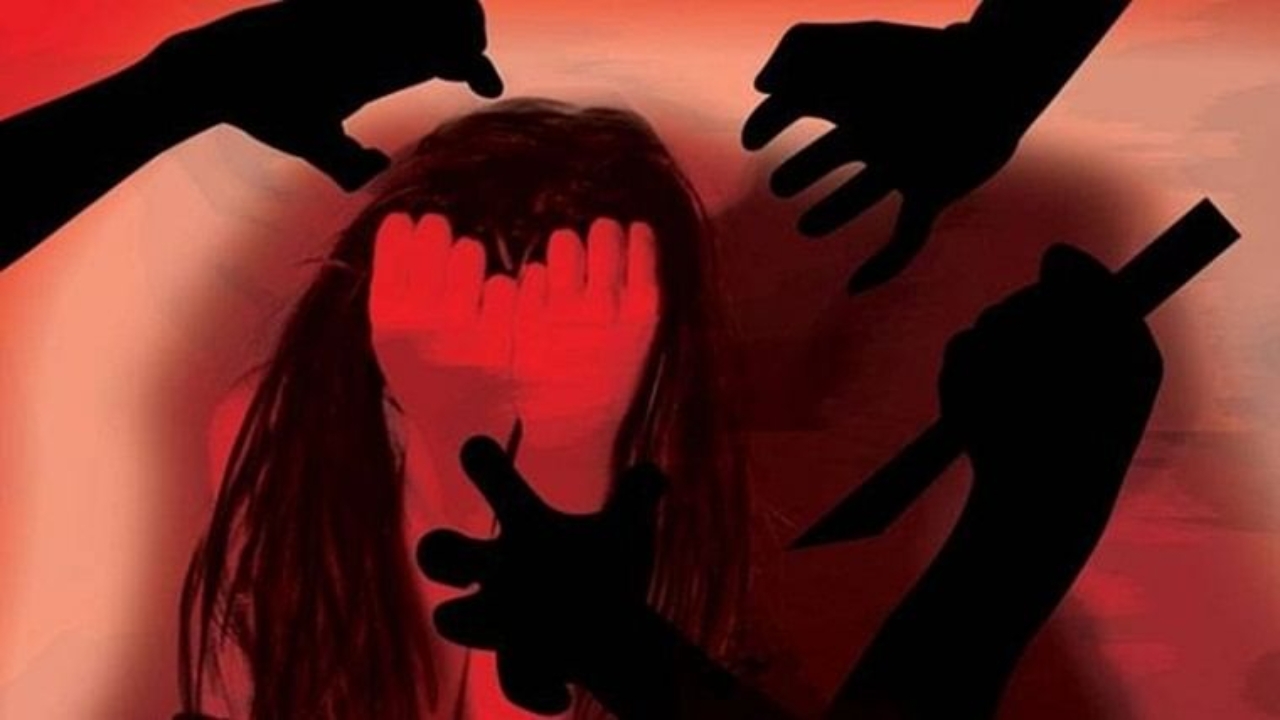 In a shocking incident, a 35-year-old woman was allegedly gang-raped by 17 men in the Mufassil area of Dumka on Tuesday evening.

"The incident allegedly took place when she was returning home from a market. She has been sent for a medical check-up," DIG Sudarshan Mandal told news agency ANI.

According to reports, the woman was raped and her husband held hostage by 17 men when the couple was returning from the market on Tuesday evening. The woman and her husband have filed a case against the accused at Mufassil police station and the police have started a probe.

"No one could have imagined there would be rape in the tribal area. Item dance, ads, pornographic content on phones prepare the mindset of rape. Just making stringent laws won't end it. As long as the situation that incites for rape persists, you won't be able to stop it," said Tiwari. 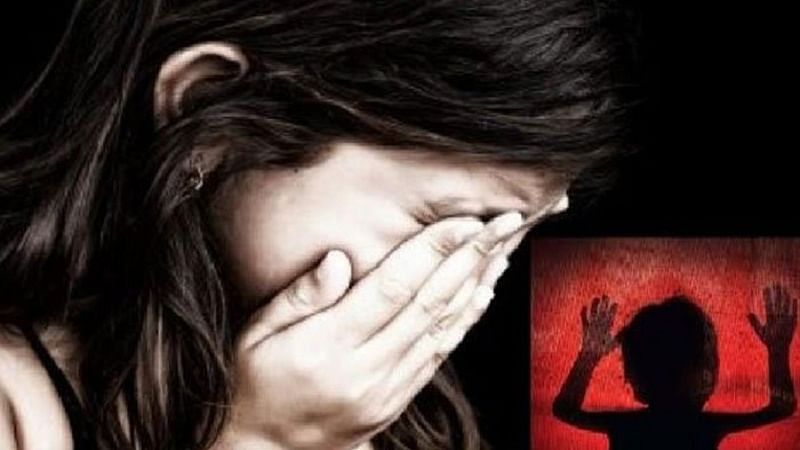 On the other hand, Bihar Deputy Chief Minister, Renu Devi has also condemned the incident saying, "Somewhere it's the Jharkhand government's fault as well. Laws are made and they should be implemented strictly. The culprits should be condemned and justice should be served."

Meanwhile, National Commission for Women (NCW) has taken suo motu cognizance of the case. NCW Chairperson has written to Jharkhand DGP seeking adherence to guidelines of MHA of completing probe in two months in cases of sexual assault. NCW has also sought a detailed action taken report in the case. 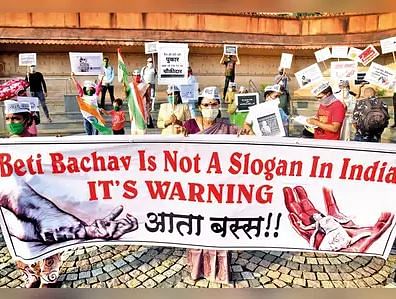