Babulal Marandi said that Sanju Pradhan was beaten by the mob and set ablaze to death.
ANI 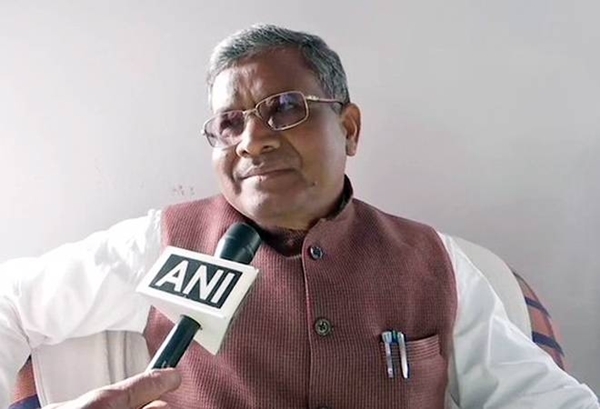 The Jharkhand BJP on Monday demanded a CBI investigation into the Simdega lynching case and alleged that the state police was also part of the conspiracy.

A BJP delegation led by former Chief Minister Babulal Marandi met the Jharkhand governor and demand a CBI investigation in the Simdega mob lynching case where a person Sanju Pradhan was killed by a mob on January 4.

Babulal Marandi said that Sanju Pradhan was beaten by the mob and set ablaze to death. "All these happened in police presence. Action should be taken against Simdega police and administration", the former CM claimed. "The fact of the case will unfold only after the CBI enquiry. He had opposed the selling of beef many a time. This is why he was killed", Marandi added.

According to police, he was killed on the allegation of felling of Khuntkatti tree which is considered to be sacred among the locals.

Amar Bauri, head of BJP ST-SC wing and part of the delegation said that Police's stand on the crime was an attempt to defame Khuntkatti Law. "There were incidents that have happened in past too but there was no killing. As per Khuntkatti laws, there's no death punishment. This has been deliberately done by making use of a mob to kill Sanju Pradhan", Barui claimed. 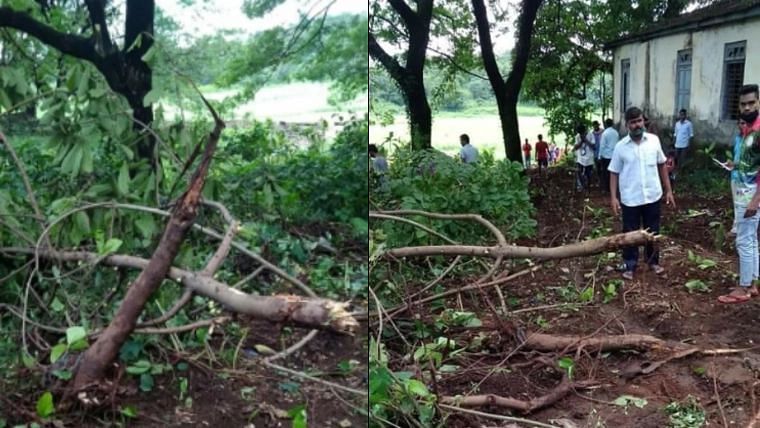 Jharkhand: Man lynched by mob of 150 for cutting tree of religious belief