General secretary Pavan Varma was also expelled from the party.

Both leaders had been critical of the party president and Bihar Chief Minister Nitish Kumar over his support to the Citizenship (Amendment) Act (CAA) and the National Population Register (NPR).

K C Tyagi, secretary general of JDU said that they had been expelled on charges of indiscipline, reported FPJ's Law Kumar Mishra.

According to a JD(U) statement, the duo had acted "against party's decisions as well as its functioning which amounted to breach of discipline."

Read Also
Will come to Bihar to answer CM: Prashant Kishor on Nitish Kumar's remarks about him 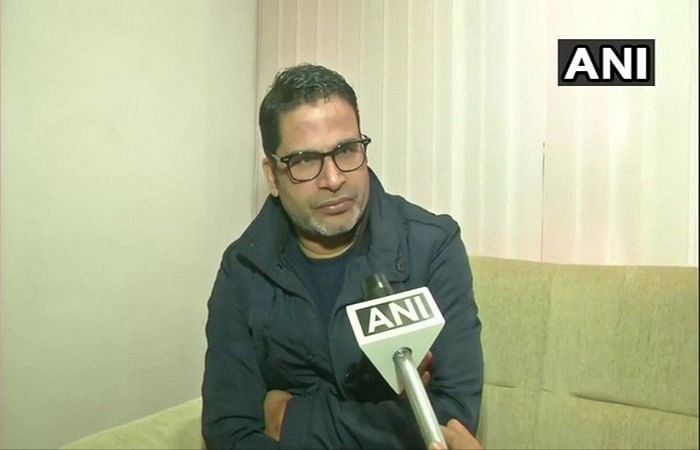 Nitish Kumar had on Tuesday slammed Kishor over his critical remarks, and said he had inducted him in the party at the prodding of Union Home Minister and former BJP president Amit Shah. Kishor had reacted furiously and accused Kumar of lying.

He tweeted, ".@NitishKumar what a fall for you to lie about how and why you made me join JDU!! Poor attempt on your part to try and make my colour same as yours! And if you are telling the truth who would believe that you still have courage not to listen to someone recommended by @AmitShah?"

Earlier in the day, JD(U) leader Ajay Alok dubbed party vice president Prashant Kishor as 'Coronavirus', and added that the he isn't a trustworthy man.

"This man is not trustworthy. He could not win the trust of Modi ji and Nitish ji. He works for AAP, talks to Rahul Gandhi, sits with Mamata didi. Who will trust him?" Alok said.

"We are happy this coronavirus is leaving us, he can go wherever he wants to," he added.

Read Also
'Happy that coronavirus is leaving us': JDU leader hits out at Prashant Kishor