Pandit Nehru was married to Kamala Kaul from 1916 until her death in 1936.

Jawaharlal Nehru is beloved by many. He was an Indian independence activist and the first Prime Minister of India. He was a central figure in politics before and after Independence. He was a committed nationalist since his teenage years.

People also refer to him as Pandit Nehru due to his roots with the Kashmiri Pandit community and ofcourse children knew him as Chacha Nehru. His birthday 14 November is celebrated as Children's Day.

Pandit Nehru was married to Kamala Kaul from 1916 until her death in 1936. During their marriage, they had a daughter- Indira Gandhi. Kamala also gave birth to a son but he lived only for a week.

There were four known assassination attempts on Nehru. Despite threats to his life, Nehru despised having too much security around him and did not like to disrupt traffic due to his movement.

Jawaharlal Nehru passed away on 27 May 1964. The cause of death was believed to be a heart attack. His death was announced to the Indian Parliament in words similar to Nehru's own at the time of Gandhi's assassination: 'The light is out.'

Jawaharlal Nehru once said, "If any people choose to think of me, then I should like them to say: This was the man who, with all his mind and heart, loved India and the Indian people. And they, in turn, were indulgent to him and gave him of their love most abundantly and extravagantly."

Here are some rarely seen pictures of Jawaharlal Nehru: 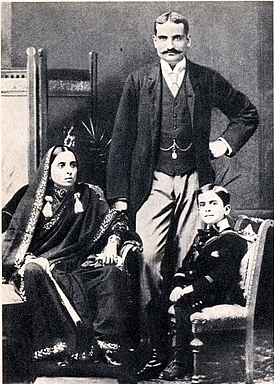 Jawaharlal Nehru as a young child with his parents | Wikipedia 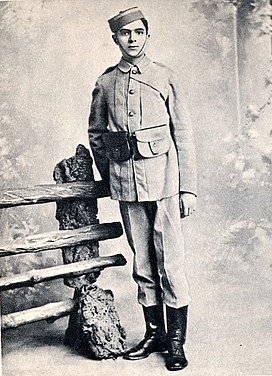 Jawaharlal Nehru in a cadet uniform at Harrow school | Wikipedia