Indira Gandhi, the Iron Woman of India, was the first and only female Prime Minister of India. Daughter of Jawaharlal Nehru, she was also the second longest-serving Prime Minister after her father. Born in 1917, Indira Priyadarshini was a complex woman whom some remember as a woman with an incredible sense of politics and other see her as a woman who unleashed the darkest period of India’s democratic history. Despite everything, she has left behind an unparallel legacy that continues to inspire generations. But have you ever wondered how the iconic leader ended up with the surname ‘Gandhi’? There are few theories that surround it.

Raj Kaul is the earliest recorded ancestor of Jawahar Lal Nehru whose house was located on the banks of a canal. The surname ‘Nehru’ was acquired from ‘Nahar’ meaning a canal. Later, the surname Kaul was Gandhi dropped and ‘Nehru’ was adopted. Indira Gandhi's husband Feroze Gandhi was born in a Parsi Family and his name was Feroze Jehangir Ghandy. His parents Faredoon Jehangir Ghandy and Ratimai lived in Mumbai. Feroze was an active participant in the Indian Independence Movement and considered Mahatma Gandhi as his idol. Thus he changed the spelling of his surname from ‘Ghandy’ to ‘Gandhi’. 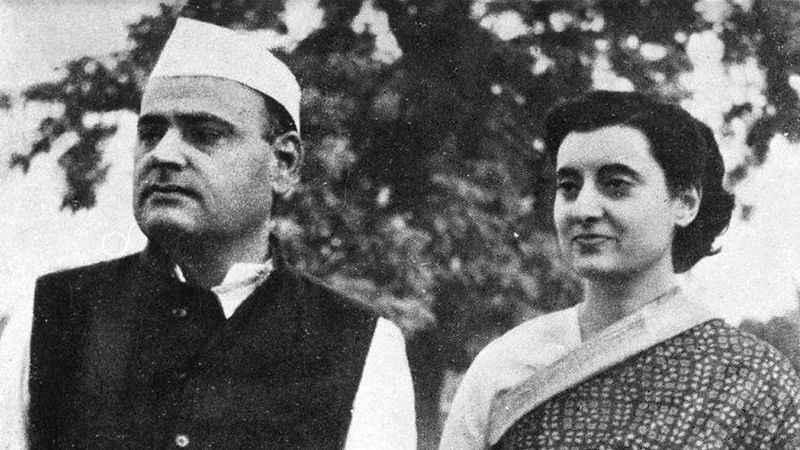