One AK-47 rifle, four magazines, one grenade, pouches and some Indian currency were recovered from the slain terrorist who was identified as Abu Zarara
PTI A top Pakistani terrorist belonging to the Lashkar-e-Taiba (LeT) was killed in an encounter with security forces in Jammu and Kashmir's Poonch district on Tuesday, officials said.

A search is underway to track down another terrorist, who was his accomplice, in the area, they said. The Army and police launched an operation after receiving specific intelligence inputs about the presence of armed terrorists in Behramgala area, a defence spokesperson said.

In the early hours of Tuesday, a terrorist attempted to escape while firing at the security personnel, he said, adding that the troops retaliated, resulting in the encounter in which the terrorist was killed.

One AK-47 rifle, four magazines, one grenade, pouches and some Indian currency were recovered from the slain terrorist who was identified as Abu Zarara, hailing from Pakistan, the spokesperson said.

He said that in a major success and boost to counter-terrorist operations, a foreign terrorist, who was specially trained and brainwashed to operate in Rajouri-Poonch area with a possible aim of orchestrating a strike, was eliminated.

"This is the eighth terrorist to be eliminated this year. Recently, Haji Arif, a dreaded terrorist guide, was also eliminated on the LoC in the Rajouri sector," he said.

The joint efforts of the Army and police continue to show positive results in Rajouri-Poonch region due to the unwavering support of locals, officials said.

In this case, the Pakistani terrorist was first detected in August, they said, adding that he was probably a part of the neighbouring nation's efforts to revive terrorism in South of Pir Panjal region.

While the terrorist and his accomplice had been on the run, taking shelter in deep jungles for the past few months, their need for food, clothing and communication (mobile) forced them to contact civilians, the officials added.

The Indian Army, in joint efforts with police, monitored this mobile communication on near real-time basis, while the locals provided crucial information on the movement of the suspects, they said.

This enabled security forces to corner the terrorists, force them to get away to higher reaches of Pir Panjal ranges despite the onset of winters, the officials said.

As the terrorists got isolated and moved away from civilian areas, the troops launched a clinical operation on receiving specific inputs from locals in Behramgala area, they said.

The terrorists attempted to get away by opening fire on security forces, but he was killed when security forces retaliated, the officials said, noting that his accomplice was on the run. 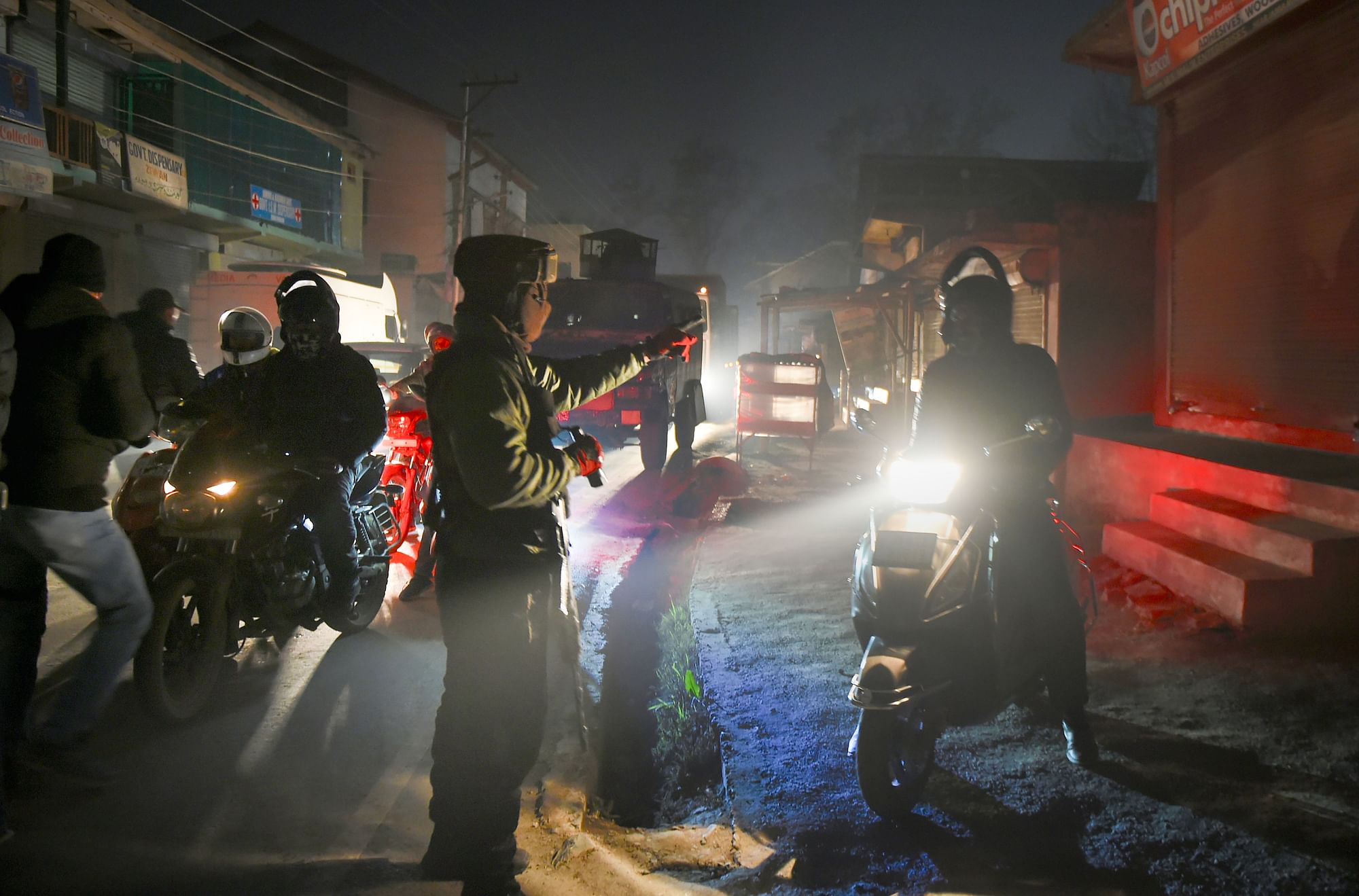 FPJ Explains: Who are Kashmir Tigers? Know about the militant group that attacked police bus on...