According to the Union tourism ministry, 1.42 lakh tourists had visited J&K during February alone, breaking the seven-year record

According to J&K tourism officials, March 2022 broke the 10-year tourist arrival record in Kashmir, signalling that Kashmir’s tourism industry is finally on the path to recovery.

Director Tourism Kashmir G.N. Itoo said that the department has started promoting all the seasons in Kashmir. He added that this is the first time that spring season is being promoted in Kashmir.

Data show that 1,62,664 domestic travellers and 490 foreigners visited the Kashmir Valley in January and February. During the first three months of 2022, more than 3 lakh tourists arrived in Kashmir to enjoy the snow in Gulmarg, Sonamarg and Pahalgam followed by the spring tourism around Srinagar’s Dal Lake.

Officials add that Kashmir's Tulip Garden at the foothills of the Zabarwan range in Srinagar had received 2 lakh visitors within 10 days of opening for the season.

According to the Union tourism ministry, 1.42 lakh tourists had visited J&K during February alone, breaking the seven-year record.

On 28 March this year, Director Srinagar Airport told the media that the highest-ever 90 flights operated to and from Srinagar international airport, with a passenger footfall of 15,000, mostly tourists. Secretary Tourism, J&K Administration, Sarmad Hafeez added that Kashmir is witnessing a tourism boom and high-spending tourists are visiting the Valley this time.

Jammu and Kashmir has always been in a state of flux. Mostly due to terrorism and political instabiity, the state has never experienced long lasting peace and economic development.

Tourism and investments form a vital cog in the government’s strategy to merge the valley into the national mainstream. But due to the pandemic and the subsequent recession, tourism had previously come to a grinding halt.

J&K Lieutenant Governor Manoj Sinha recently doubled efforts for investments and also visited Dubai and signed many contracts on behalf of the J&K government with big firms for investments in Kashmir valley.

The J&K administration is trying to get investments in the tourism sector and according to officials, they will invite investors, especially from Dubai, to build modern hotels and other facilities in line with the latest tourism industry protocol.

With Kashmir becoming a favourite tourism destination following the easing of Covid restrictions, the government has been able to convey to tour operators across the country that Kashmir is a safe destination. 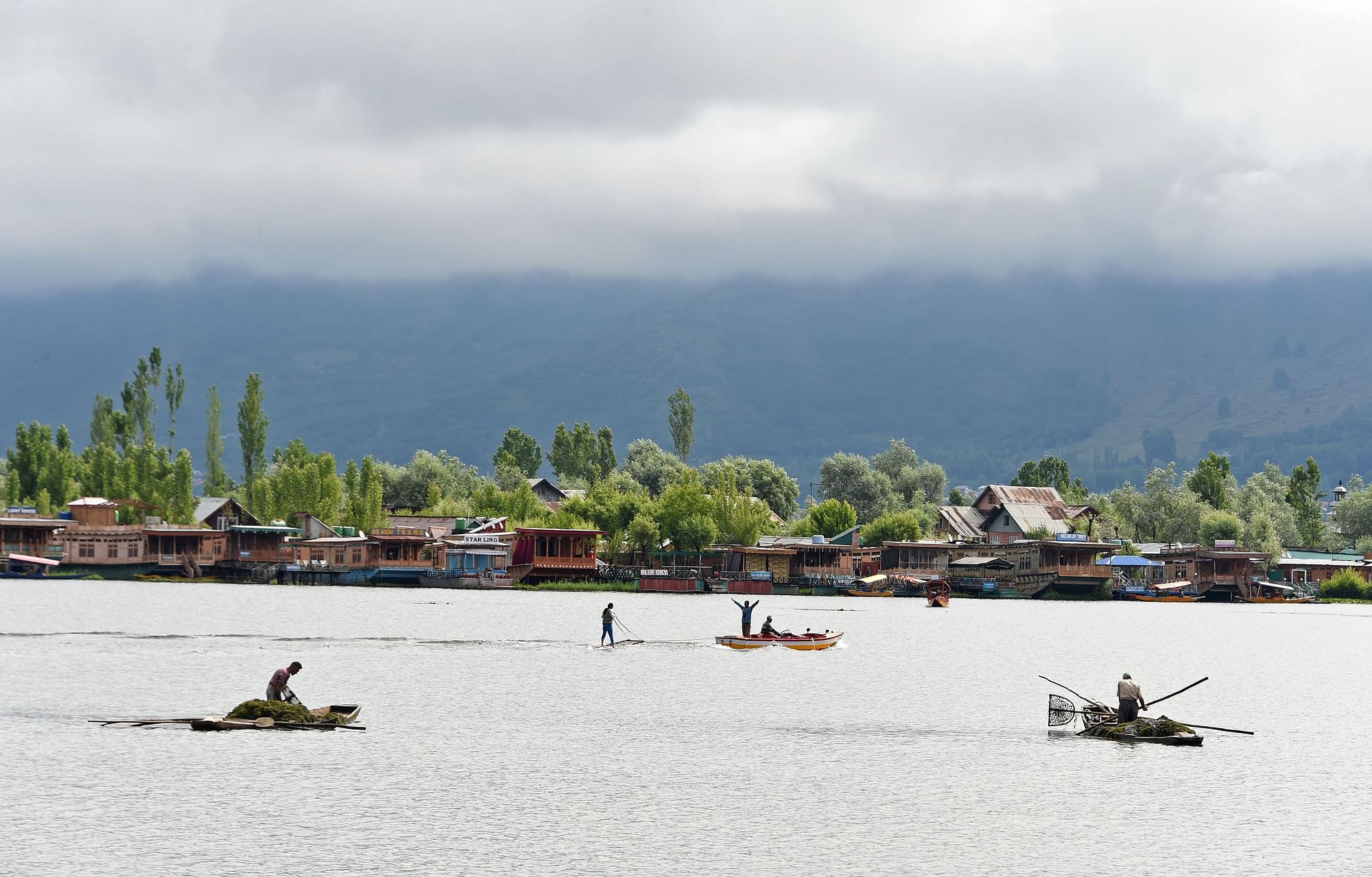