This has come days after Union Home Minister Amit Shah on Wednesday (December 28) emphasized the need to "dismantle" the terror ecosystem comprising elements that aid, abet and sustain the terrorist-separatist campaign to the detriment of the well-being of the common man.

The Home Minister's directions came at a high-level review meeting held here in the Home Ministry on the security situation and development aspects of Jammu and Kashmir.

"A terror eco-system comprising elements that aid, abet and sustain the terrorist-separatist campaign to the detriment of the well-being of the common man requires to be dismantled," a Home Ministry statement said quoting the Union Home Minister.

Shah also reviewed the functioning of the security grid and various aspects related to security and gave necessary directions to follow the policy of zero tolerance towards terrorism.

Geelani passed away on September 1, 2021, after a prolonged illness. His death is believed as the second major setback for the separatists in Kashmir after August 5, 2019 (abrogation of article 370 of the Indian constitution), while some observers believe that separatism is over in Kashmir. He was a member of the Legislative Assembly of Jammu and Kashmir from the Jamaat-e-Islami and the Muslim United Front. After the outbreak of the anti-India insurgency in 1989, he renounced electoral politics and played a central role as a separatist leader.

Notably, on December 17, in a major crackdown against terror funding in Jammu and Kashmir, the State Investigation Agency (SIA) seized properties worth hundreds of crores of rupees of banned Jamaat-e-Islami (JeI) in several districts including Baramulla, Bandipora, Ganderbal and Kupwara.

In April this year, the Ministry of Home Affairs (MHA) declared Jaish-e-Mohammed commander Ashiq Ahmed Nengroo as an individual 'terrorist' under the Unlawful Activities (Prevention) Act as he is currently engaged in a Pakistan-controlled campaign to orchestrate terror in Jammu and Kashmir. 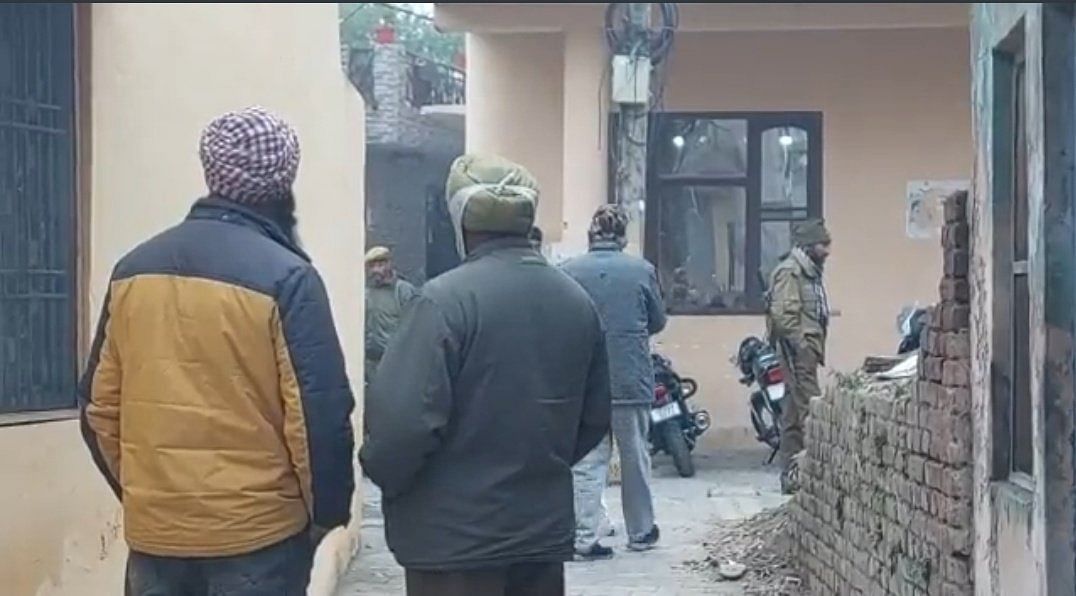