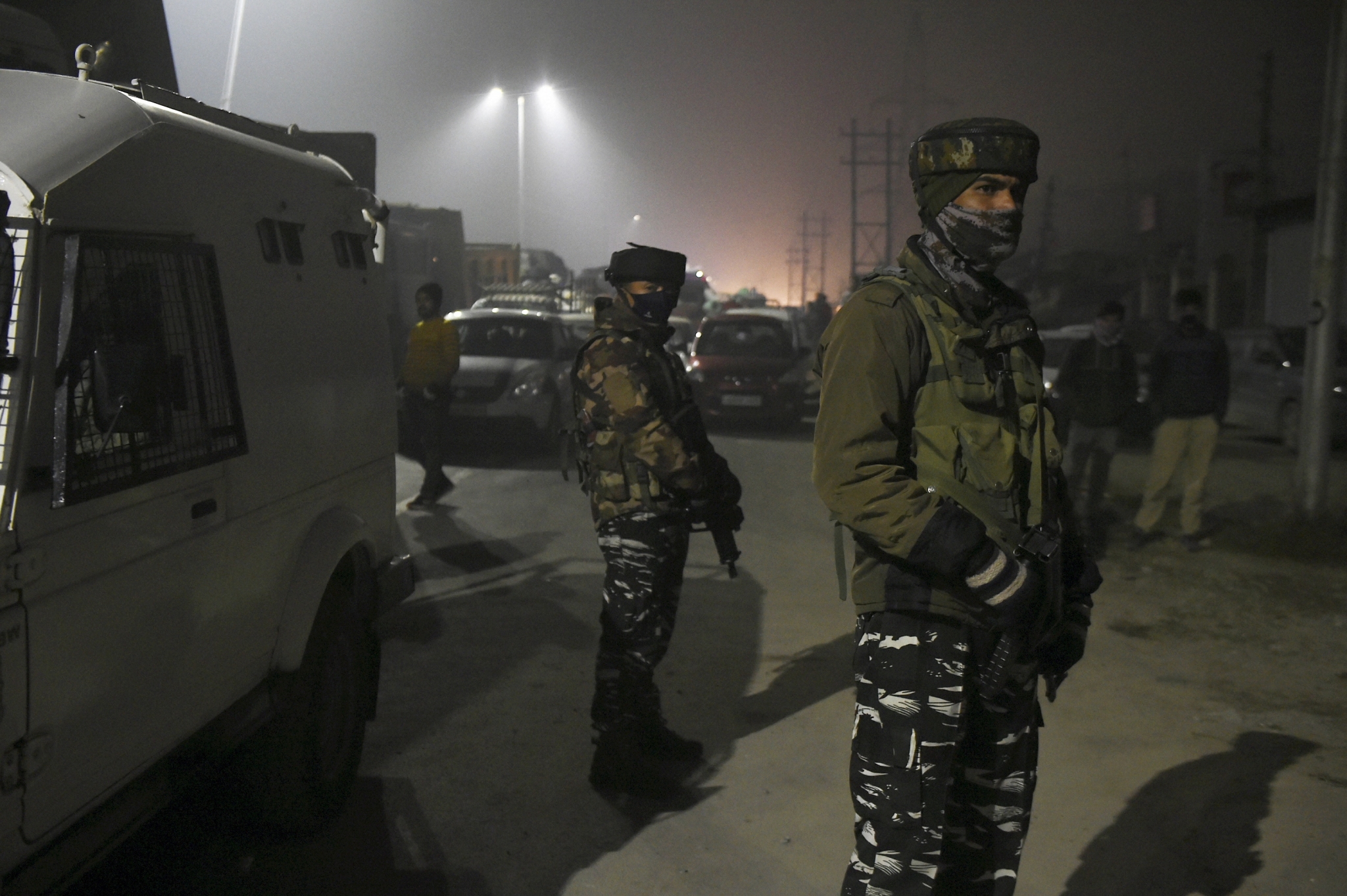 The Jammu and Kashmir government on Thursday ordered a magisterial probe into the Hyderpora encounter.

"A magisterial inquiry by officer of ADM rank has been ordered in Hyderpora encounter. Govt will take suitable action as soon as report is submitted in a time-bound manner. JK admin reiterates commitment of protecting lives of innocent civilians & it will ensure there is no injustice," Lieutenant Governor Manoj Sinha said in a tweet.

The magisterial probe was ordered amidst protests by the family members of three of the four persons killed in the encounter on Monday.

The family members of Mohammad Altaf Bhat (the building owner), Mudasir Gul (a tenant) and Amir Magray (Gul's office boy) have been protesting against the killings, which they have described as cold-blooded murder.

They have demanded that the bodies of the deceased be handed over to them for the last rites. All the four persons killed in the encounter were buried in the Handwara area of Kupwara district.

Two civilians were among four killed in the Hyderpora encounter on Monday. Police said the two were killed in the cross-fire between the militants and the security forces. 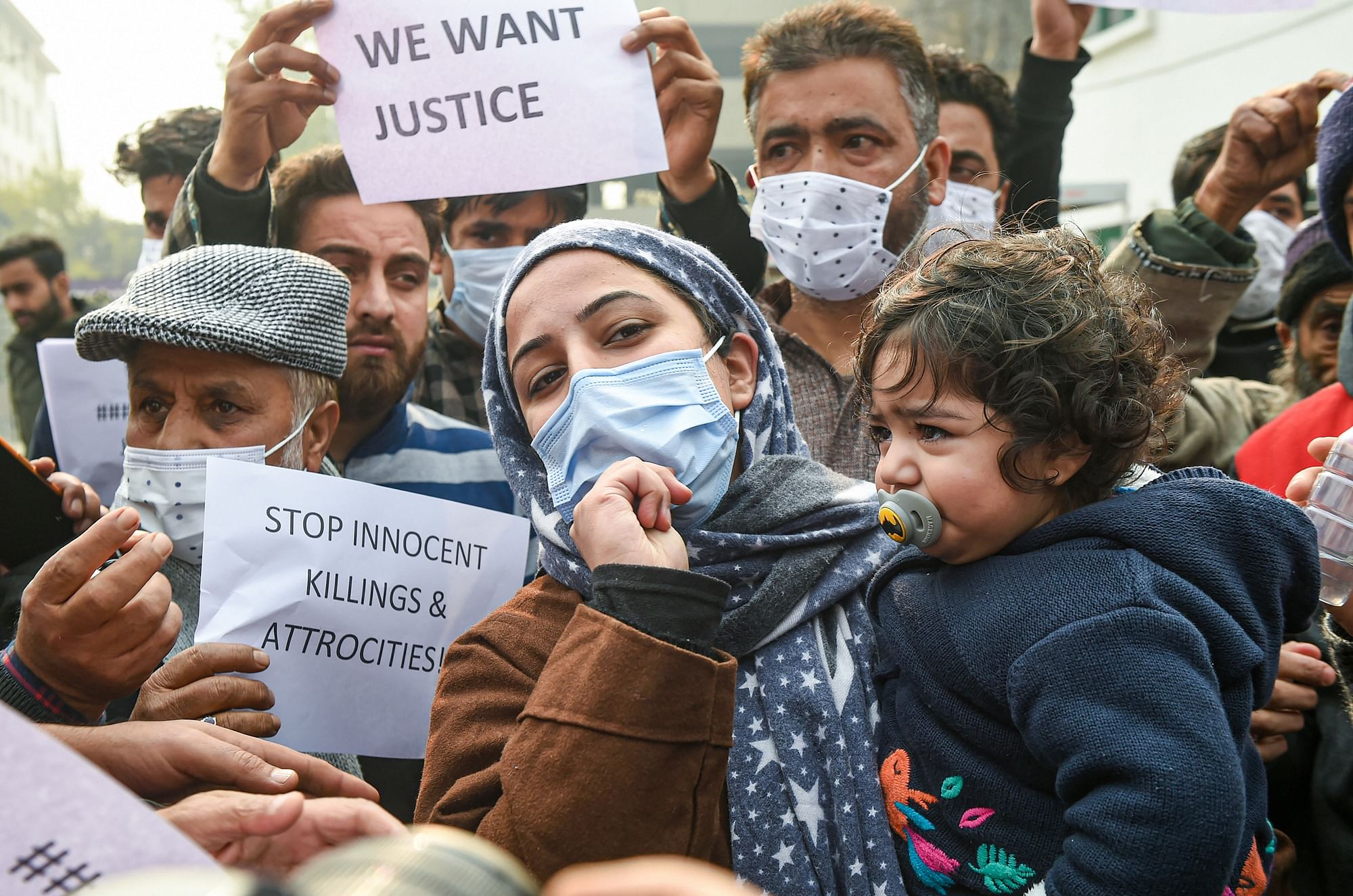