Jaipur: Case filed against Salman Khurshid for 'hurting religious sentiments' in his book 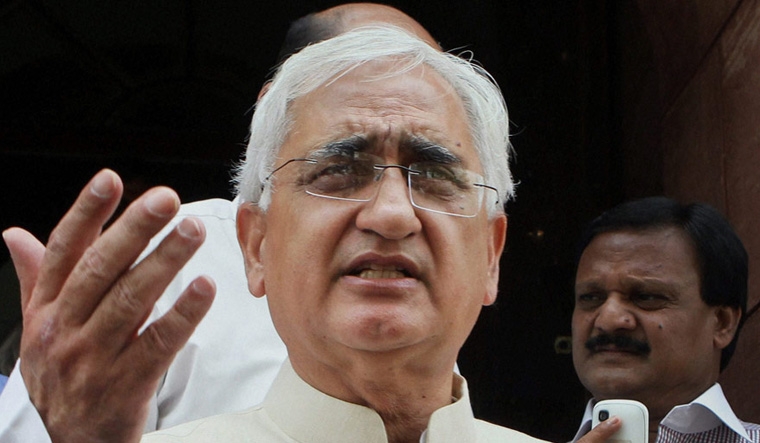 A police complaint was filed on Friday against Former Union Minister and Congress leader Salman Khurshid over his recent book 'Sunrise over Ayodhya--Nationhood in our times' at the Kotwali police station of Jaipur.

Advocate Bharat Sharma filed a complaint under Sections 153, 295 of the Indian Penal Code (IPC) against the statements cited in Khurshid's book, on the grounds of 'hurting religious sentiments'.

Speaking to reporters, Advocate Sharma said, "While a newspaper, I got to know that Salman Khurshid, in his book, has compared Hindutva to radical terrorist groups like ISIS and Boko Haram." Condemning such a comparison, the advocate accused Khurshid of hurting religious sentiments through his book.

Earlier on Thursday, Bharatiya Janata Party leader Ram Kadam had filed a police complaint against Khurshid over his book and also against Congress leader Rashid Alvi over his comments on 'Ram Devotees' at the Ghatkopar Police Station of Mumbai.

Kadam demanded an FIR on his complaint and the arrest of the Congress leaders.

Yesterday, two Delhi lawyers had also filed complaints with Delhi Police against Khurshid, for allegedly defaming and comparing Hinduism with terrorism in his book.

On Wednesday, former union minister Salman Khurshid got embroiled in controversy for "defaming and comparing Hinduism with terrorism" in his recent book "Sunrise Over Ayodhya: Nationhood in Our Times".

The development comes at a time when seven states in the country namely Goa, Manipur, Punjab, Uttar Pradesh, Uttarakhand, Himachal Pradesh, and Gujarat are slated to go for assembly elections next year. 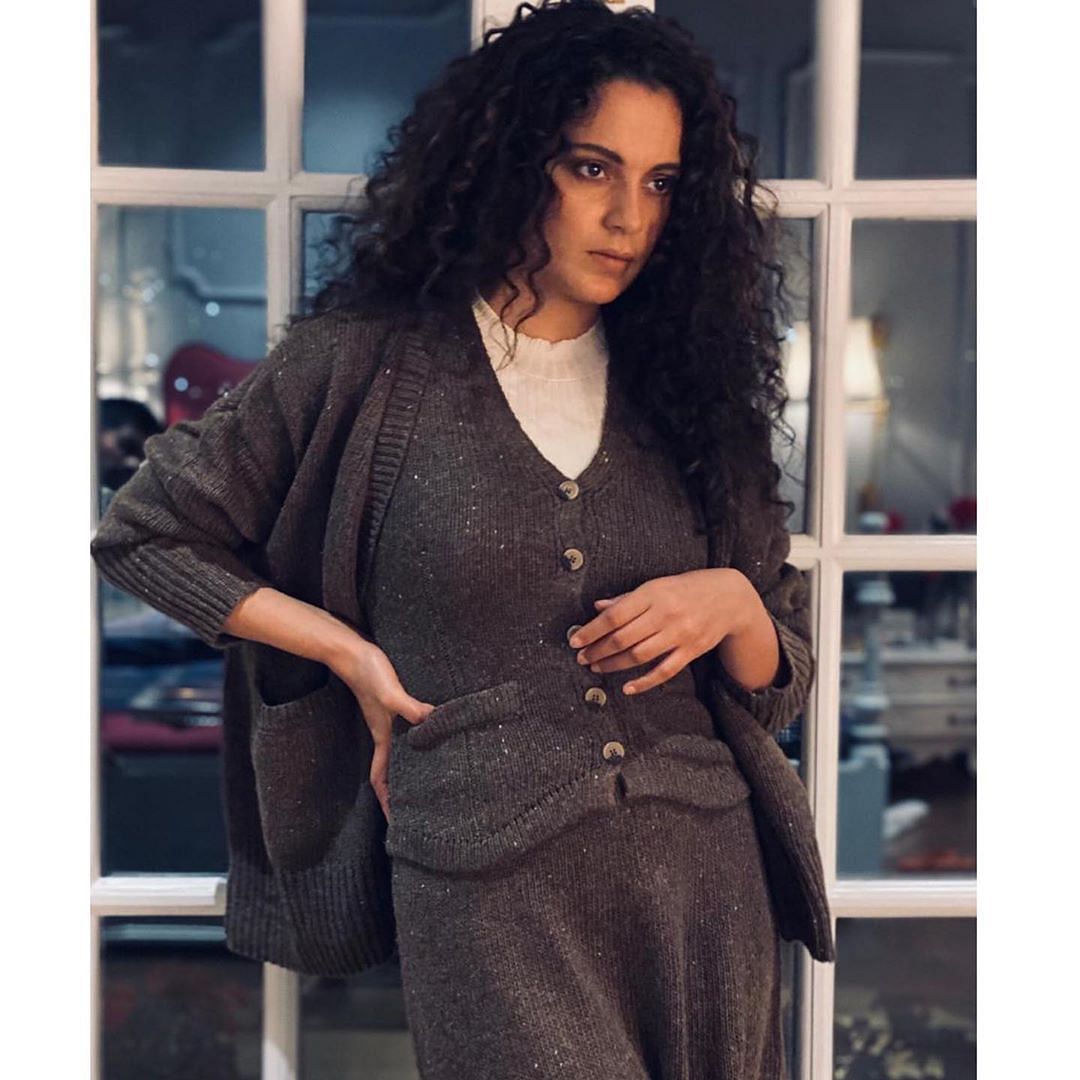