Kuldeep Singh, a resident of the far-flung village Makwal of Billawar of Kathua district reunited with his family after 29 years of imprisonment in Pakistan's Kot Lakhpat jail.
ANI 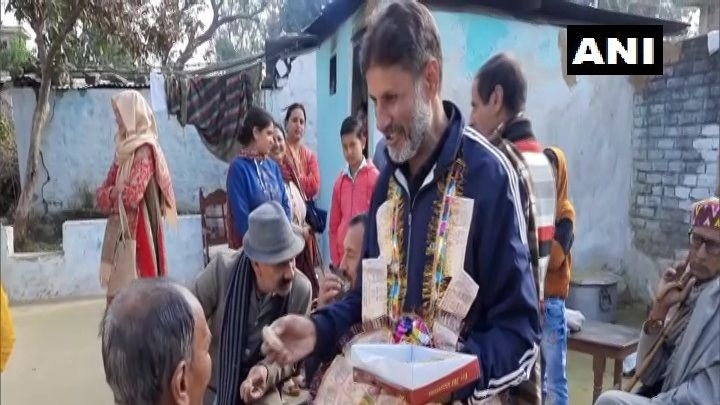 Kathua: A Kathua resident who had spent 29 years in a Pakistani jail received a rousing welcome on his return to his hometown and family in Jammu and Kashmir.

Kuldeep Singh, a resident of the far-flung village Makwal of Billawar of Kathua district reunited with his family after 29 years of imprisonment in Pakistan's Kot Lakhpat jail.

J&K: Kuldeep Singh from Kathua returns home after spending about 29 years in a Pakistani jail. "Had lost my way while working at the border. Whoever is arrested in Pak, they consider them as spies, same happened with me. Returning home is no less than taking a 2nd birth,"he said pic.twitter.com/o1UBQGNUig

Upon his return home on Friday night, he was warmly welcomed by his family members, friends, relatives and villagers who distributed sweets.

Singh who had accidentally crossed the International border to Pakistan in December 1992 was arrested by the Pakistan Army.

He faced four trials of spy cases in Pakistan court and was convicted to rigorous imprisonment of 25 years.

After regular correspondence and a legal fight by the Indian High Commission, Singh was released from jail and returned to India on December 20 via the Wagah border in Amritsar.

Singh said that every Indian who falls into the net of the Pakistan Army gets treated as a spy and is subjected to torture that includes high voltage torches and rigorously imprisonment.

"I never left hope. An Indian that comes in the net of the Pakistan Army is treated as a spy and is tortured and given rigorous imprisonment and not shown any humanity," said Singh.

Singh said that he got a new lease of life and is very happy as he was able to reunite with his family.

He further said that two people from Jammu and Kashmir are still languishing in Pakistan jail awaiting their release. He also said that 10 to 12 Indians are under treatment at mental hospitals in Pakistan as they were badly tortured by security agencies.

Singh also appealed to both the Indian and Pakistan governments to release all prisoners of both countries on humanitarian grounds.

Kuldeep Singh's wife, Urmila said that she was very happy as her husband had returned after 29 years.

"Today is a very big day for our family. This is a new birth for him and our family," she said.

Singh's son Amit said that he had faced a lot of difficulties in the absence of his father.

"We have knocked at every door to get my father released. Many people helped us in return of my father. Our life has changed now," he added. 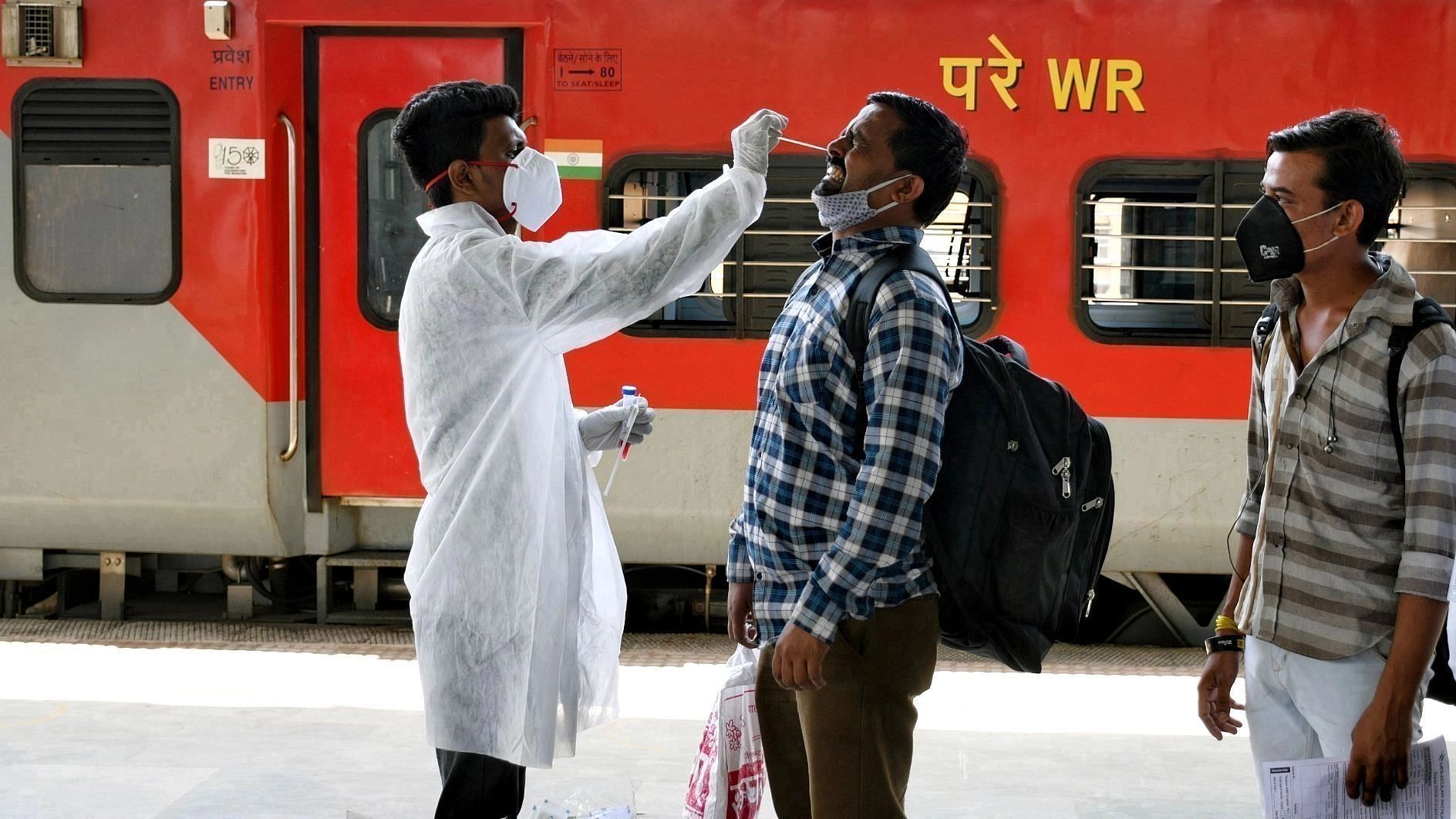