"This law (triple talaq) is unconstitutional and has been challenged in the Supreme Court of India. It's against equality, demonizes Muslims. Would the Modi govt only celebrate Muslim Women (Rights) Day? What about the empowerment of Hindu, Dalit and OBC women?", Owaisi said.

Owaisi said that the law will lead to more exploitation of Muslim women & will add up to their problems. "Only cases will be registered & no justice will be delivered. Muslims have not accepted it on the ground", he added.

On Saturday, the Union ministry of minority affairs announced that Muslim Women's Rights Day will be observed across the nation on August 1 and it will celebrate the second anniversary of the enactment of the law against triple talaq.

Addressing a press conference on Saturday, Owaisi said, "PM Modi led government in an affidavit submitted in Supreme Court in 2020 had said that 'any coercion to have a certain number of children is counter productive and leads to demographic distortions.' Uttar Pradesh Chief Minister Yogi Adityanath should clarify on that first (whether he is pro this bill or against it?)" 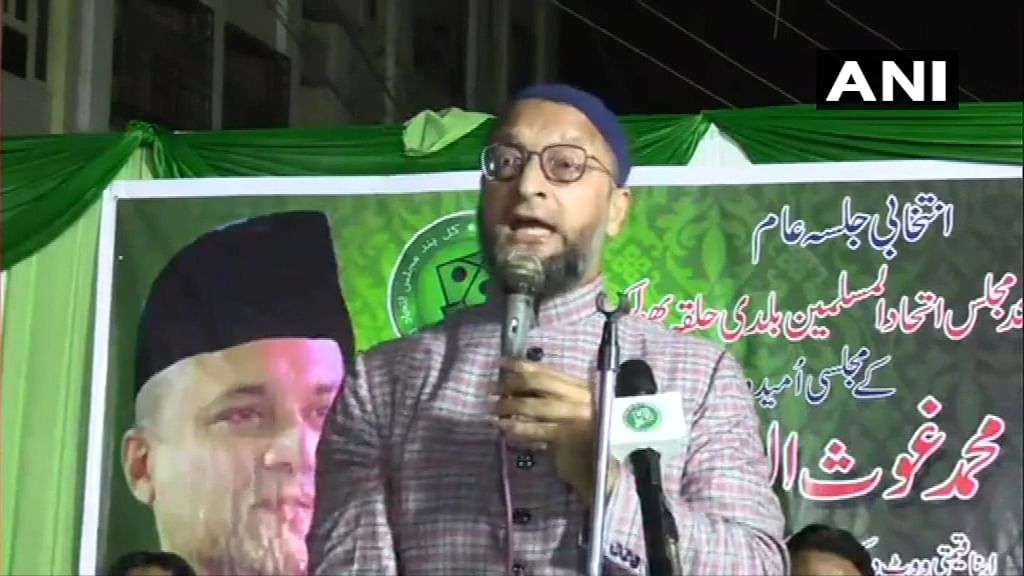