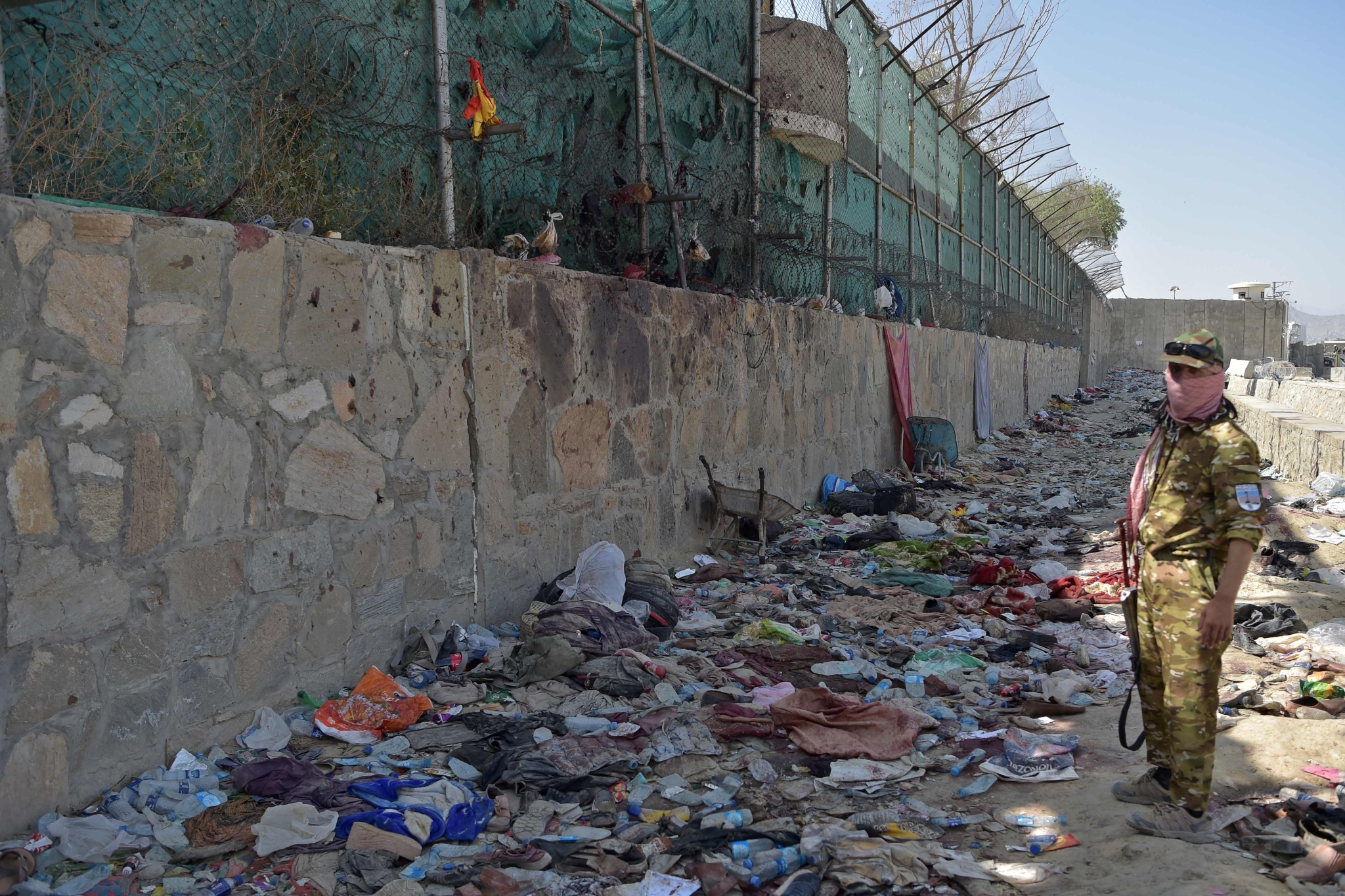 ISIS-K has claimed in propaganda material that the Kabul airport suicide bomber wanted to carry out an attack in India but was arrested in Delhi five years back.

"ISIS-K in 20th edition of its propaganda magazine 'Voice of Hind' claimed IS-K suicide bomber Abdur Rahman Logari who carried out Aug 26 Kabul Airport bombing; travelled to India to carry out attack in revenge for Kashmir; arrested in Dehli (sic) 5-years ago & deported to Afghanistan," Salim Mehsud said in a tweet.

According to ISIS-K propaganda, Logari, the terrorist who conducted the suicide attack at Kabul airport on August 26, was arrested in India five years ago, in 2016.

He wanted to carry out the attack in "revenge" for Kashmir, the propaganda said but he was arrested in Delhi and deported to Afghanistan. What is ISIS-K? As terror group takes responsibility for deadly Kabul Airport blasts, here's all you...