Amid his revelations on the cruise drug bust case and without naming the BJP, Minority Affairs Minister and NCP chief spokesperson Nawab Malik asked whether the drug business was being run from Gujarat. He was speaking in the wake of the seizure of drugs worth Rs 313.64 crore from Dwarka and the earlier seizure of 3,000 kg from the Mundra port. He called upon Central investigation agencies and the Narcotics Control Board (NCB) to probe these cases and also look into whether Gujarat was becoming a hub for the entry of drugs through the sea route and supply to other parts of India.

He further said, “Manish Bhanushali, Dhawal Bhanushali, Kiran Gosavi, Sunil Patil (linked with the cruise drugs bust case) frequently stayed at five-star hotels in Ahmedabad. They had close ties with Gujarat Minister Kiritsinh Rana. These are all players in the game of drugs. The question that now remains is whether the drug game is being run from Gujarat or not.”

Malik took a swipe at the NCB, saying that instead of going after two or three grams of drugs from Bollywood actors for publicity and creating a false impression that Mumbai has become a bastion for the drug business, it should focus on big seizures.

Malik, who has been making a series of exposes on the cruise drugs bust case and against NCB Zonal Director Sameer Wankhede, terming it a fake operation, also demanded that Central probe agencies and NCB should check if the drugs coming to Gujarat were being supplied outside that state. He made a strong case for exposing the links of those involved in such cases. He called for the punishment of those involved.

Meanwhile, Shiv Sena MP Sanjay Raut took a dig at the NCB, saying those who were probing few grams of drugs in Mumbai should instead study the seizure of drugs in Dwarka and at Mundra port in Gujarat.

“Drugs are a matter of concern in Dwarka,” Raut said. “Few grams were seized in Mumbai. Now Wankhede should look into drugs seized in Gujarat. NCB should also probe whether the children of rich people in Gujarat and personalities from the cinema industry are involved there,” he added. 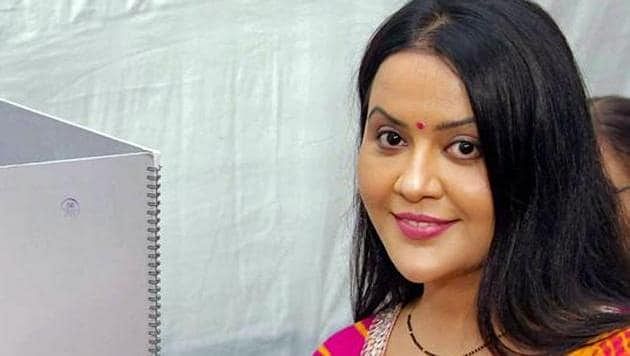