Nearly a month after the results of recently held assembly elections in Goa were announced, state Congress leader and party MLA from Margao, Digambar Kamat is likely to quit the grand old party and join the ruling BJP, according to India Today.

This would be for the second stint of Kamat with the saffron party. Notably, he defected from the Congress to the BJP back in 1994 and even won two elections in Goa. He returned to the Congress fold in 2005 and played a key role in toppling the Manohar Parrikar-led BJP government in the state in 2005. 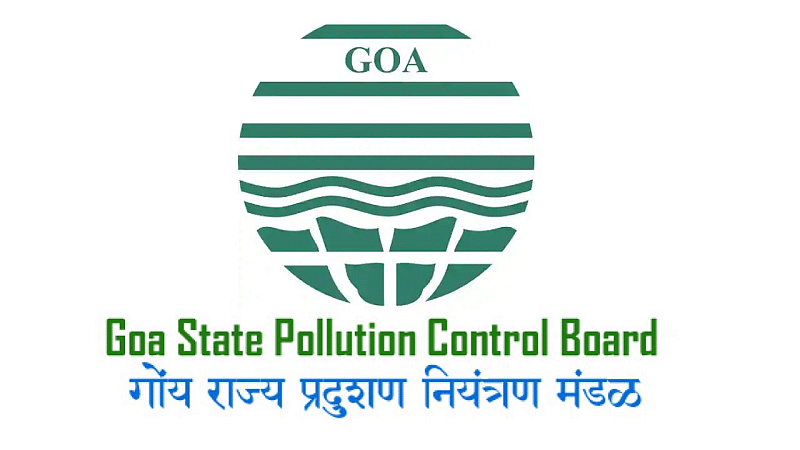 Digarmbar Kamat had served as the chief minister of Goa from 2007 to 2012. A seven-time MLA, he was the Congress’s frontrunner for the CM post in the 2022 Goa Assembly elections. The 68-year-old registered a big win from his constituency Margao in the polls.

Read Also
Goa Election Results 2022: TMC comes a cropper while Congress has mostly itself to blame 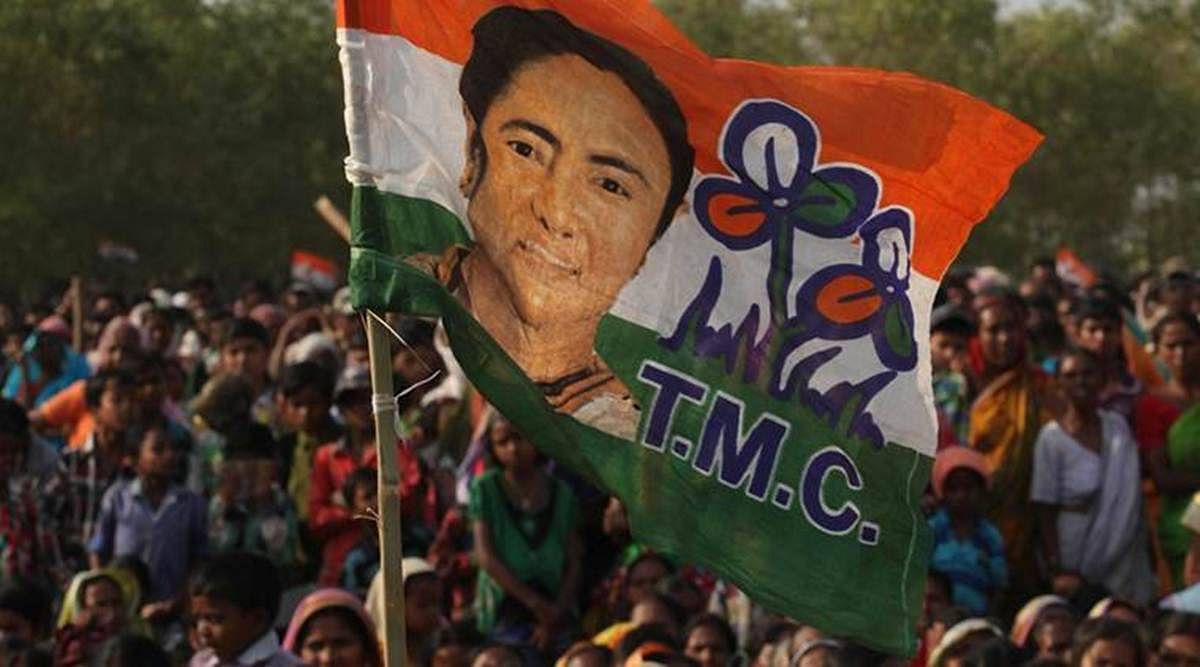