According to sources, the accused used to give lure youths in the name of providing them with jobs in America and then kidnap them and ask for ransom worth lakhs from their family members.

Bidhannagar Commissionerate, along with CISF on Sunday, busted an international kidnapping racket from the capital city of Kolkata.

The police also arrested three kingpins of the racket, identified as Suresh Singh, Rakeshprasad Singh and Dhiraj Das and rescued at least 18 people who were abducted.

According to sources, the accused used to lure youths in the name of providing them with jobs in America and then kidnap them and ask for ransom worth lakhs from their family members.

Such activity was going on near the Netaji Subhas Chandra Bose International (NSCBI) Airport in Kolkata, said the police.

Detective head of Bidhannagar Commissionerate Biswajit Ghosh said, "Mostly people from Punjab and Haryana were brought into the city on the pretext that they will be given a job in America. After the kidnapping, the abductors used to demand lakhs of rupees from their family."

According to sources, 18 such job seekers were brought to Kolkata and were kept in a hotel near the airport for two to three days. From there, they were taken to the Eco Urban village area.

The sources also mentioned that eight of them were mentally drained and were taken back to their state after being rescued and while the remaining 10 are being quizzed by the police.

It is pertinent to mention that on September 16, one Naresh Kumar, a resident of Haryana, filed a complaint at the NSCBI Airport police station that his son, Rahul Kumar, was missing since August 28 after reaching Kolkata and also mentioned that his son has been in a trap of a fake company that promised him a job in the US. 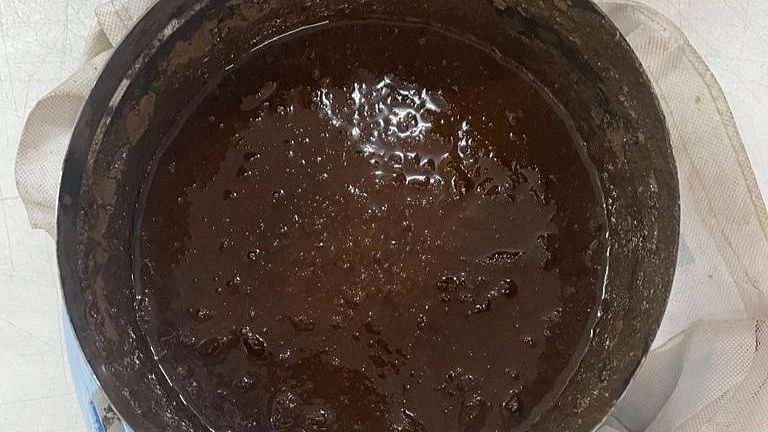