He was serving in the Indian Navy for the last 28 years. He is survived by his mother, wife and two daughters.

A Navy personnel who had died in an explosion on board the INS Ranvir was cremated with full state honours at his native Sathwin village in Himachal Pradesh's Hamirpur district on Friday.

Surendra Dhatwalia, 47, was among three Navy personnel killed in the explosion on Tuesday. Hundreds of people from Sathwin and its nearby villages gave a final farewell to him.

A gun salute was accorded as per protocol by Navy and Himachal Police personnel. His nephew lit the pyre amid slogans of 'Surendra Dhatwalia Amar Rahe'.

He was serving in the Indian Navy for the last 28 years. He is survived by his mother, wife and two daughters.

His body arrived his home in a bedecked vehicle on Thursday night where locals were waiting for its arrival since early morning amid biting cold and bad weather.

The explosion on the INS Ranvir, Indian Navy's destroyer ship, had killed three personnel and left 11 injured. The explosion may have occurred due to a gas leak in the ship's air-conditioning compartment, an official had said.

The official said a Board of Inquiry has already been instituted to probe the accident, which took place at the naval dockyard in Mumbai on Tuesday. 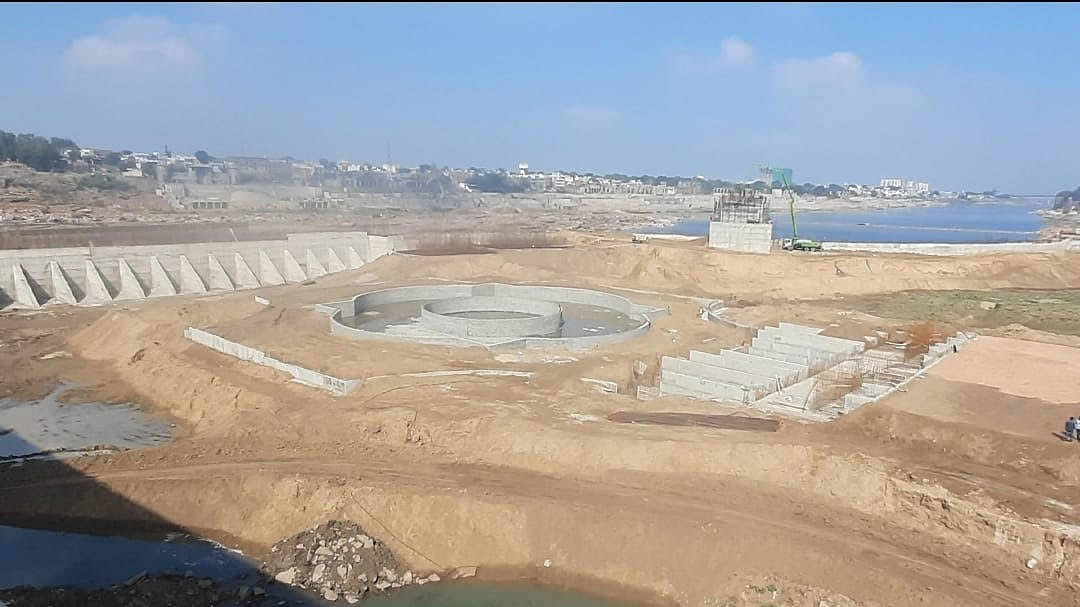 FPJ-Ed: Chambal riverfront project at Rajasthan's Kota likely to be ready by 2022 end