HomeIndiaIndia’s milkman Varghese Kurian: Know all about the father of White Revolution

The Amul pattern of co-operative became a success and it was replicated throughout Gujarat.

India’s milkman Varghese Kurian: Know all about the father of White Revolution | Amul

Born in Calicut, Kerala on November 26, 1921 he graduated from Loyola college of Madras and did his BE from university of Madras. He then went to US on a government scholarship to earn his Masters of Science in Mechanical engineering from Michigan university.

After his return, he joined Kaira District Cooperative Milk Producers Union Limited in 1949 which was formed at the initiative of Sardar Vallabhabhai Patel who asked Kurian to help set up a dairy processing plant from where journey of Amul and Kurian began.

The Amul pattern of co-operative became a success and it was replicated throughout Gujarat. The different dairy unions were later brought under the banner of Gujarat Co-operative Milk Marketing Federation

Kurien is also credited to be the first one to produce powder from buffalo milk, when elsewhere in the world, cow milk was used to produce milk powder.

Impressed by the success of Amul, then prime minister Lalbahadur Shastri established National Dairy Development Board (NDDB) to replicate Amul model across the country and Kurian was made its chairman.

NDDB launched operation flood in 1970, turning India into the largest milk producer in the world. He served as chairman of NDDB for 33 years from 1965 to 1998.

Today over 10 million farmers under NDDB, provide over 20 million litres of milk a day to 200 dairy cooperatives across the country.

Interestingly, the 'milkman' of India dis not consume milk himself. He says, "I do not drink milk as I don't like it,".

Kurien died from an illness at the age of 90 on 9 September 2012 at a Nadiad hospital. 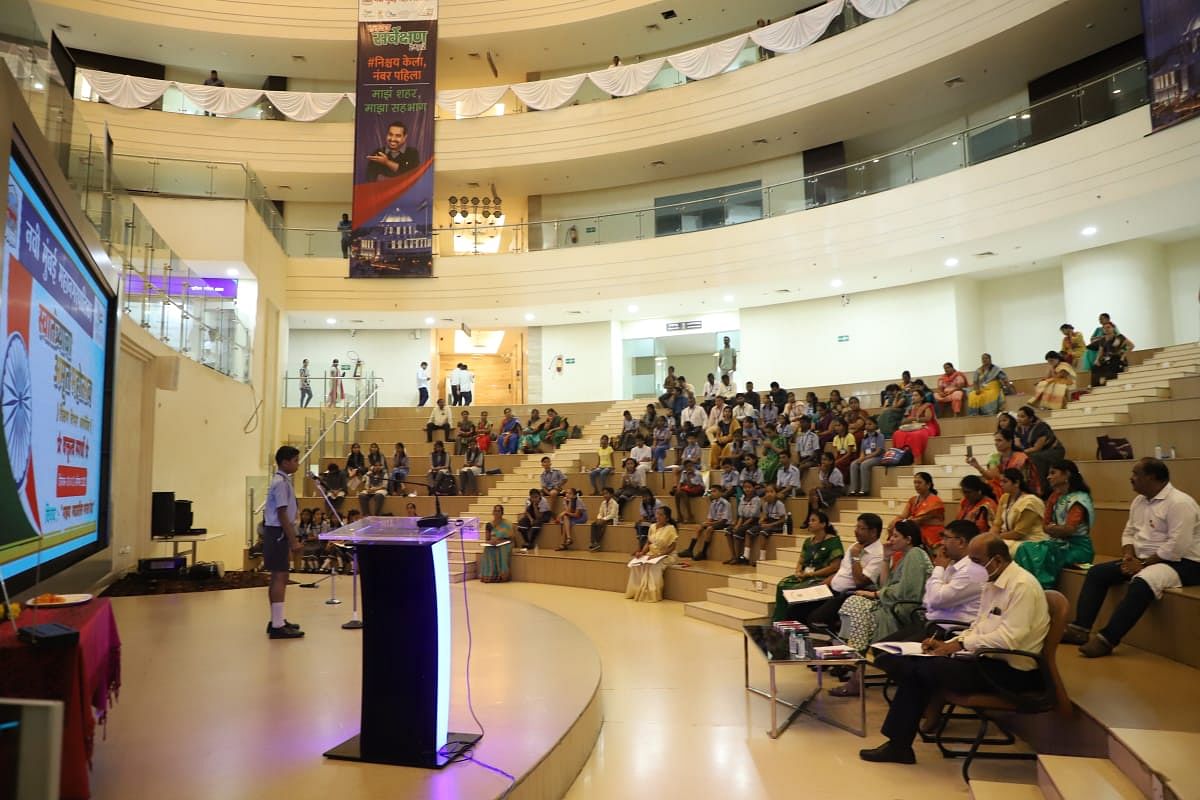