Indian Air Force Foundation Day: Significance, date and all you need to know

The Indian Air Force (IAF) is celebrating its 89th anniversary on 8th October, 2021. The day is marked in the presence of the IAF Chief and senior officials of the three-armed forces.
FPJ Web Desk 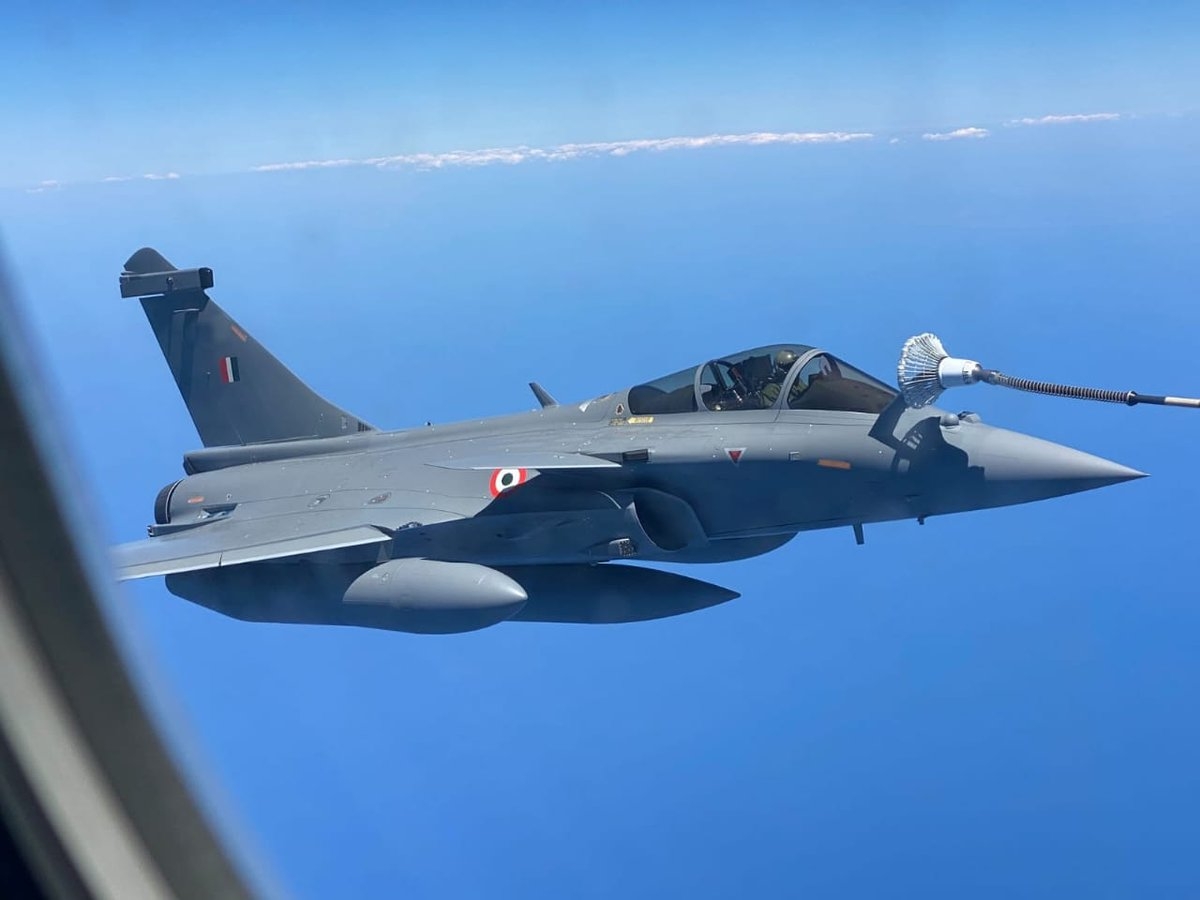 The Indian Armed Forces consists of the military forces of the Republic of India with professional uniformed services of the Indian Army, Indian Navy, and Indian Air Force. IAF is also known as ‘Bhartiya Vayu Sena’.

The Indian Air Force was established in India on October 8, 1932, by the British Empire. Every year, 8th of October commemorates its foundation.

The day is marked in the presence of the IAF Chief and senior officials of the three-armed forces. Vintage aircrafts put up a magnificent show in the open sky.

The Indian Air Force (IAF) is ranked as the fourth largest operational air force in the world. The IAF provides close air support to the Indian Army troops on the battlefield and also strategic and tactical airlift capabilities. 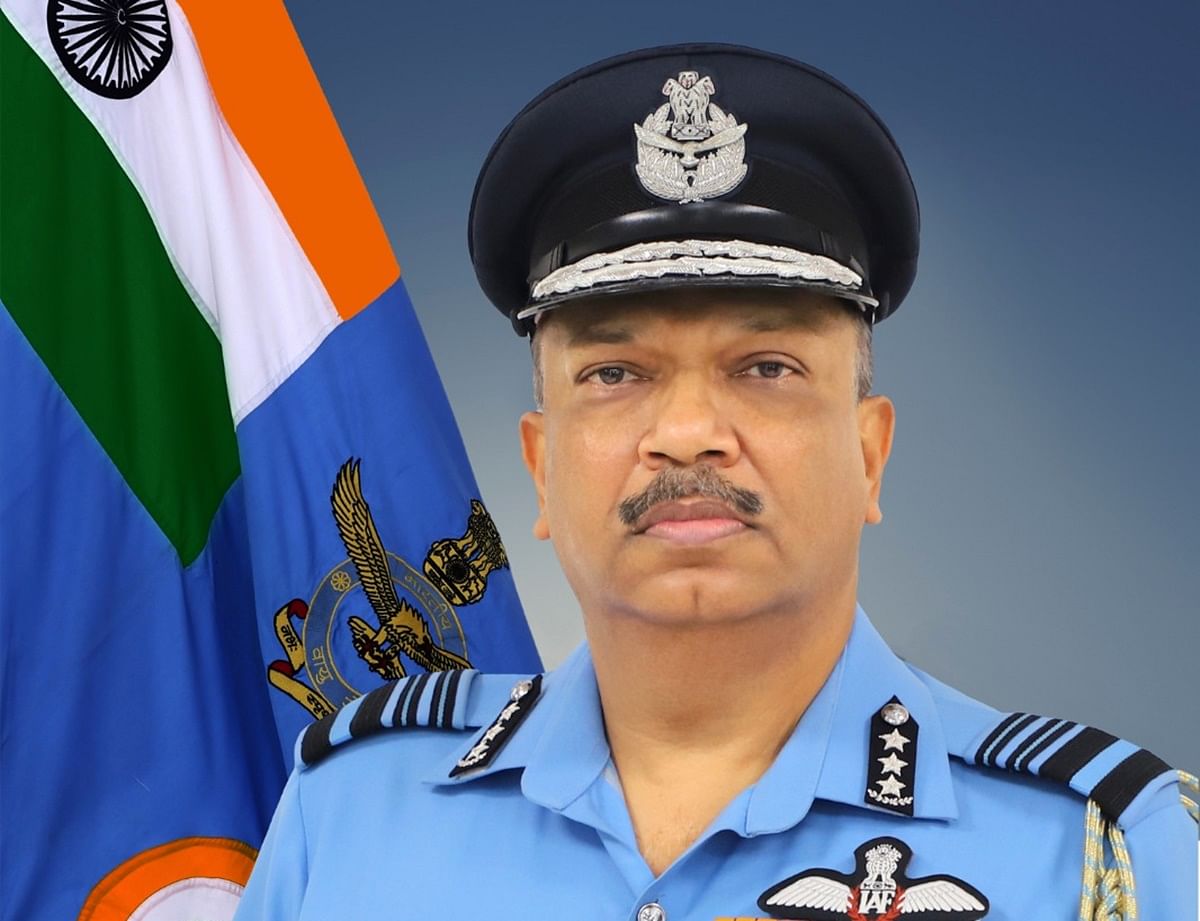 The Indian Air Force (IAF) marks its 89th Anniversary on Friday, October 8. On this day, their efforts and dedication towards the country is recognized and honored.

The IAF not only works as safe guard for Indian territories but also provides quick aid during natural calamities. AIF also played a vital role in helping the needy during the COVID-19 crisis.

The major operations undertaken by the IAF include Operation Vijay, Operation Meghdoot, Operation Cactus and Operation Poomalai. The IAF's mission expands beyond engagement with hostile forces , this is quite evident with the IAF participating in United Nations peacekeeping missions.