The sleek missile was test fired from a mobile launcher from the APJ Abdul Kalam Island around 9.45 am.

Balasore: The indigenously-developed next-generation medium-range ballistic missile Agni Prime was successfully test-fired from the Odisha coast, according to the reports.

The sleek missile was test fired from a mobile launcher from APJ Abdul Kalam Island at around 9.45 am, the reports said.

The solid-fuelled canisterised missile met all mission parameters during the test, they added. All its navigation was tracked and monitored by radar and telemetry equipment positioned along various points, the reports added.

The last trial of the missile was conducted on December 18 last year from the same base, which was also successful.

The report mentioned that with this third consecutive successful flight test of the Agni Prime missile, the accuracy and reliability of the system have been established.

It further said that the performance of the system was validated by using the data obtained by a number of range instruments like radar, telemetry, and electro-optical tracking systems deployed at different locations, including the two down-range ships at a terminal point to cover the entire trajectory. 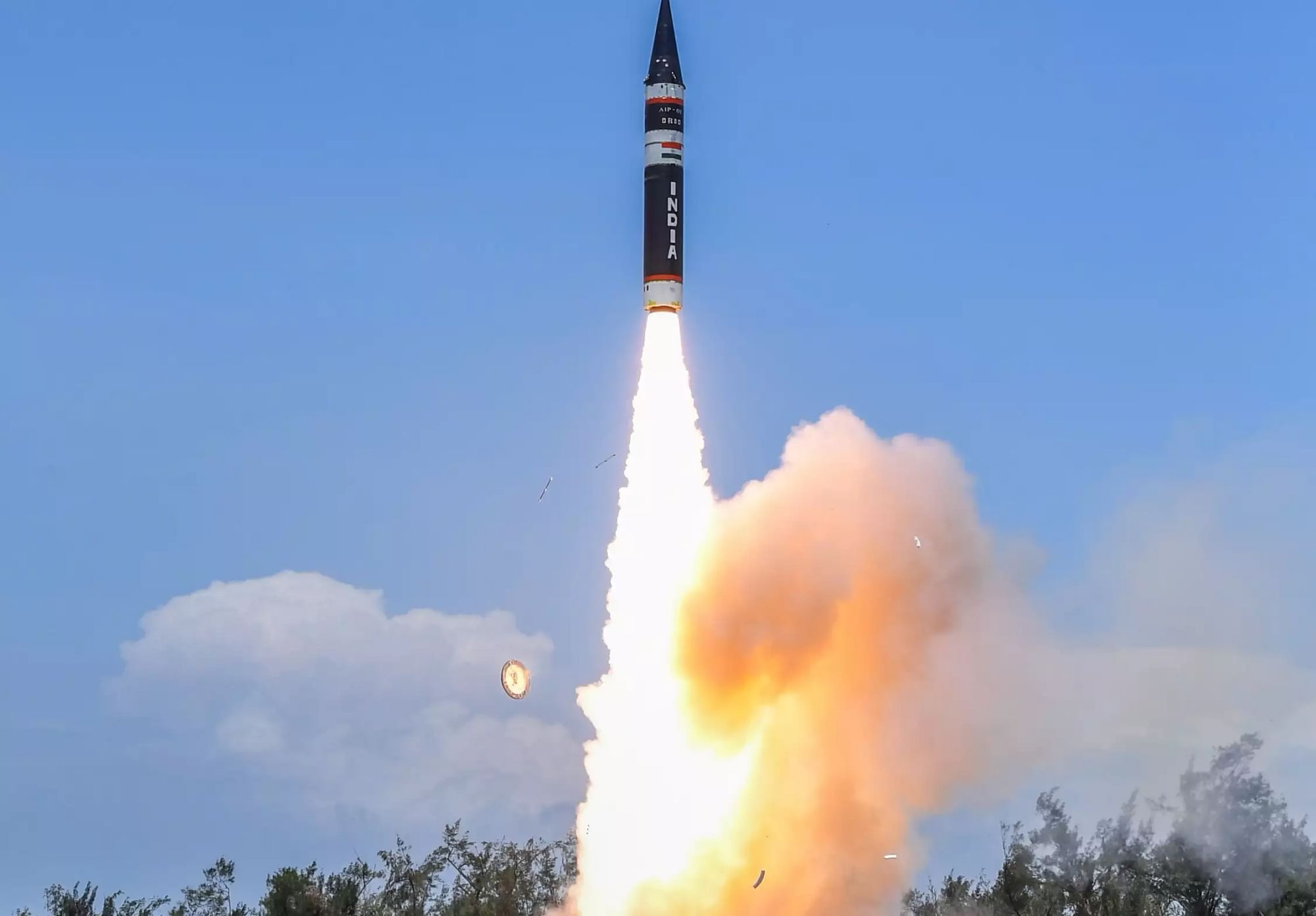