The prospects of a wide-ranging World Trade Organisation deal on curbing 'harmful fishing subsidies' was dashed by India on Tuesday, with Union Commerce and Industry Minister Piyush Goyal saying that the deal was "unacceptable."

"The transition period of 25 years sought by India is not intended as a permanent carve-out. It is a must-have for us and for other similarly placed non-distant water fishing countries," Goyal said.

"Without agreeing to the 25-year transition period, it will be impossible for us to finalise the negotiations, as policy space is essential for the long-term sustainable growth and prosperity of our low-income fishermen," he made clear.

"This is completely unacceptable! And that is the reason India is opposed to the current text," he said.

The uncompromising stance by one of the world’s largest economies could threaten a years-long effort to conclude a package of small but symbolically important deals and may cement the view that the WTO is no longer a viable forum to address the shortcomings of international commerce, thereby furthering the move away from globalisation that began during the Trump Presidency.

“The Indian delegation has raised everybody’s eyebrows,” Mexican Undersecretary of Foreign Trade Luz Maria de la Mora said in an interview. “You cannot come to a negotiating forum, particularly at this stage, making demands that they brand as non-negotiable.”

That "weakens the purpose of this agreement which is to ensure the sustainability of fish stocks and ensure that the way fishing is subsidised does not contribute to unsustainable fishing practices", he told reporters.

What is the deal about?

That mandate was elaborated in 2005 at the Hong Kong Ministerial Conference, including with a call for prohibiting certain forms of fisheries subsidies that contribute to overcapacity and overfishing.

Why is India taking this stance?

India demands assurances that its public stock-holding program, which buys exclusively from the nation’s farmers and has exported in the past - albeit in a fairly limited way - cannot be challenged at the WTO as illegal.

Major agricultural exporting nations like the US, Canada, Argentina and others have rejected this stance, as it would obviously hurt their own farmers' revenue.

Ironically, the Agreement on Agriculture (AoA) of the WTO provides considerable flexibility to the developed members to provide huge subsidies in the form of Aggregate Measure of Support (AMS).

The same flexibilities are not available to the majority of the developing countries including LDCs (Least Developed Countries).

"The special and differential treatment accorded to developing countries remains crucial for us and hence bringing it into the ambit of negotiations is just not acceptable. We feel that the draft ministerial decisions on agriculture are expansive and go beyond the Doha Round mandate and do not acknowledge the progress achieved so far," Goyal pointedly said.

Is the WTO in trouble?

Critics put forward the view that the benefits derived from WTO facilitated free trade are not shared equally. This criticism is usually supported by historical accounts of the outcomes of negotiations and/or data showing that the gap between the rich and the poor continues to widen, especially in China and India, where economic inequality is growing even though economic growth is very high.

In addition, WTO approaches aiming to reduce trade barriers can harm developing countries. Trade liberalization that is too early without any prominent domestic barriers is feared to trap the developing economies in the primary sector, which often does not require skilled labor.

And when these developing countries decide to advance their economy utilizing industrialization, the premature domestic industry cannot immediately skyrocket as expected, making it difficult to compete with other countries whose industries are more advanced. 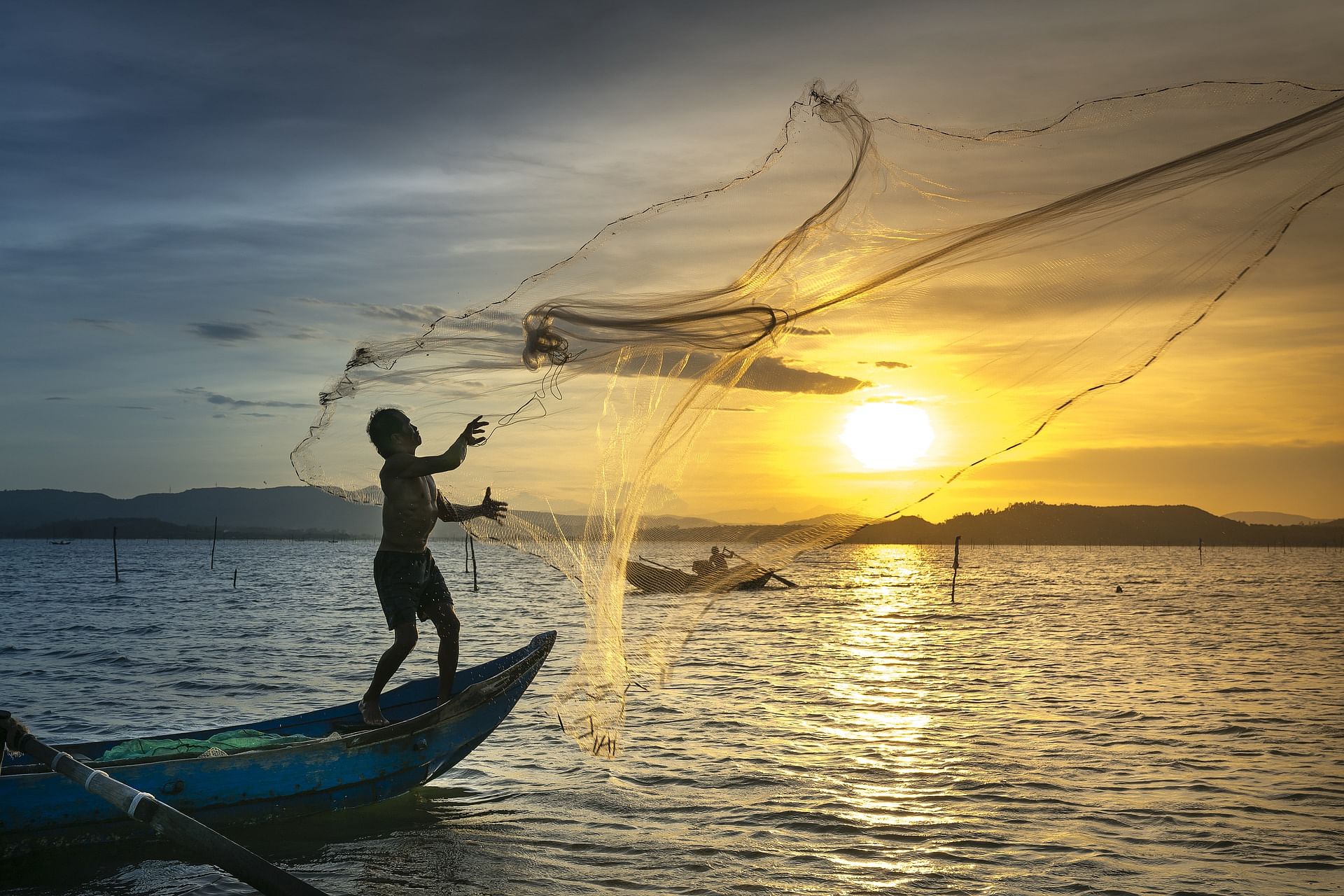