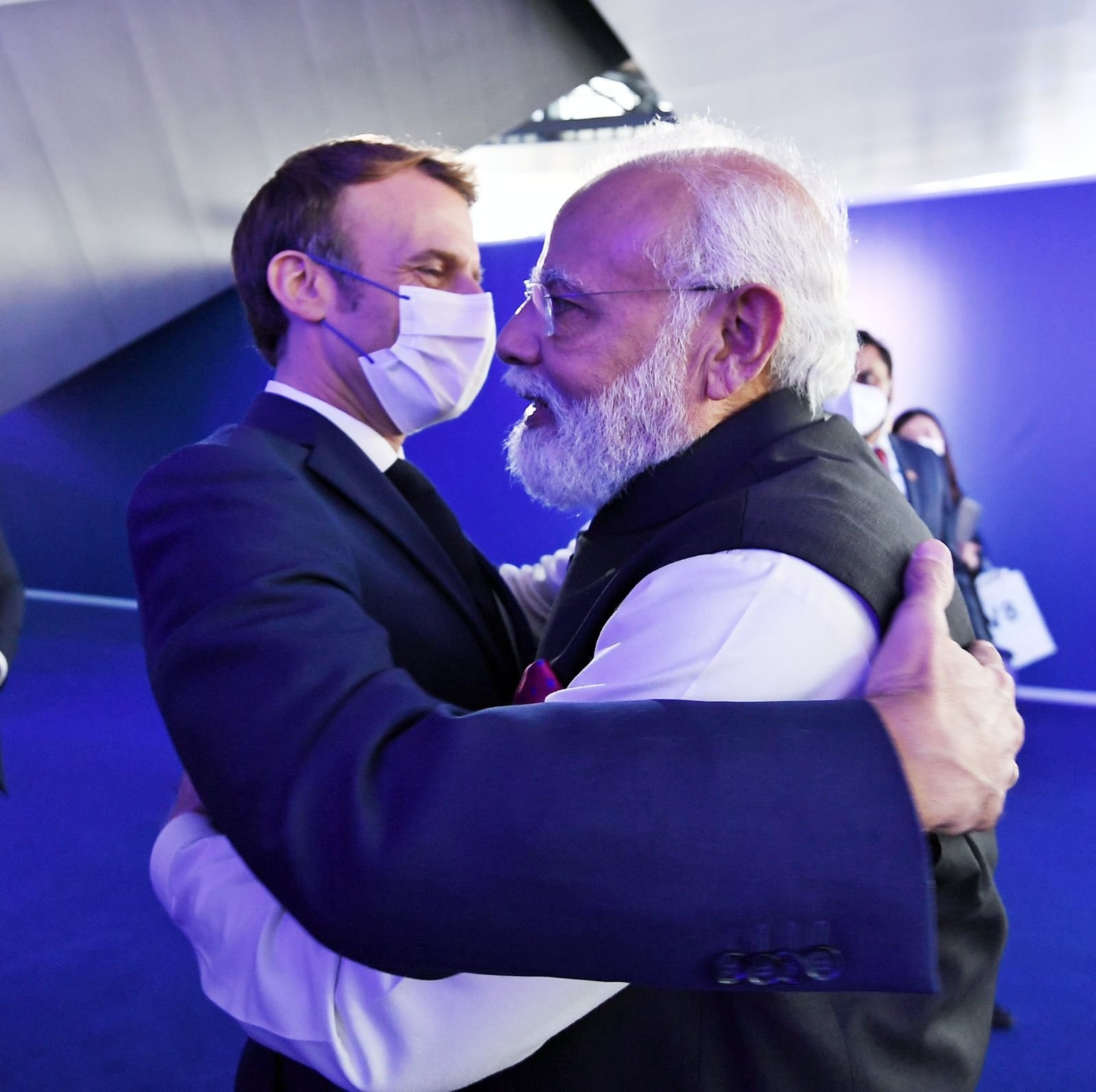 Modi also met longtime ally US President Joe Biden on the sidelines of the summit. The prime minister took to Twitter to share a photograph from the G20 summit. Seen with Modi are other prominent world leaders like German chancellor Angela Merkel, US President Joe Biden, French President Emmanuel Macron, and UK PM Boris Johnson, among others. 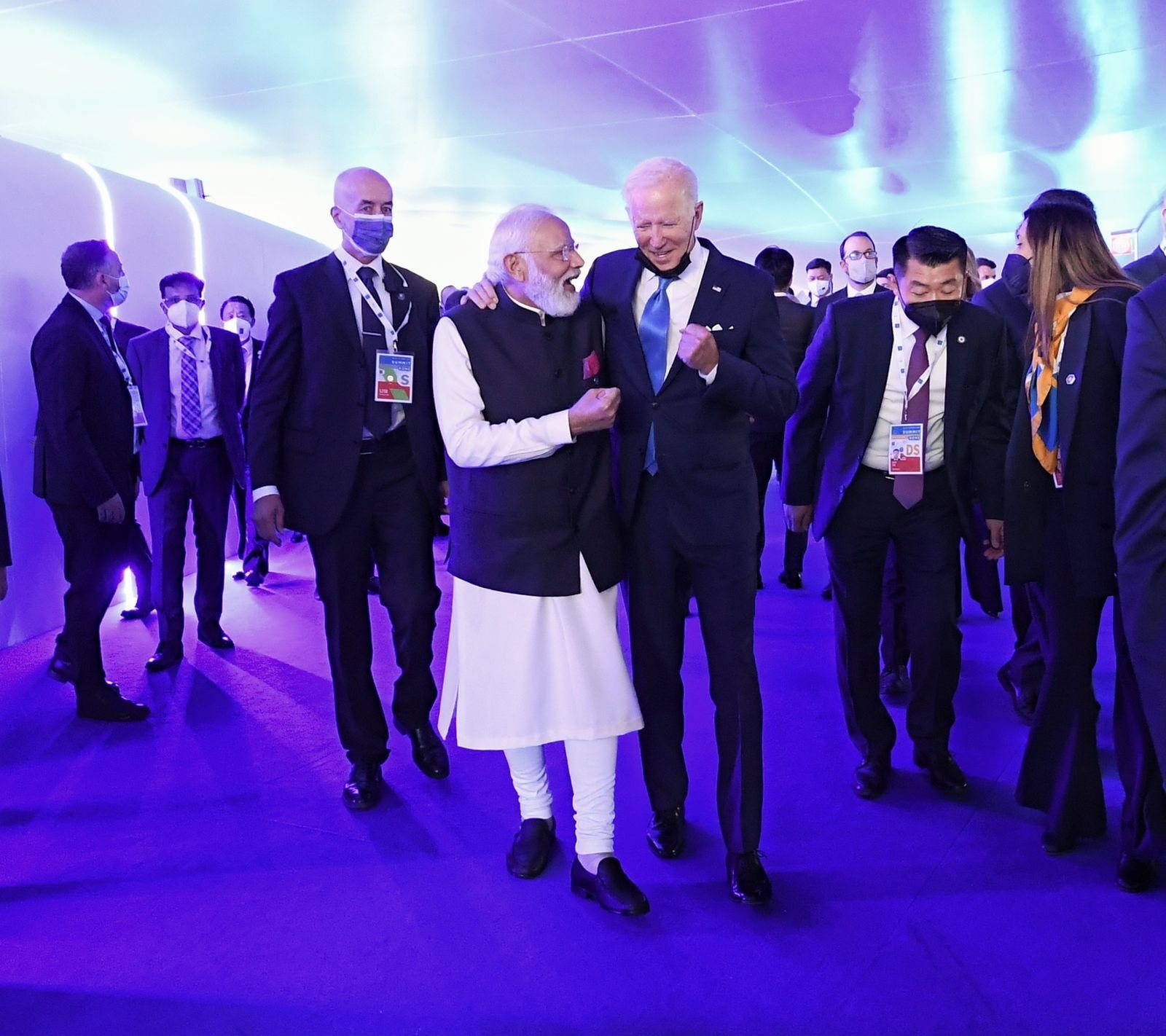 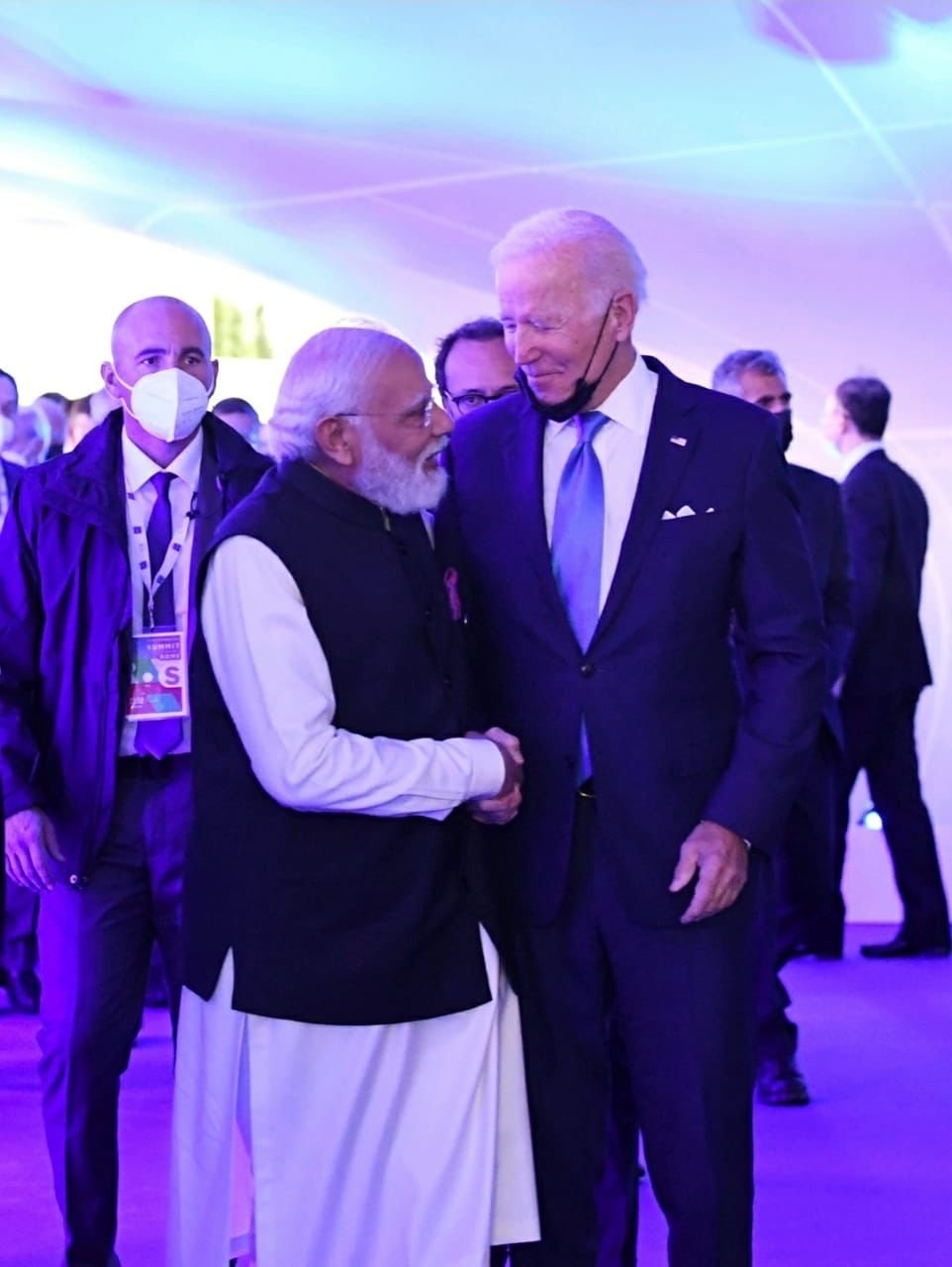 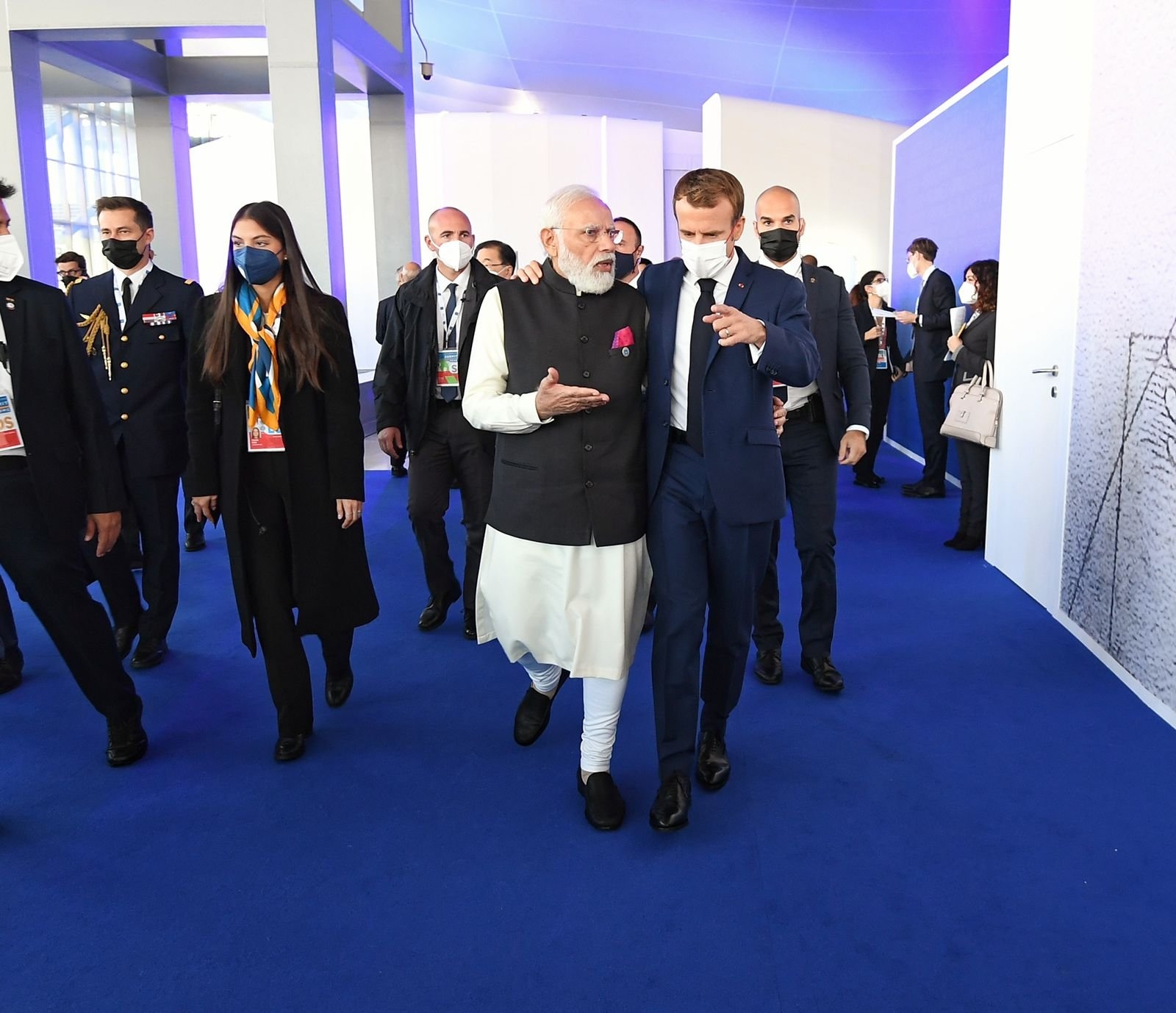 During the meet, PM Modi was accompanied by External Affairs Minister Dr S Jaishankar and National Security Advisor Ajit Doval here on the sidelines of the summit.

Prime Minister Modi and other world leaders attending the G20 Rome Summit gathered for 'family photo' on Friday. They were joined by a delegation of frontline health workers at Roma Convention Center in Rome, Italy.

PM Modi arrived in Italy on Friday to participate in the two-day G20 Summit. This summit is the eighth G20 Summit attended by the Prime Minister. PM Modi is also expected to meet with French President Emmanuel Macron on Saturday on the sidelines of the Group of 20 (G20) Summit in Rome, Italy.

Prime Minister Modi also interacted with members of the Indian community-based in Italy and those who have a close association with India through spheres like academics, spirituality and more. PM Modi will be in the capital city of Italy till October 31.