'If govt can grant citizenship to Pak Muslim, why is CAA needed?': Congress' Digvijay Singh on Adnan Sami's Padma Shri

Citing an example of singer Adnan Sami, Singh said that if the government can grant citizenship to Pakistani Muslim then what is the need to bring CAA.
FPJ Web Desk 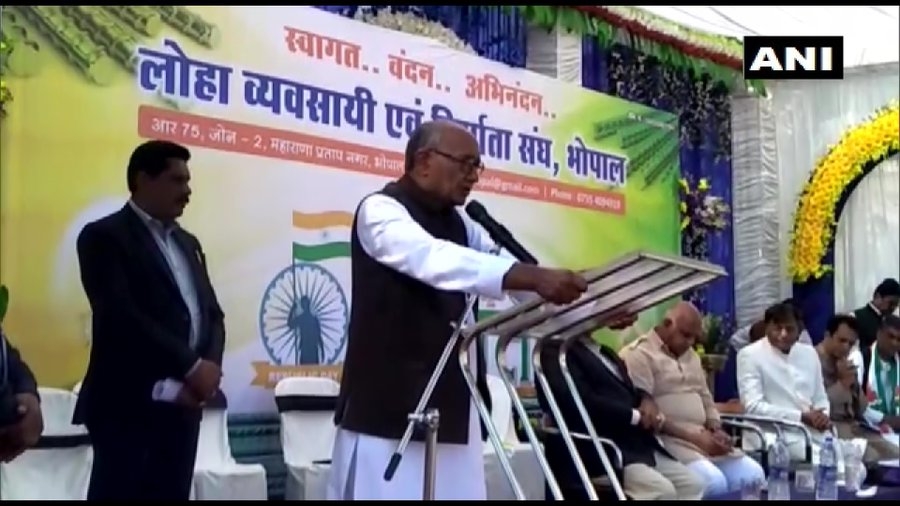 Congress leader Digvijay Singh on Sunday hit out at the Narendra Modi-led government over the Citizenship Amendment Act.

Citing an example of singer Adnan Sami, Singh said that if the government can grant citizenship to a Pakistani Muslim then what was the need to bring in the CAA.

The former Madhya Pradesh Chief Minister said, "I was criticised for recommending citizenship to Adnan Sami. I'm happy that he got citizenship & Padma Shri. If govt can grant citizenship to a Pakistani Muslim, what is need to bring CAA? It has been implemented to create a rift between Hindus & Muslims."

Digvijay Singh also congratulated Sami after being conferred the prestigious Padma Shri. "Congratulations to all Padma Awardees. I am very happy that Adnan Sami famous singer and musician and Pakistani Muslim immigrant has also been given Padma Shri. I had also recommended his case to GOI for giving him Indian Citizenship. He was given Indian Citizenship by Modi Govt," he tweeted.

However, Adnan Sami being honoured with the Padma Shri hasn't gone down well with everyone. The Raj Thackeray-led Maharashtra Navnirman Sena (MNS) objected to the Centre bestowing the award to the singer.

MNS' cinema wing President Amey Khopkar said, "Sami is not an original Indian citizen. MNS is of the view that he should not be given any award. We condemn the decision to honour him with Padma Shri and demand the decision be withdrawn."

Congress leader Sanjay Nirupam also objected to the same. He said it was odd that Sami was conferred with Padma Shri given the fact that he was a Pakistani citizen once. 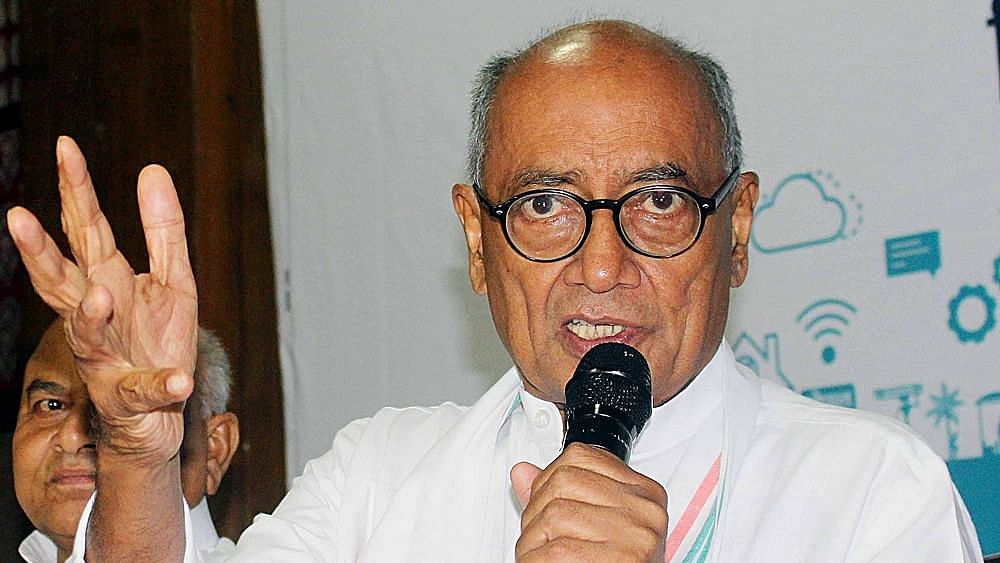 'Had he been alive, Mahatma Gandhi would have observed fast at Shaheen Bagh': Digvijaya Singh
Advertisement